Severe Hepatitis Cases in Kids Continue to Rise, WHO Calls for Investigations

In the U.S., Wisconsin health officials are looking into the death of one child

The number of cases of unexplained, severe hepatitis in children continues to tick upward as doctors around the globe scramble to pinpoint a cause.

On Thursday, the World Health Organization said that about 170 cases have been reported so far in 16 countries, up from 74 cases in just the United Kingdom two weeks ago.

Ten percent of these cases have been so severe that children needed liver transplants. One child died, according to the WHO, though it's unclear where or when that death occurred. 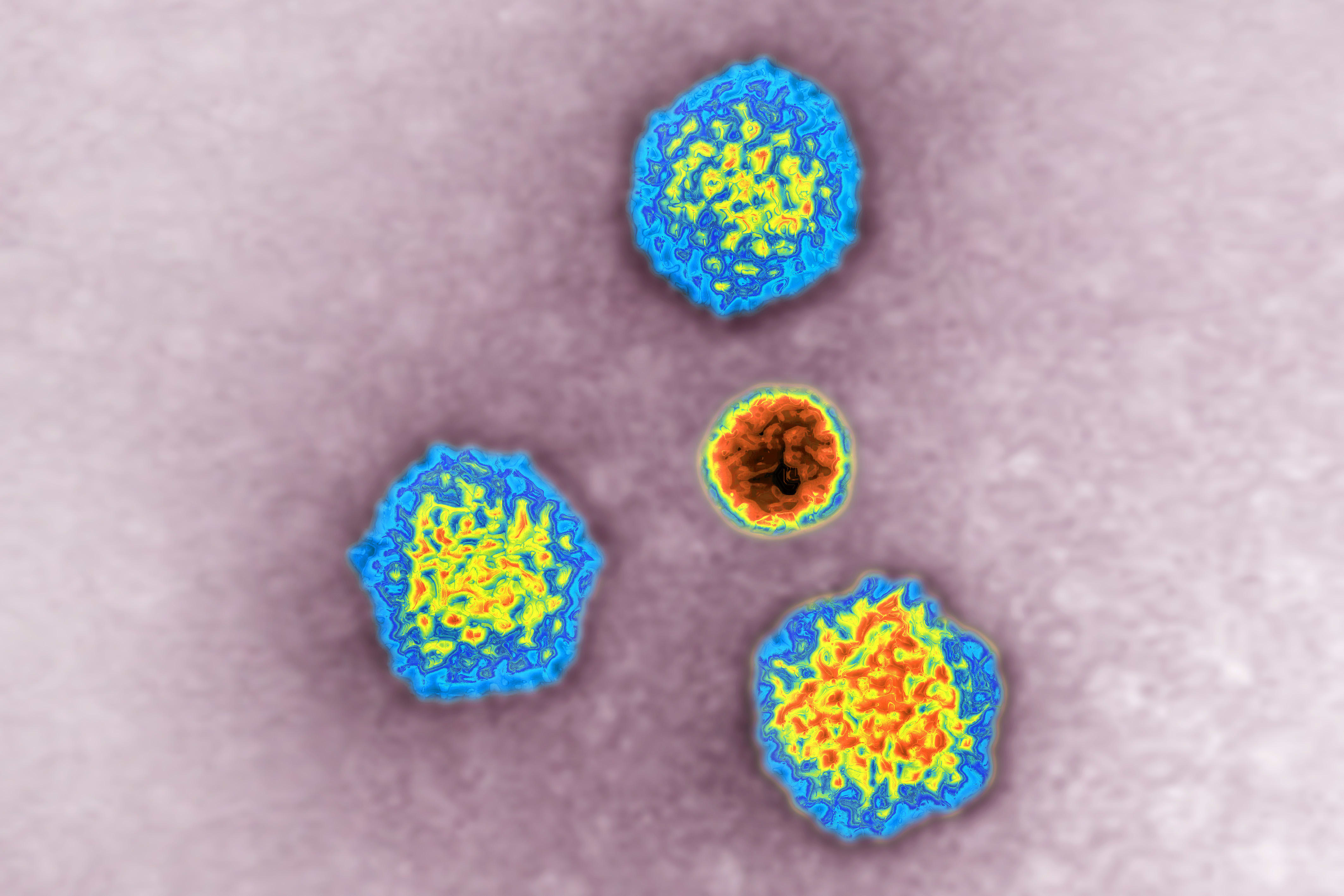 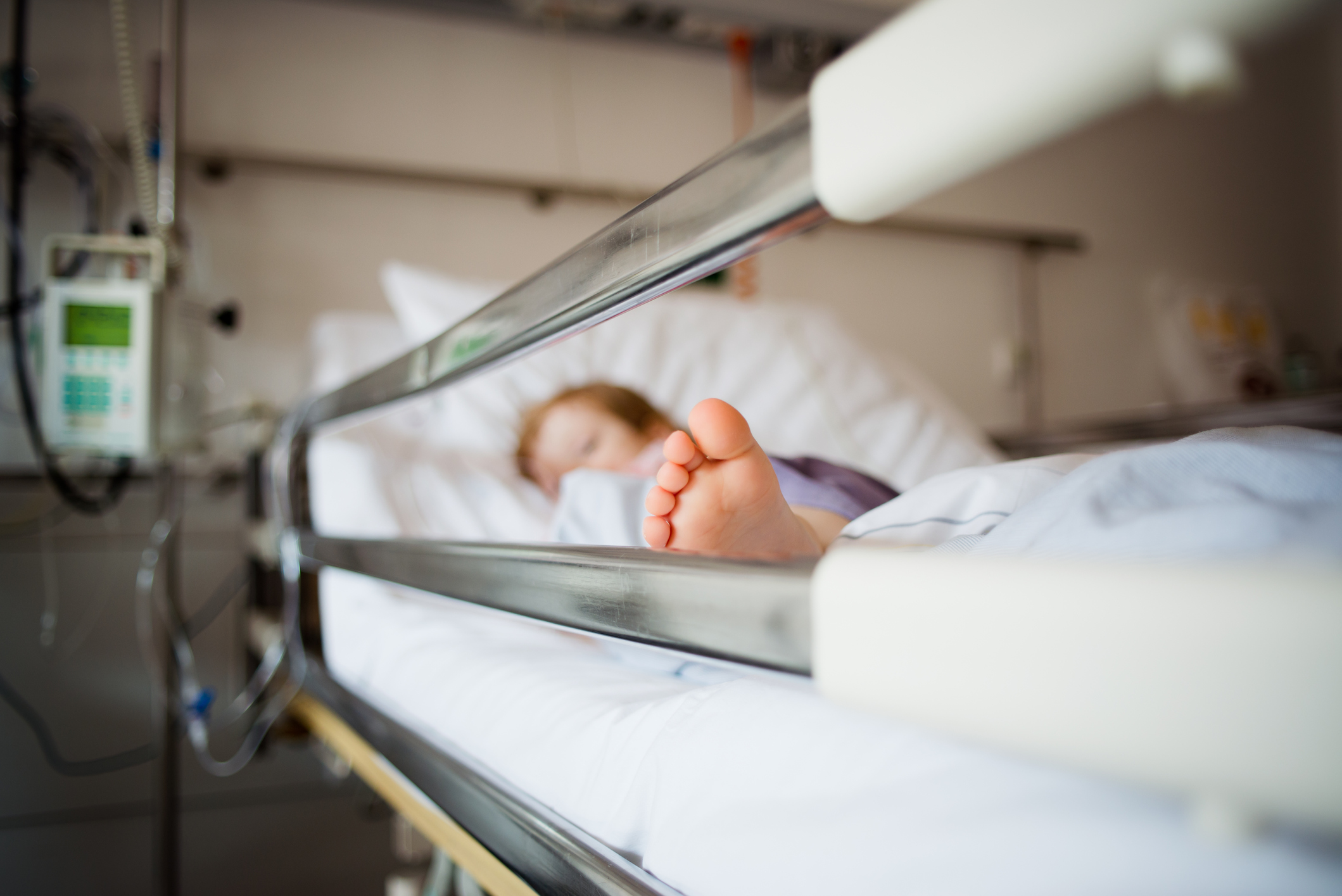 In the United States, the Wisconsin Department of Health Services said Wednesday it is investigating the death of one child, as well as suspected cases in three other children. In addition to the possible fatality, one of those children needed a liver transplant.

Cases have also been identified in other states, including three in Illinois and two in North Carolina, but the Centers for Disease Control and Prevention has only confirmed cases in Alabama thus far, the agency said in a statement to NBC News on Thursday.