The document, released on the 20th anniversary of the attacks, is the first investigative record to be disclosed since President Joe Biden ordered a declassification review of materials that for years have remained out of public view

A declassified FBI document related to logistical support given to two of the Saudi hijackers in the run-up to the Sept. 11 attacks details contacts the men had with Saudi associates in the United States but does not provide proof that senior kingdom officials were complicit in the plot.

The document released Saturday, on the 20th anniversary of the attacks, is the first investigative record to be disclosed since President Joe Biden ordered a declassification review of materials that for years have remained out of public view. The 16-page document is a summary of an FBI interview done in 2015 with a man who had frequent contact with Saudi nationals in the U.S. who supported the first hijackers to arrive in the country before the attacks.

Biden ordered the Justice Department and other agencies to conduct a declassification review and release what documents they can over the next six months. He was under pressure from victims' families, who have long sought the records as they pursue a lawsuit in New York alleging that Saudi government officials supported the hijackers.

The heavily blacked-out document was released hours after Biden attended Sept. 11 memorial events in New York, Pennsylvania and at the Pentagon. Victims’ relatives had said they would object to Biden’s presence at those remembrances as long as the documents remained classified.

The Saudi government has long denied any involvement in the attacks. The Saudi Embassy in Washington has it supported the full declassification of all records as a way to “end the baseless allegations against the Kingdom once and for all.” The embassy said that any allegation that Saudi Arabia was complicit was “categorically false.”

The documents have come out at a politically delicate time for the U.S. and Saudi Arabia, which have forged a strategic, if difficult, alliance, particularly on counterterrorism matters. The Biden administration in February released an intelligence assessment implicating Crown Prince Mohammed bin Salman in the 2018 killing of U.S.-based journalist Jamal Khashoggi, but drew criticism from Democrats for avoiding a direct punishment of the royal himself.

Victims' relatives said the document's release as a significant step in their effort to connect the attacks to Saudi Arabia. Brett Eagleson, whose father, Bruce, was killed in the World Trade Center attack, said the release of the FBI material “accelerates our pursuit of truth and justice.” 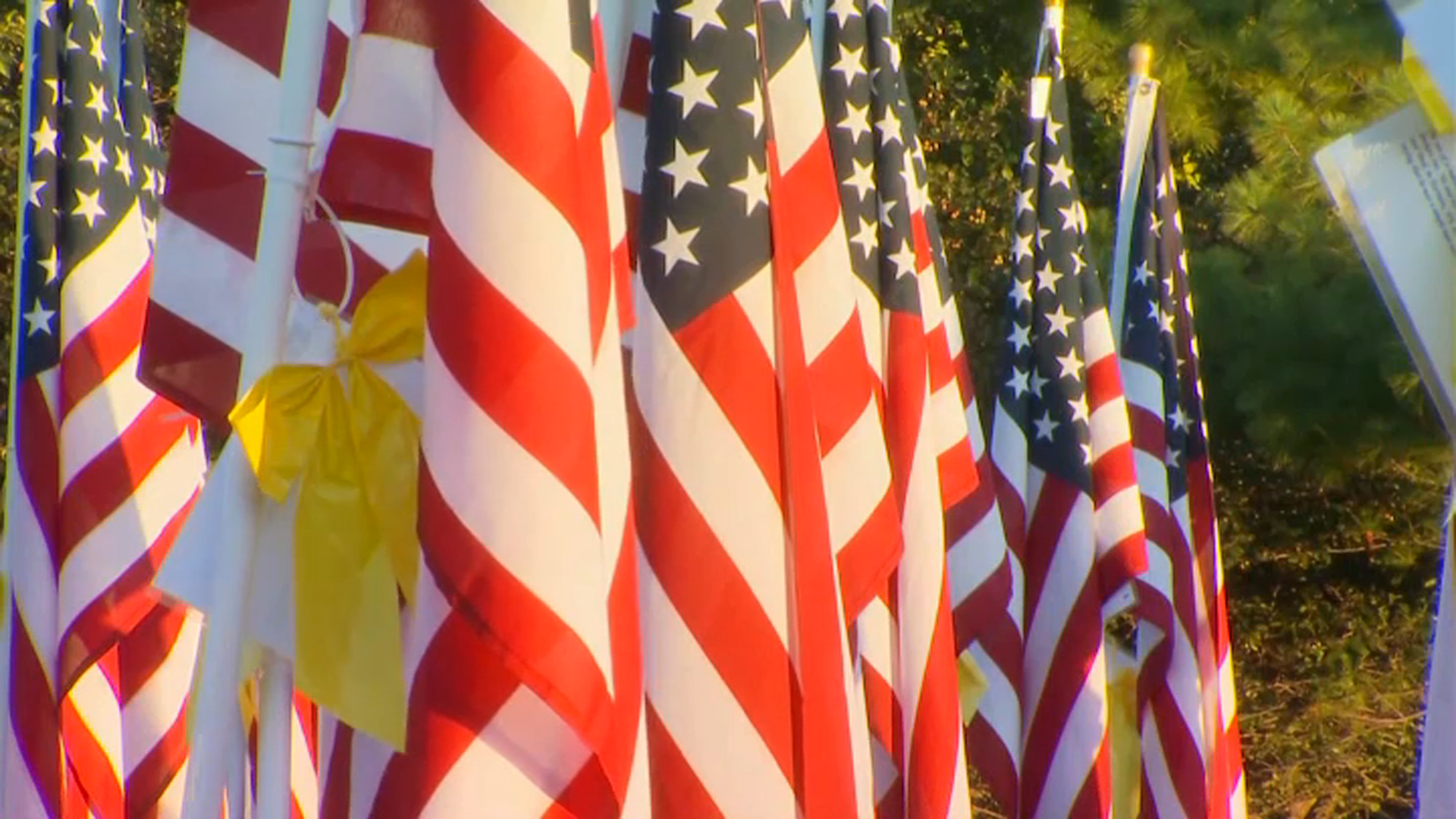 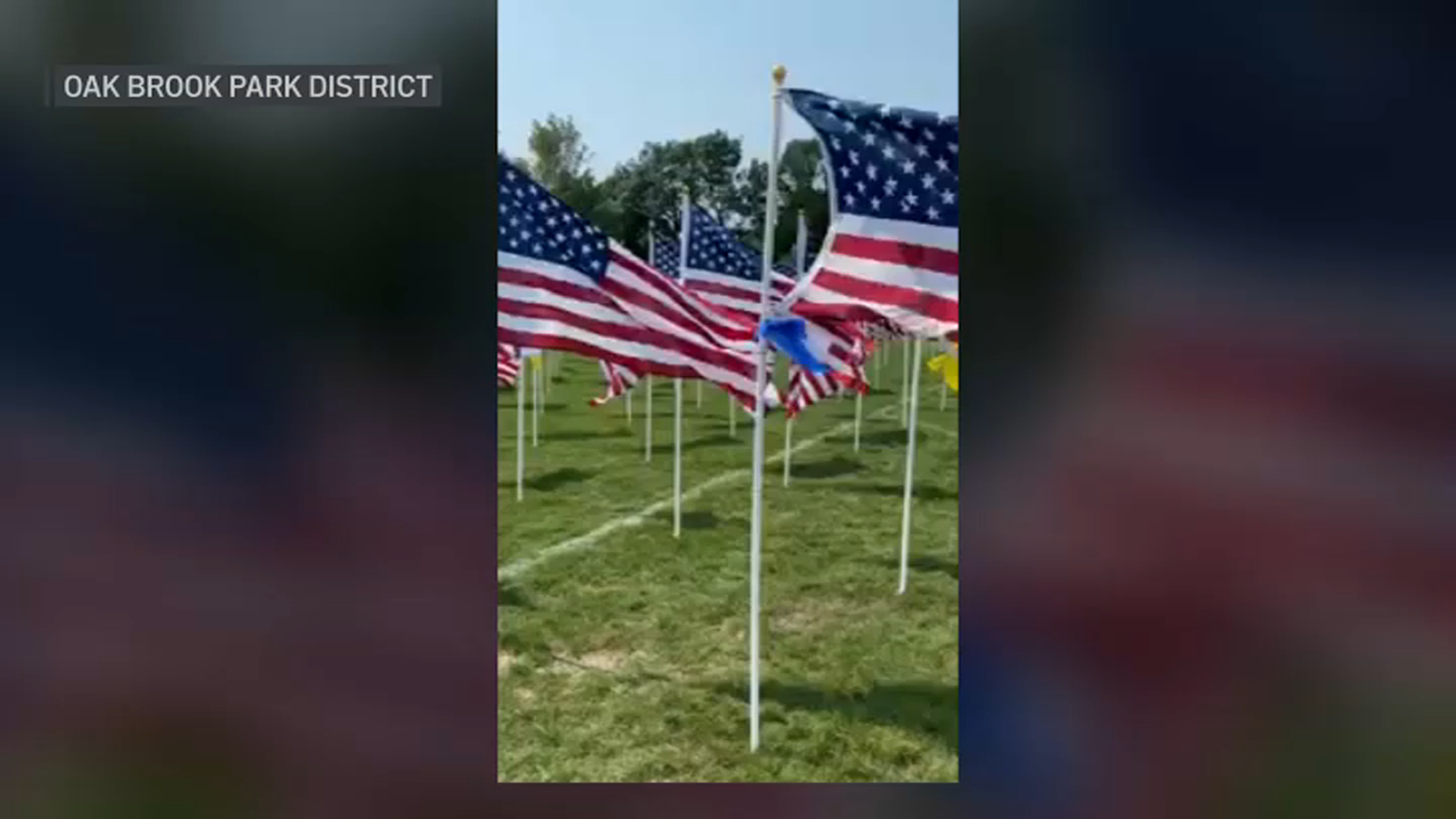 Jim Kreindler, a lawyer for the victims' relatives, said in a statement that “the findings and conclusions in this FBI investigation validate the arguments we have made in the litigation regarding the Saudi government’s responsibility for the 9/11 attacks.

“This document, together with the public evidence gathered to date, provides a blueprint for how (al-Qaida) operated inside the US with the active, knowing support of the Saudi government," he said.

That includes, he said, Saudi officials exchanging phone calls among themselves and al-Qaida operatives and then having “accidental meetings” with the hijackers while providing them with assistance to get settled and find flight schools.

Regarding Sept. 11, there has been speculation of official involvement since shortly after the attacks, when it was revealed that 15 of the 19 attackers were Saudis. Osama bin Laden, the leader of al-Qaida at the time, was from a prominent family in the kingdom.

The U.S. investigated some Saudi diplomats and others with Saudi government ties who knew hijackers after they arrived in the U.S., according to previously declassified documents.

Still, the 9/11 Commission report in 2004 found “no evidence that the Saudi government as an institution or senior Saudi officials individually funded” the attacks that al-Qaida masterminded, though it noted Saudi-linked charities could have diverted money to the group.

Particular scrutiny has centered on the first two hijackers to arrive in the U.S., Nawaf al-Hazmi and Khalid al-Mihdhar, and support they received.

In February 2000, shortly after their arrival in Southern California, they encountered at a halal restaurant a Saudi national named Omar al-Bayoumi who helped them find and lease an apartment in San Diego. He had ties to the Saudi government and had earlier attracted FBI scrutiny.

Bayoumi has described his restaurant meeting with Hazmi and Mihdhar as a “chance encounter," and the FBI during its interview made multiple attempts to ascertain if that characterization was accurate or if the meeting had actually been arranged in advance, according to the document.

The 2015 interview that forms the basis of the FBI document was of a man who was applying for U.S. citizenship and who years earlier had repeated contacts with Saudi nationals, who investigators said, provided “significant logistical support” to several of the hijackers. Among the man's contacts was Bayoumi, according to the document.

The man's identity is blacked out throughout the document, but he is described as having worked at the Saudi consulate in Los Angeles.

Also referenced in the document is Fahad al-Thumairy, at the time an accredited diplomat at the Saudi Consulate in Los Angeles who investigators say led an extremist faction at his mosque. The document says communications analysis identified a seven-minute phone call in 1999 from Thumairy's phone to the Saudi Arabian family home phone of two brothers who later were detained at the Guantanamo Bay, Cuba, prison.