"The new species from Madagascar was named in honor of Ruth Bader Ginsburg, associate justice of the Supreme Court of the United States, for her relentless fight for gender equality," a news release from the Cleveland Museum of Natural History said. 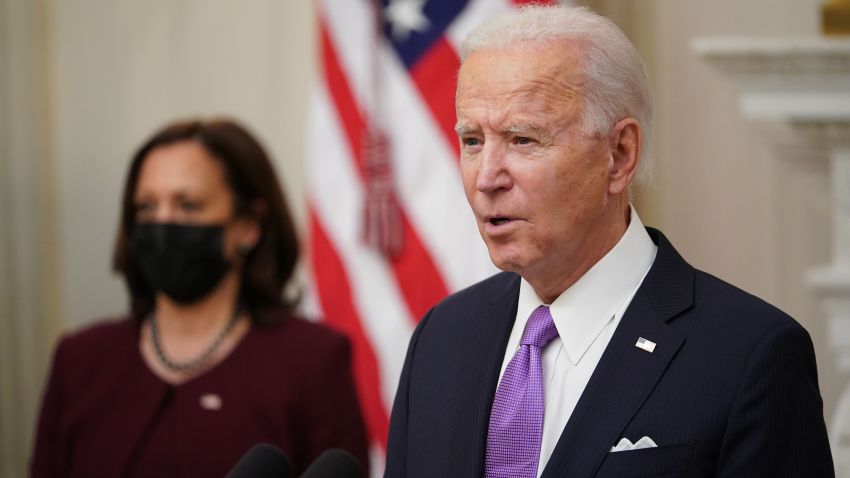 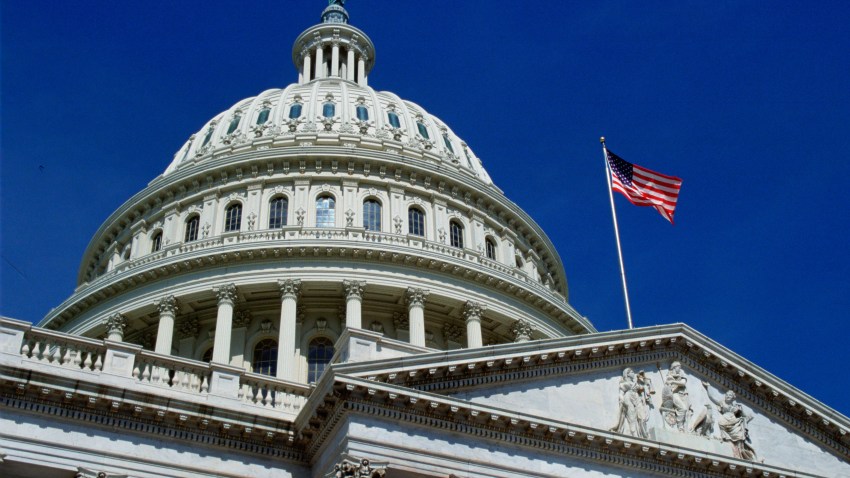 Ginsburg's famous jabots, the neck accessories she invariably wears on the bench and for public occasions, also played a part. The IIlomantis ginsburgae has a distinctive, jabot-like neckplate.