Though the reviews for "Black Swan" have been mixed, Natalie Portman's performance in the psychological ballet thriller was good enough to get her offered a coveted role alongside Robert Downey Jr.

Alfonso Cuaron ("Children of Men") has been looking for months for a lead actress for "Gravity," a sci-fi thriller about a young mother stranded in outer-space fighting to get back to her daughter. Angelina Jolie has twice turned down the part, apparently over money, Blake Lively and Scarlett Johansson were once thought to be the two finalists, and any number of actresses have been turned away.

But thanks to the rave reviews Portman has earned for her turn as an up-and-coming ballerina on the verge of a nervous breakdown, Warner Bros. has given Cuaron permission to offer her the role without a screen test. 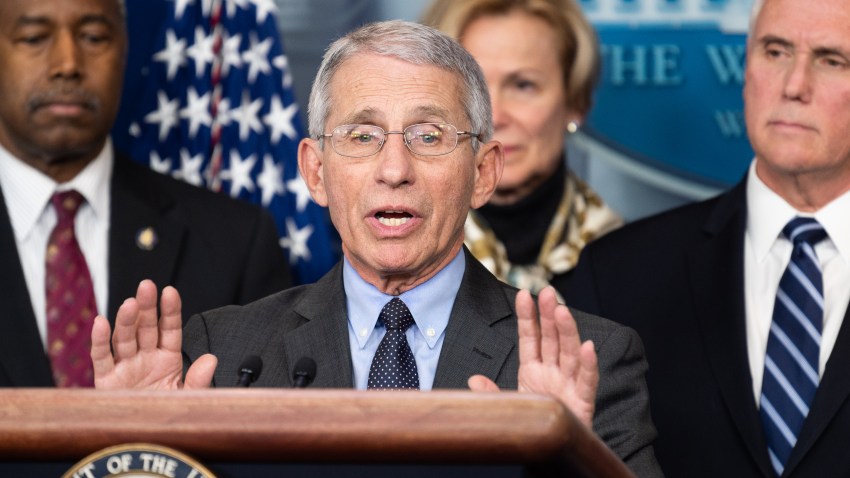 While the search for the star of "Gravity" never reached the fever pitch of "The Girl With the Dragon Tattoo" (for which Portman was naturally in the running), proper casting was certainly more crucial to the film's success. Portman would be the star -- with Downey Jr. in a supporting role -- and she'd be onscreen for nearly the entirety of the saga.

"Gravity" is scheduled to being shooting in January.