A police pursuit of an SUV carrying an armed robbery suspect ended in a crash and an attempted carjacking in Echo Park after traveling through Glendale, La Cañada Flintridge and downtown LA Tuesday afternoon.

The pursuit began at approximately 3:30 p.m. according to the Los Angeles Police Department. The LAPD said that the vehicle was carrying at least one armed robbery suspect.

Eliana Moreno and Newschopper Alpha were over the pursuit at approximately 4 p.m. near Dodger Stadium.

The pursuit vehicle drove at high speeds on surface streets and on multiple freeways, including the 210 Freeway, 2 Freeway and 101 Freeway with police in tow. The vehicle often traveled on the wrong side of the street, running stop lights and refused to show respect for rules of the road or other vehicles. 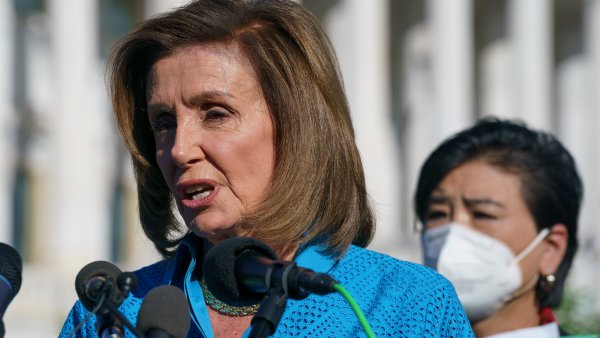 The vehicle traveled traveled through the fashion district and got stuck behind a box truck momentarily.

At 4:42 p.m., the driver hopped onto the northbound 101 Freeway after driving around downtown LA. The driver exited into the Echo Park area a couple minutes later.

After driving at high speeds on surface streets along Echo Park Lake, the driver lost control of the vehicle a few moments later and crashed into at least two other vehicles near the intersection of Sunset Boulevard and Logan Street in Echo Park.

At least one person jumped out of the vehicle and attempted to get into another vehicle on the corner before leading police in a chase on foot.

Police tracked down the driver and a passenger into custody at approximately 4:45 p.m., approximately 75 minutes after the pursuit began.