The documents were filed in Los Angeles Superior Court

The brother of the pilot who was at the helm in the helicopter crash in January that killed Kobe Bryant and seven other passengers, including Bryant's 13-year-old daughter Gianna, claimed in court documents filed Monday that the pilot shouldn’t be held responsible for the incident.

The pilot, Ara George Zobayan, was also also killed in the Jan. 26 crash in Calabasas, northwest of Los Angeles.

After a tragic helicopter crash took the lives of Kobe Bryant, his daughter and seven others, they two were honored in a private funeral before a public memorial, still to come. Kim Baldonado reports for the NBC4 News at 4 p.m. Tuesday, Feb. 11, 2020. 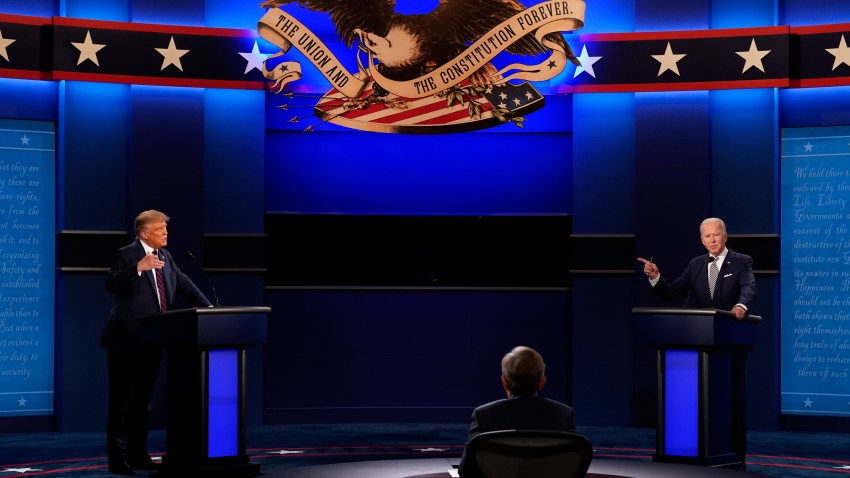 The documents, filed in Los Angeles Superior Court in response to a wrongful death suit from the NBA star’s widow, Vanessa Bryant, claimed that Kobe Bryant knew of the risks of flying in a helicopter and chose to anyway.