The news of the grand jury’s decision in the Breonna Taylor case spread quickly Wednesday as demonstrators filled downtown Louisville.

A grand jury brought no charges against Louisville police for the killing of Taylor; the only charges brought by the grand jury were three counts of wanton endangerment against fired Officer Brett Hankison for shooting into Taylor’s neighbors’ homes

Along with the killing of George Floyd in Minnesota, Taylor’s case became a major touchstone for the protests that have gripped the nation since May — drawing attention to entrenched racism and the demand for police reform. The announcement drew immediate sadness, frustration and anger from many in Louisville and beyond. 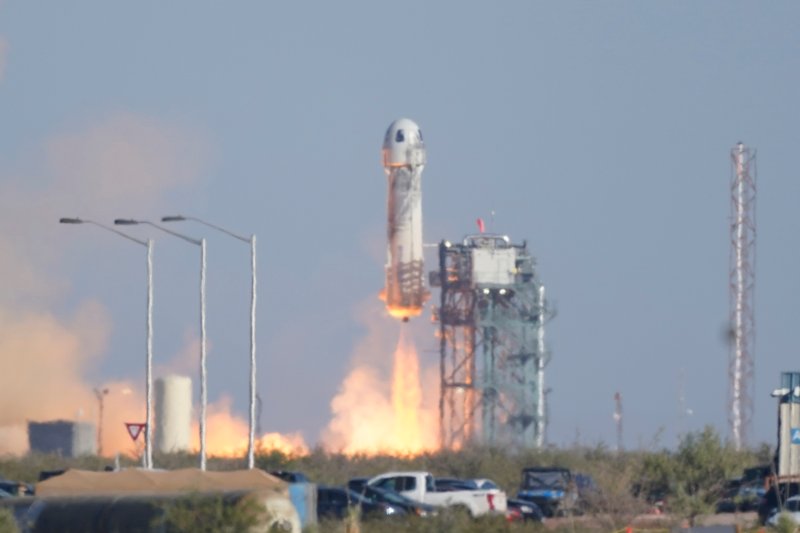 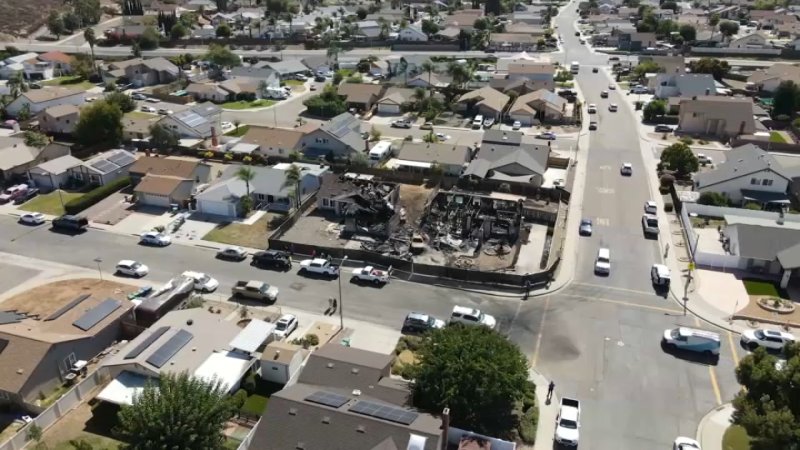 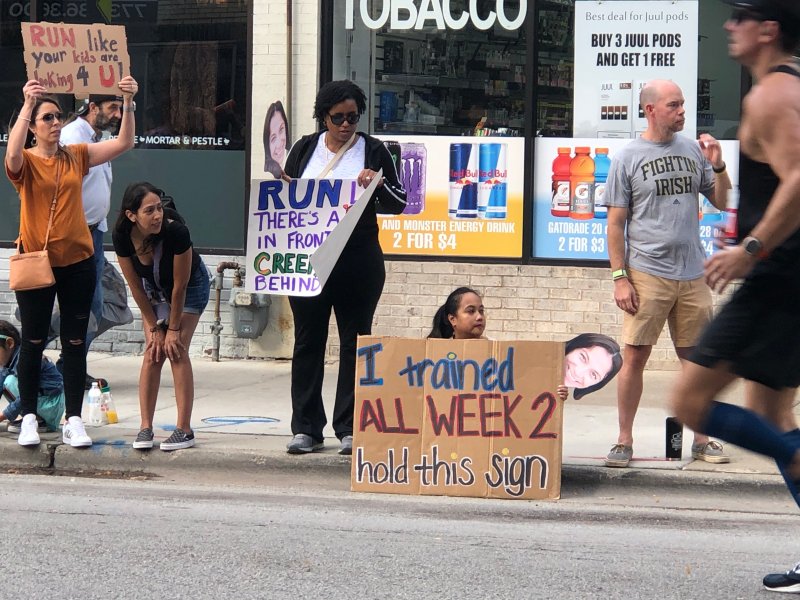 Photos: Best Signs From the 2021 Bank of America Chicago Marathon 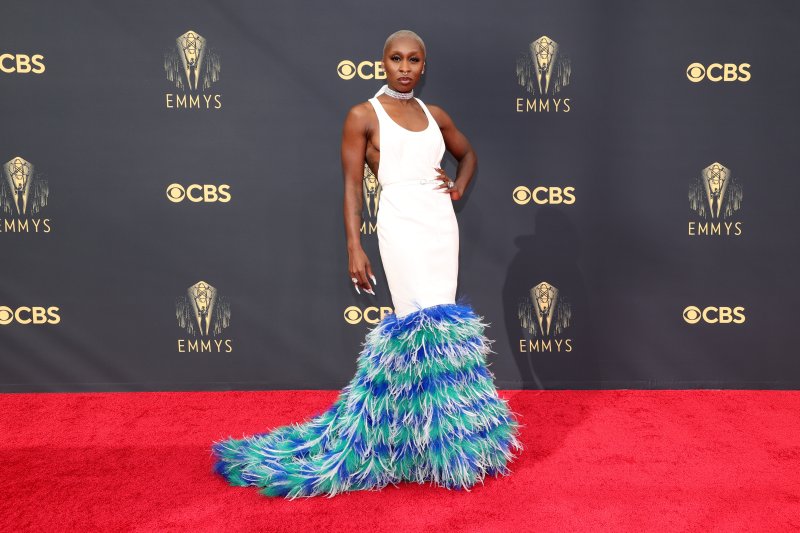