The collection of documents is the largest acquisition Boston's U.S.S. Constitution Museum has made in nearly a decade

The U.S.S. Constitution Museum has acquired more than 150 documents, including correspondence from President George Washington's secretary of war and the leader of the Haitian Revolution, that shed light on the warship's early years and the young United States' first international conflict.

The collection acquired at auction had been in private hands for more than 225 years and will be unveiled during a Facebook Live celebration of the ship's 223rd birthday Wednesday.

It is the largest acquisition the Boston-based U.S.S. Constitution Museum has made in nearly a decade.

"I have been looking for collections for this museum for over 30 years and have never seen anything like it," museum President and CEO Anne Grimes Rand said in a statement. "The U.S.S. Constitution Museum is actively pursuing its mission in tough times by acquiring these documents that shed light on previously unknown aspects of the construction, outfitting, and first movements of U.S.S. Constitution."

The cost of the documents was not disclosed, but they were paid for by a group of museum supporters known as the Commodores, she said.

"We rallied them and we were able to bid aggressively and we landed the collection," she said.

The museum is the nonprofit that preserves the history of the ship known as Old Ironsides, which is still an active-duty U.S. Navy vessel berthed in Charlestown.

The U.S.S. Constitution is the world's oldest commissioned warship afloat. It was undefeated in battle and earned its nickname during the War of 1812, when British cannonballs bounced off its wooden hull.

The papers cover several topics, including the construction of the U.S. Navy's first six frigates, which include the Constitution, and strategic plans for the undeclared Quasi-War with France from 1798 until 1800. 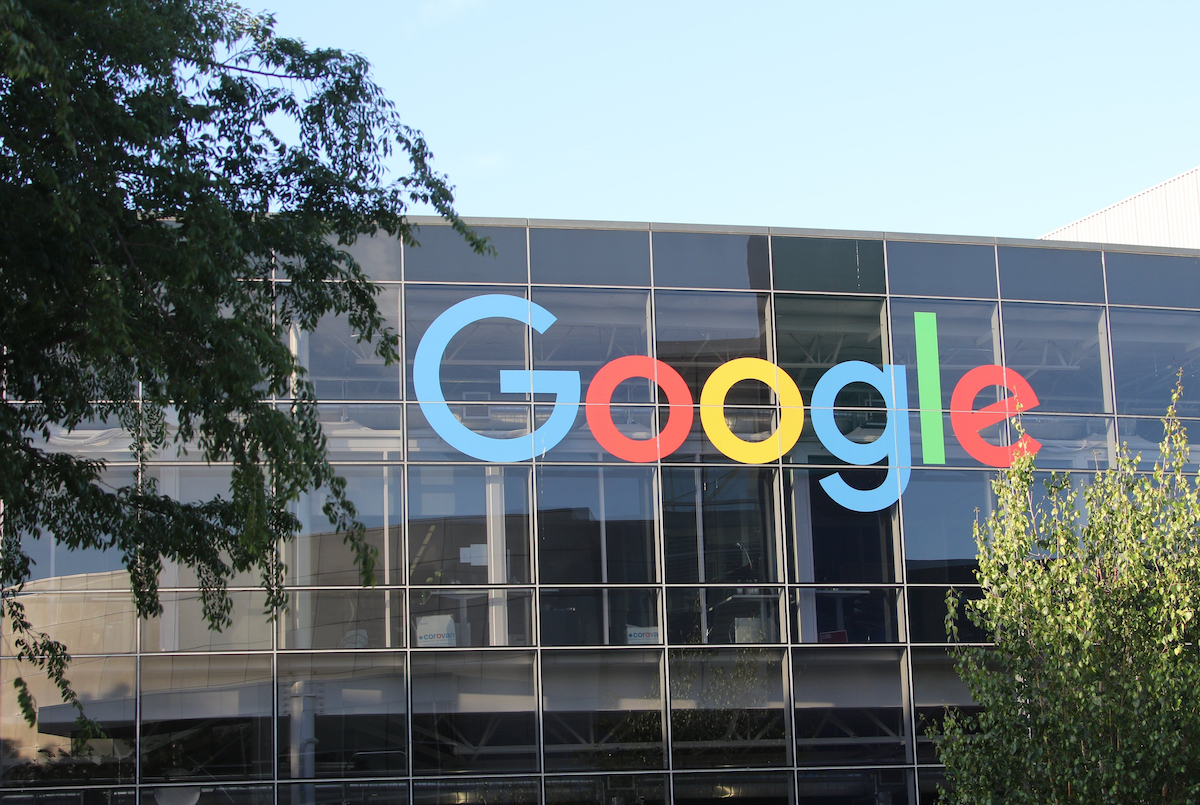 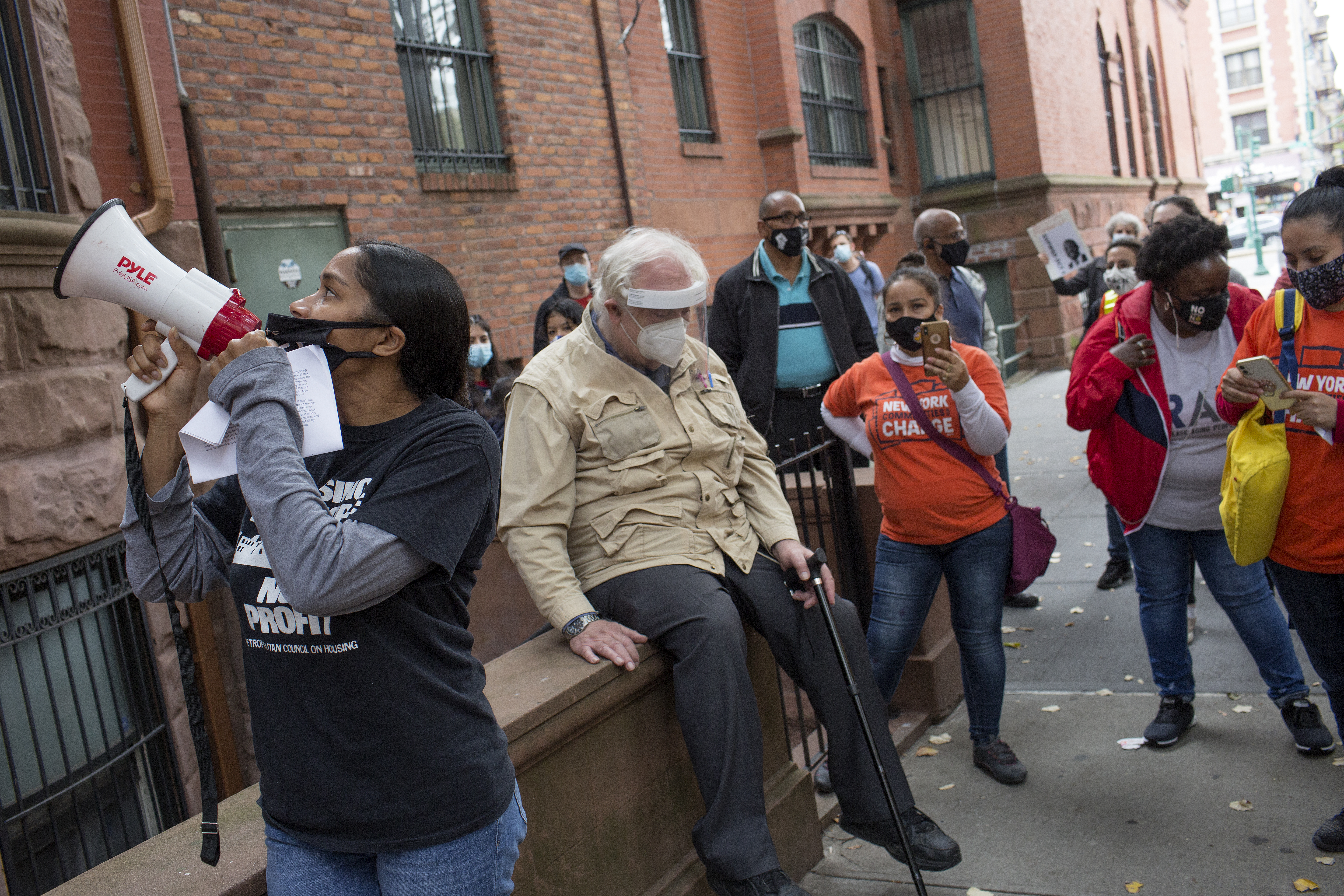 The collection belonged to Capt. James Sever, first commander of U.S.S. Congress, another frigate constructed at the same time as Constitution. It had been in his family ever since.

Sever supervised construction of Congress and was deployed with the ship to the Caribbean to protect U.S. merchant ships from French privateers. Old Ironsides served alongside Congress in the conflict.

The collection includes handwritten correspondence and papers from the Constitution's commander, Capt. Silas Talbot; Henry Knox, secretary of war under Washington, who oversaw the appropriations for the construction of the Constitution and its sister frigates; and Toussaint Louverture, the formerly enslaved leader of the Haitian Revolution, who corresponded with U.S. Navy commanders about U.S. support of his government.

The documents will be archived at the museum and shared publicly via email newsletters and social media posts at first. They will also be digitized and made available on the museum's website.

"This is the best birthday present for the ship and museum we could have imagined," Rand said.