The fund, named in honor of show character Poussey Washington, will spread out every donation equally to eight already-existing nonprofit groups

The Netflix series "Orange Is the New Black" isn't content with leaving behind a legacy of good television. It wants to do good in the real world, too.

The fund, named in honor of show character Poussey Washington, will spread out every donation equally to eight already-existing nonprofit groups. The announcement comes on the eve of the Friday premiere of the series' seventh and final season.

Washington, an inmate portrayed by actress Samira Wiley, is a fan favorite whose sudden death at the hands of officers in the fourth season stunned many viewers and was a nod to the recent cases of African-Americans killed in police custody.

Wiley said she's honored to have the fund named after her character and happy to have the show embrace real social responsibility.

"Orange Is the New Black" is loosely based on a memoir by Piper Kerman, a Smith College graduate from a patrician family who served 13 months in a Connecticut federal correctional institution on drug-related charges. The show, created and written by Jenji Kohan, became a showcase for actresses of color and brought issues around race, sexuality and criminal justice to the fore. 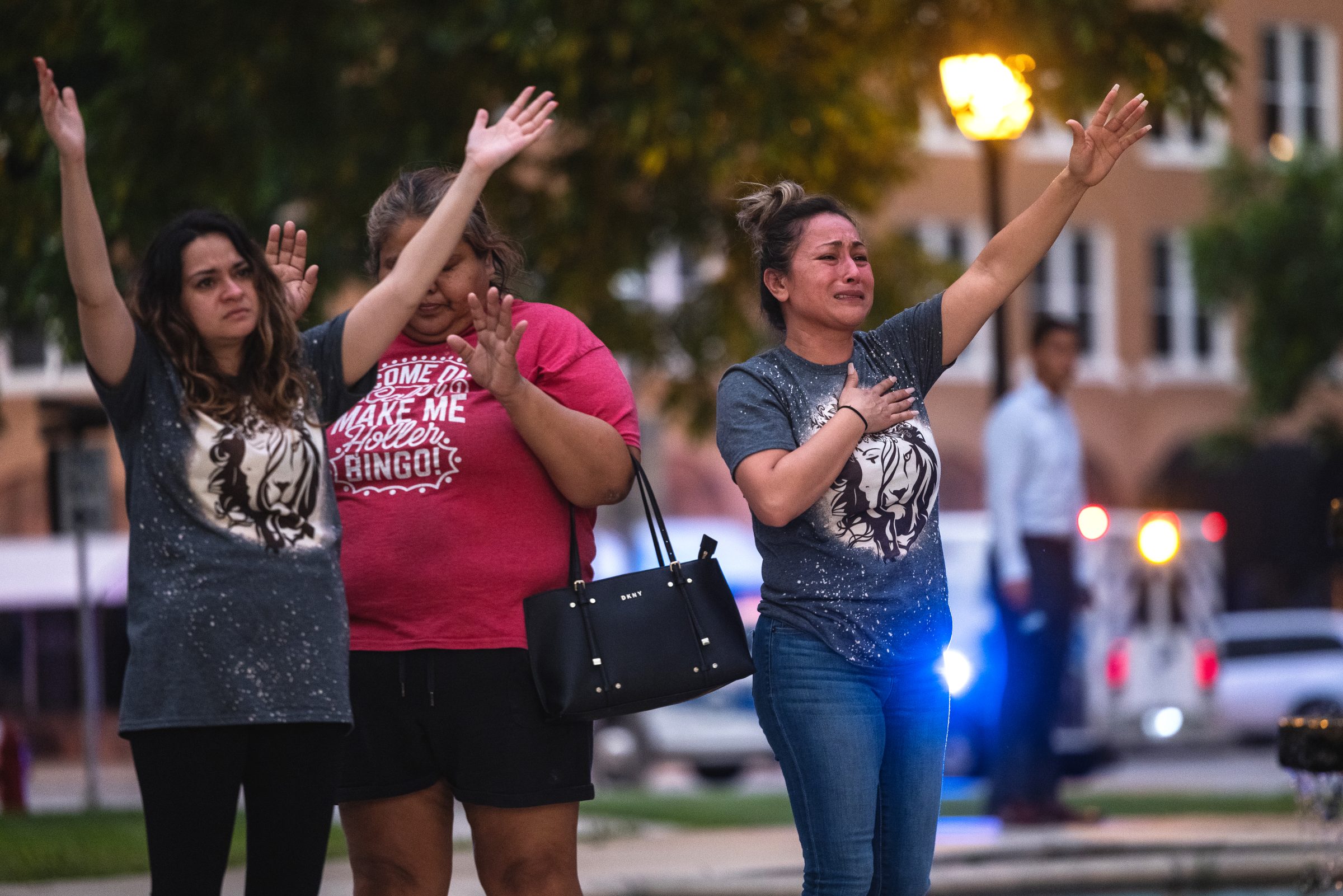 "The legacy of the show, I hope, is empathy. That, and a normalizing of diversity, which reflects real life," said Kohan. "The world is not one color or one socio-economic class or one gender. I think what we've come to appreciate most in our work are these crossroads where people who don't necessarily encounter one another are forced to. Great drama ensues. And comedy. And humanity."

Tara Herrmann, an executive producer and writer on the show, said the idea for the fund came from people over the years asking how they could give back. The fund was established with $50,000 in seed money from the show and is supported by GoFundMe.org.

"It's really a call to action to our fans," Herrmann said. "There are people out there who feel like, "Now what? What can we do? You've given us the story, we see it, we want to make a difference.' So hopefully this is a place to go,"

After reading Kerman's book, Herrmann said she and Kohan were immediately attracted to the world behind bars that few people explore and the way humor and love could exist in such a cruel system.

"These were women who were surviving in a world that is doing everything to keep them down. And the way they're surviving is the tribes that they're creating and the support system they're setting up," Herrmann said.

The Poussey Washington Fund will help eight groups: A New Way of Life: Reentry Project, Anti-Recidivism Coalition, College & Community Fellowship, Freedom for Immigrants, Immigrant Defenders Law Center, The National Council for the Incarcerated and Formerly Incarcerated Women and Girls, the unPrison Project and Women's Prison Association. A fictional version of the fund will be featured in the last season of the show.

As for the finale, Herrmann said she hopes fans will like the way the season ends and wishes the characters linger in viewers' minds like one of her other favorite shows, "Mad Men."

"We hope that we've created the final season to live on," she said. "Every once and a while I think, 'I wonder what Peggy's up to. We hope that people do that with 'Orange,' too."