A family member said thousands of people attended a virtual memorial service over the weekend for Maeve Kennedy Townsend McKean and her son, Gideon, extended members of the powerful Kennedy family who died after their canoe overturned in the Chesapeake Bay.

The Saturday memorial service was conducted over the remote video conferencing service Zoom due to social distancing requirements amid the coronavirus pandemic, The Baltimore Sun reported.

McKean, 40, was the daughter of former Maryland Lt. Gov. Kathleen Kennedy Townsend and David Lee Townsend. She was also the granddaughter of the late U.S. Attorney General and U.S. Sen. Robert F. Kennedy and grandniece of the late President John F. Kennedy. 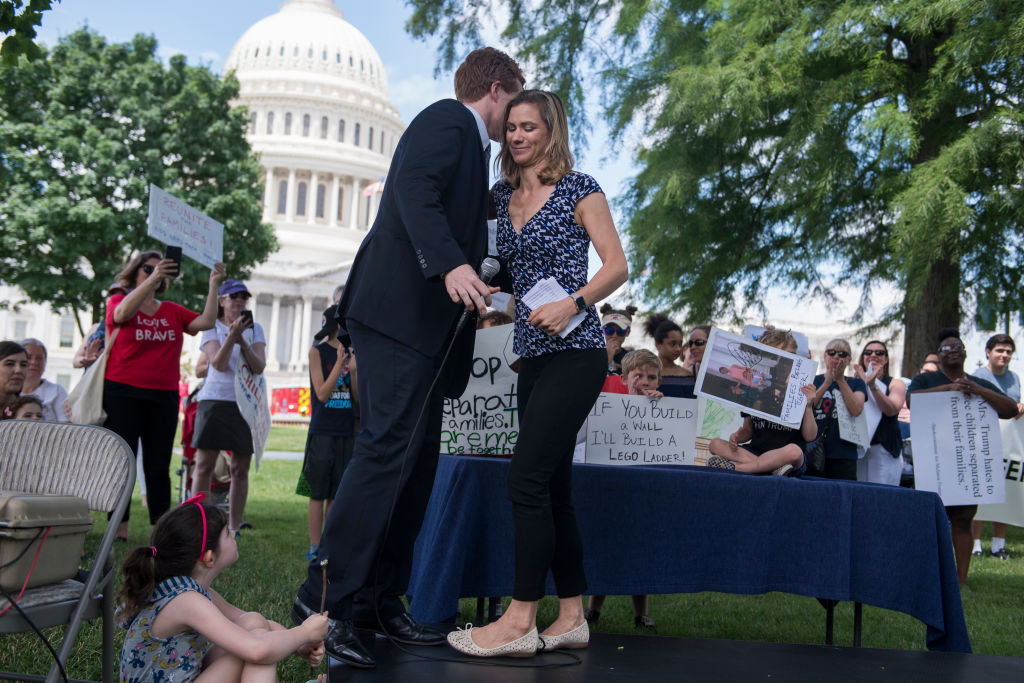 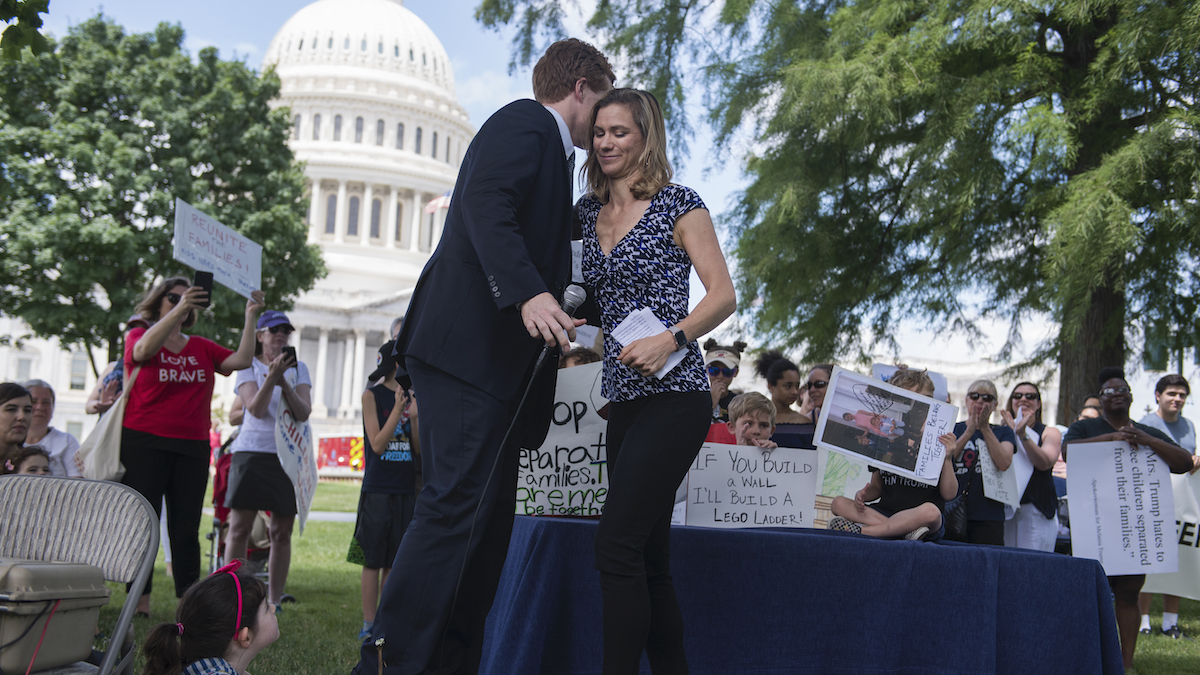 Authorities found the bodies of the mother and son last week after a search that lasted for days.

During the service, Townsend recalled her daughter's accomplishments: McKean was a human rights attorney who ran the Boston Marathon, climbed Mt. Rainier and worked for the Peace Corps in Madagascar.

"This has been devastating,” Townsend said, according to the newspaper.

McKean’s husband has said his wife and son were playing kickball on Townsend’s waterfront property when the ball went into a cove. They tried to retrieve the ball in a canoe and somehow got pushed into the open bay.

One of McKean's uncles mourned the loss of Gideon, who was 8.

"When I learned that Gideon was not alive, I felt, ‘This is wrong. God has made a mistake.’ It will never make sense to me to not have Gideon in my life,” Douglas Kennedy said.

Another of McKean's uncles told the newspaper more than 3,000 people attended the service.