Olympic Committee Was Told in 2015 of Suspected Abuse of Gymnasts

Two months after USA Gymnastics was alerted that team doctor Larry Nassar might be molesting its star athletes, the organization notified the head of security for the U.S. Olympic Committee of the breadth of the brewing scandal, NBC News reported.

"USA Gymnastics has recently been made aware of potential sexual misconduct committed against one or more of its national team athletes by a member of its medical staff," it wrote in a summary of the situation emailed to Olympic Committee chief security officer Larry Buendorf in September 2015.

"Such misconduct allegedly occurred at international competitions held overseas and various locations in the United States," it continued. 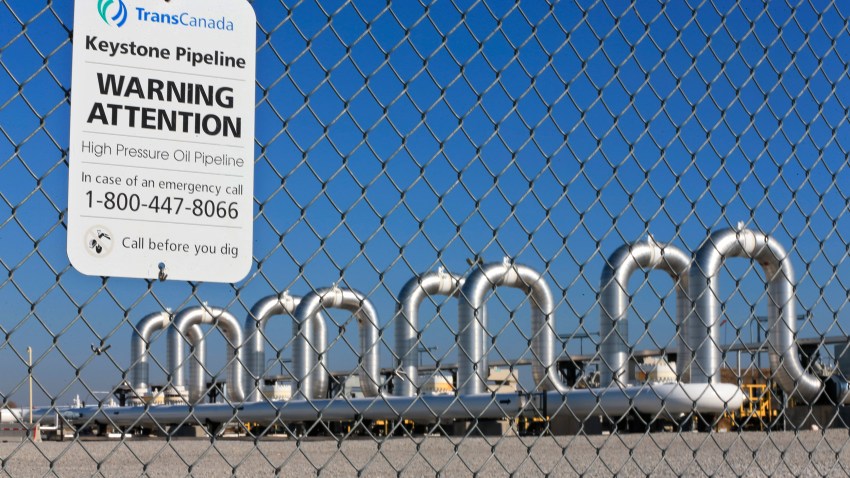 The summary, which was described to NBC News by a source familiar with it, went on to recount interviews that private investigators did with three elite gymnasts who have since been identified as national team member Maggie Nichols and Olympic gold-medalists Aly Raisman and McKayla Maroney.