No Evidence Yet of Federal Hate Crime in Atlanta-Area Spa Killings, Officials Say

Hate crime charges could be filed later if evidence supporting a prosecution is found, officials said

Federal and local law enforcement investigators have yet to find concrete evidence that would be enough to build a federal hate crime case against the man accused of killing eight people at three Atlanta area spas, several law enforcement officials told NBC News.

The first step in assessing a potential hate crime is for the local U.S. Attorney to direct the Atlanta office of the FBI to open a preliminary investigation into the matter, the officials said. 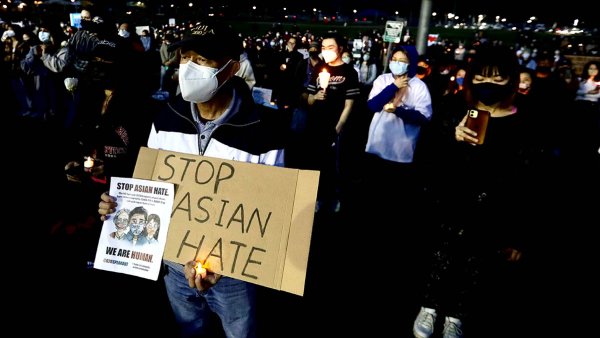 Rallies in Atlanta, Nation Against Hate After Spa Shootings 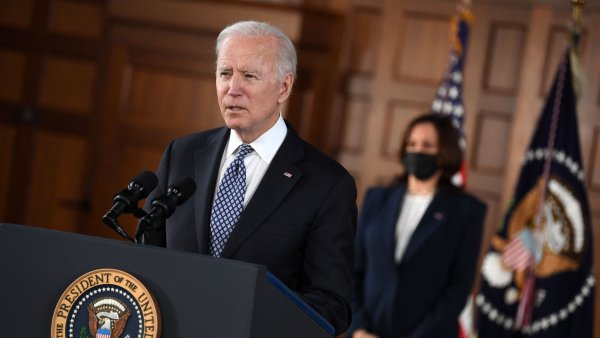 So far, no directive has been given, the officials said, because after probing electronic devices and conducting interviews, investigators have seen no evidence leading in that direction. Hate crime charges could be filed later if evidence supporting a prosecution is found.

The suspect was charged Wednesday with eight counts of murder. Six of the victims were women of Asian descent. The suspect is white. The lack of evidence was first reported by the Associated Press.