Detective Amber Leist, 41, is survived by two sons, including one who is on active duty in the Navy

Security camera video from a nearby business captured an off-duty Los Angeles County Sheriff's detective's act of kindness on a San Fernando Valley street moments before she was struck by a car and killed.

West Hollywood Station Detective Amber Leist, 41, was struck around 11 a.m. at the intersection of Riverside Drive and Whitsett Avenue in Valley Village, near North Hollywood, the Los Angeles County Sheriff's Department said. She later died at a hospital.

Security camera video from a liquor at the intersection store shows a woman stumbling to the ground about midway through the crosswalk. Deputy Leist can be seen getting out of her car, stopped in left turn lane, and running to help the woman.

She was struck on the way back to her car.

Flowers and candles were left at a memorial early Monday on a sidewalk at the intersection.

Leist is survived by two sons, including one who is on active duty in the Navy, LA County Sheriff Alex Villanueva said at a news conference held Sunday evening. 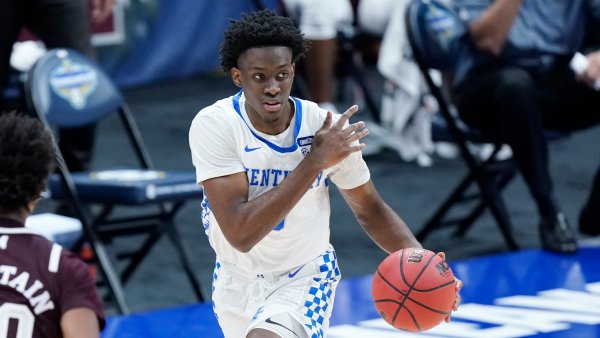 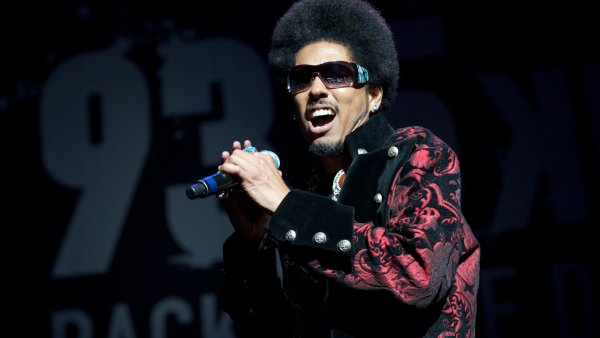 "She was an outstanding detective," Villanueva said. "She would lead by example through her act of kindness."

The driver of the car that struck Leist remained at the scene, so this was not a hit-and-run, and the incident was initially referred to as an "accident" by the sheriff. The driver who struck the off-duty detective pulled over and tried to help her, according to police.

"We were all just in the biggest shock," said Hanoun.

A procession to honor Leist's body as it was transported from the hospital to the coroner's office featured multiple law enforcement agencies and first responders.