The multi-year deal was announced over the summer and the firearms, created by Mossberg & Sons, will be available this winter

A Connecticut gun manufacturer has struck a deal with the famous faces from reality TV’s “Duck Dynasty” and is creating a line of firearms dedicated to waterfowl hunting in the spirit of the show.

The multi-year deal was announced over the summer and the firearms, created by North Haven's Mossberg & Sons, will be available this winter. The Duck Commander series includes 19 shotguns, two rifles and a pistol, as pictured on the Mossberg & Sons website. 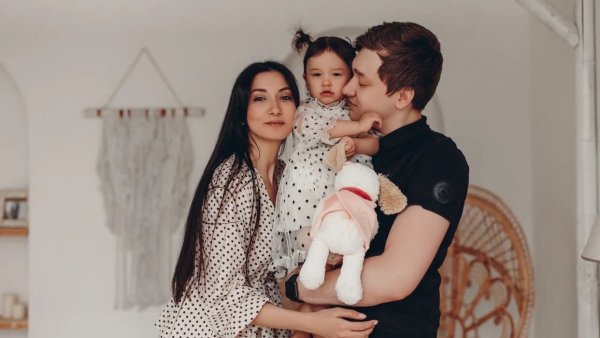 “As an iconic, hard-working American product, made by a family-owned company, Mossberg is a perfect partnership for our team,” Robertson said in a statement.

The firearms' release is forthcoming, but it's not clear exactly when they'll hit the shelves.