People in their mid-teens can wed through various legal loopholes and exceptions in most states, and about a dozen have no minimum age

New York Gov. Andrew Cuomo signed a bill Thursday that raises the age of consent to be married to 18 — effectively banning child marriage.

The bill, called Nalia's Law, is named after a survivor who was forced into marriage at age 13. New York raised the age of consent from 14 to 17 with parental or judicial consent in 2017.

Child marriage happens in America through various legal loopholes and exceptions at the state level, which is where marriage licenses are issued, experts say. Unchained At Last, a national advocacy group that advocates for ending child marriage and lobbied for the New York bill, said five other states have passed similar laws banning all marriage before age 18: Delaware, Minnesota, New Jersey, Pennsylvania and Rhode Island. 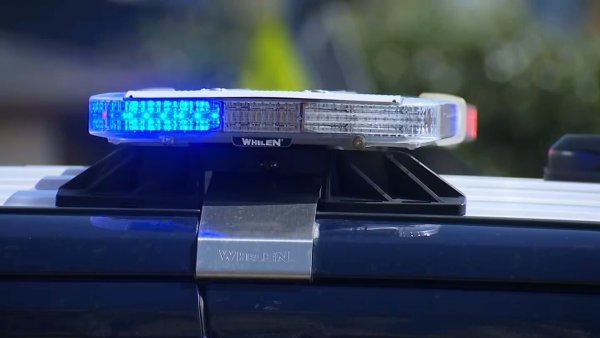 A majority of states allow 16- and 17-year-olds to marry, a few allow 14-year-olds, and about a dozen have no minimum marriage age, according to the Tahirih Justice Center, an advocacy group for people fleeing violence. But even as more states act to end child marriage, concerns about government overreach, along with scant data about the extent of the problem, have driven skepticism about reform in both red and blue states.

Researchers at Tel-Aviv University said men in unhappy marriages were more likely to die early, an effect as noticeable as smoking. Texas cardiologist Dr. Fahmi Farah explains the study and how relationships can impact your heart.