What to watch in Friday night's face-off

Seven Democratic presidential candidates are scheduled to face off in a debate at 8 p.m. ET Friday at St. Anselm College in New Hampshire. The state's voters will cast their ballots in the initial presidential primary four days later.

Here are five questions on everyone's mind before the debate:

DOES SANDERS ACT LIKE A FRONT-RUNNER OR AN INSURGENT?

Sanders rose to prominence on his give-'em-hell invective toward the Democratic establishment. His supporters have been speculating whether the slow count in Iowa is designed to steal the election and that kicked into hyperdrive Thursday when the Democratic National Committee asked for a recanvass with a tight race between Sanders and Pete Buttigieg. If he's going to go all the way to the nomination, Sanders may need to expand his base, but he doesn't need to do so yet. He just reported an eye-popping $25 million in additional campaign money, so his operation is built to last.

After crushing Hillary Clinton in New Hampshire in 2016, Sanders needs another strong performance, and he is not familiar with running while ahead.

Will he be the healer or the fighter during the debate?

DOES BIDEN THROW A HAIL MARY?

Pressure is mounting on former Vice President Joe Biden, who decidedly has not met the burden of high expectations for his candidacy. His argument that he's the most electable candidate took a big hit when he came in a distant fourth in Iowa. He's struggling to avoid another bottom-tier finish in New Hampshire and has displayed a far more pugnacious tone in the state, attacking Sanders for being a democratic socialist and saying he would drag down other Democratic candidates. He also criticized Buttigieg, a former mayor of South Bend, Indiana, as “too risky” because of limited experience.

Will Biden take dramatic action to halt his slide? And who's his biggest target?

DOES WARREN HAVE A PLAN FOR BREAKING OUT?

Trailing Sanders and Buttigieg in Iowa but leading Biden was Massachusetts Sen. Elizabeth Warren. New Hampshire is her neighboring state, and it's not clear that she can survive a disappointing finish. It is difficult to see how both she and Sanders, as the two most prominent progressives in the race, can survive long term. Warren has dialed down her liberal policy positions and tried to make herself a unity candidate who can bridge the divide between Sanders' insurgent followers and the splintered party establishment.

Will she make that pitch Friday night?

WHAT IS BUTTIGIEG'S PATH?

The man known as “Mayor Pete” is the big surprise of the race. He represents a city whose population could fit in a large college football stadium, yet he outlasted numerous senators and governors and bested a former vice president in Iowa. But he's in a reasonable position in New Hampshire, and a good debate could be rewarded. After New Hampshire, which has a majority of white residents, Buttigieg has his first real test in states with more diverse electorates. Does he try to broaden his appeal to those voters in prime time? Knock Biden or Sanders out? All of the above or none?

DOES A DEBATE MATTER?

This is the eighth debate of the race, and none has really had an impact. There's been a noticeable lack of attacks or memorable lines, and television ratings have tanked. With Democratic voters largely still undecided, few candidates saw a reason to lob bombs. But now that voters have started casting their ballots, this is the time for moments that could change the course of the race. For example, Barack Obama's “You're likable enough, Hillary” slip during the 2008 debate before New Hampshire helped Clinton prevail in that state. The candidates are also far more motivated to attack one another now that their paths to victory are becoming blocked by rivals.

Will this debate have real impact, or will the people of New Hampshire be otherwise occupied on a Friday night? 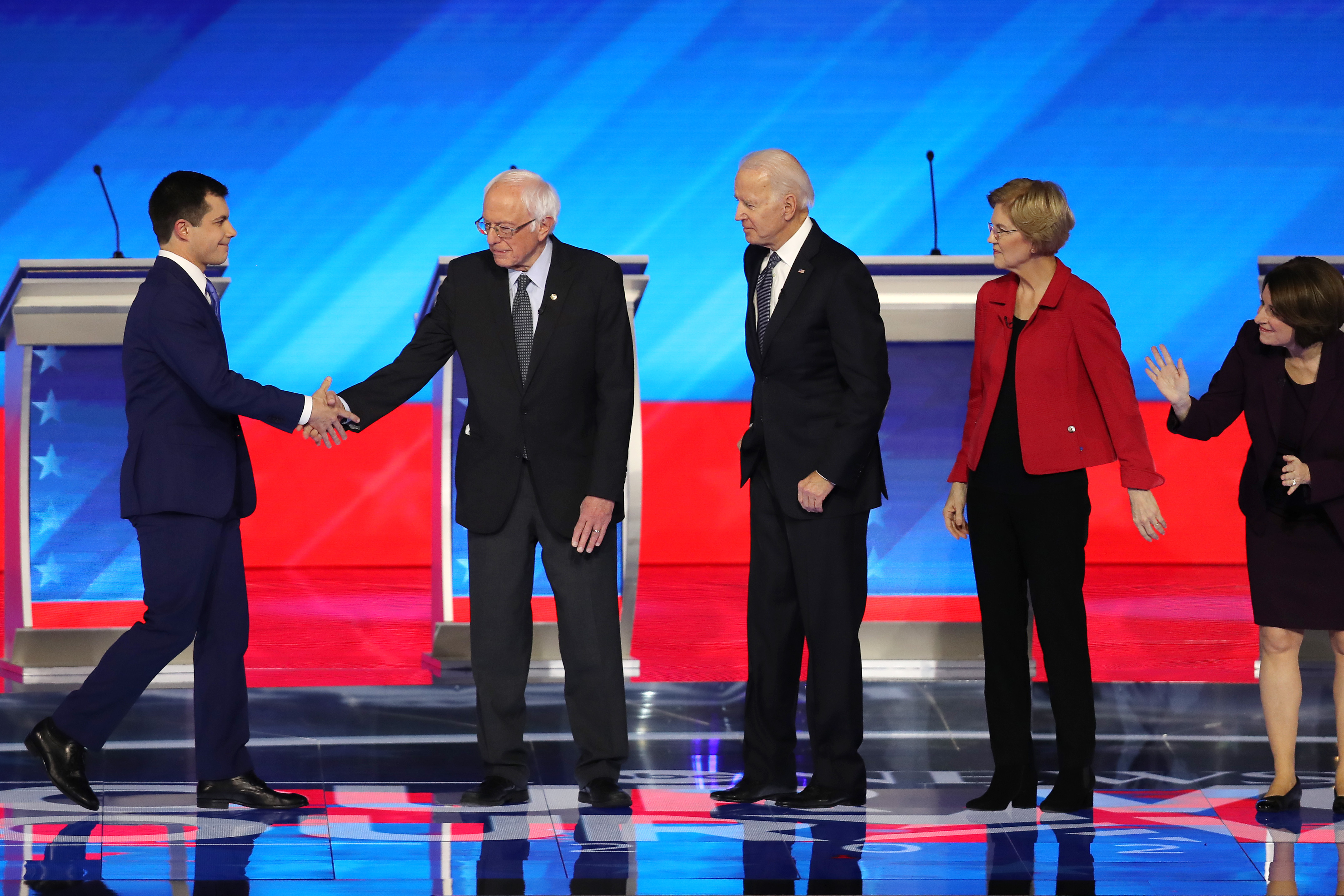 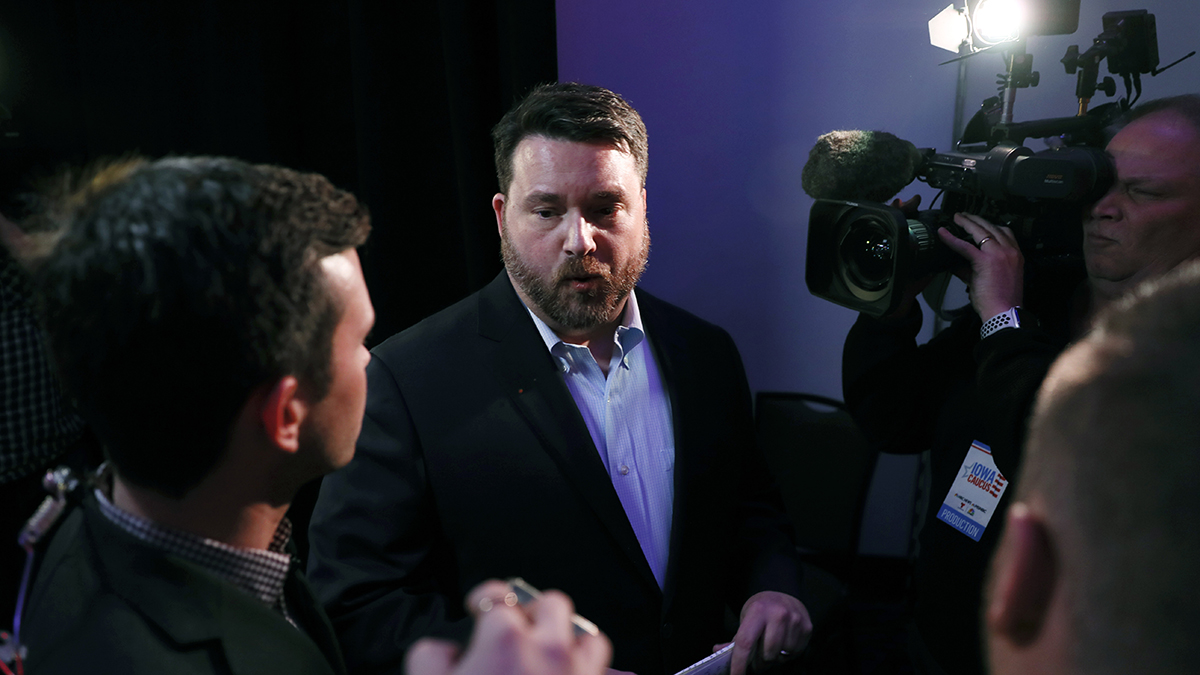