It wasn’t immediately clear how quickly Claude Joseph, who has been leading Haiti with the backing of police and the military since the July 7 assassination of President Jovenal Moïse, would step down

A new prime minister supported by key international diplomats will take charge of Haiti, an official said Monday — a move that appeared aimed at averting a leadership struggle following the assassination of President Jovenal Moïse.

Ariel Henry, who was designated prime minister by Moïse before he was slain but never sworn in, will replace the country's interim prime minister, Haiti Elections Minister Mathias Pierre told The Associated Press.

Henry is expected to be installed as the country's new prime minister at 3 p.m. EST on Tuesday, according to an invitation from the Haiti prime minister's official Twitter account.

He is expected then to replace Claude Joseph, who has been leading Haiti with the backing of police and the military since the July 7 assassination of Moïse.

Joseph will go back to being the minister of foreign affairs, according to Pierre. There was no immediate comment from Joseph.

In an audio recording, Henry referred to himself as prime minister and called for unity, saying he would soon announce the members of what he called a provisional consensus government to lead the country until elections are held.

“I present my compliments to the Haitian people who have shown political maturity in the face of what can be considered a coup. ... Our Haitian brothers gave peace a chance, while leaving the possibility that the truth could one day be restored," Henry said. 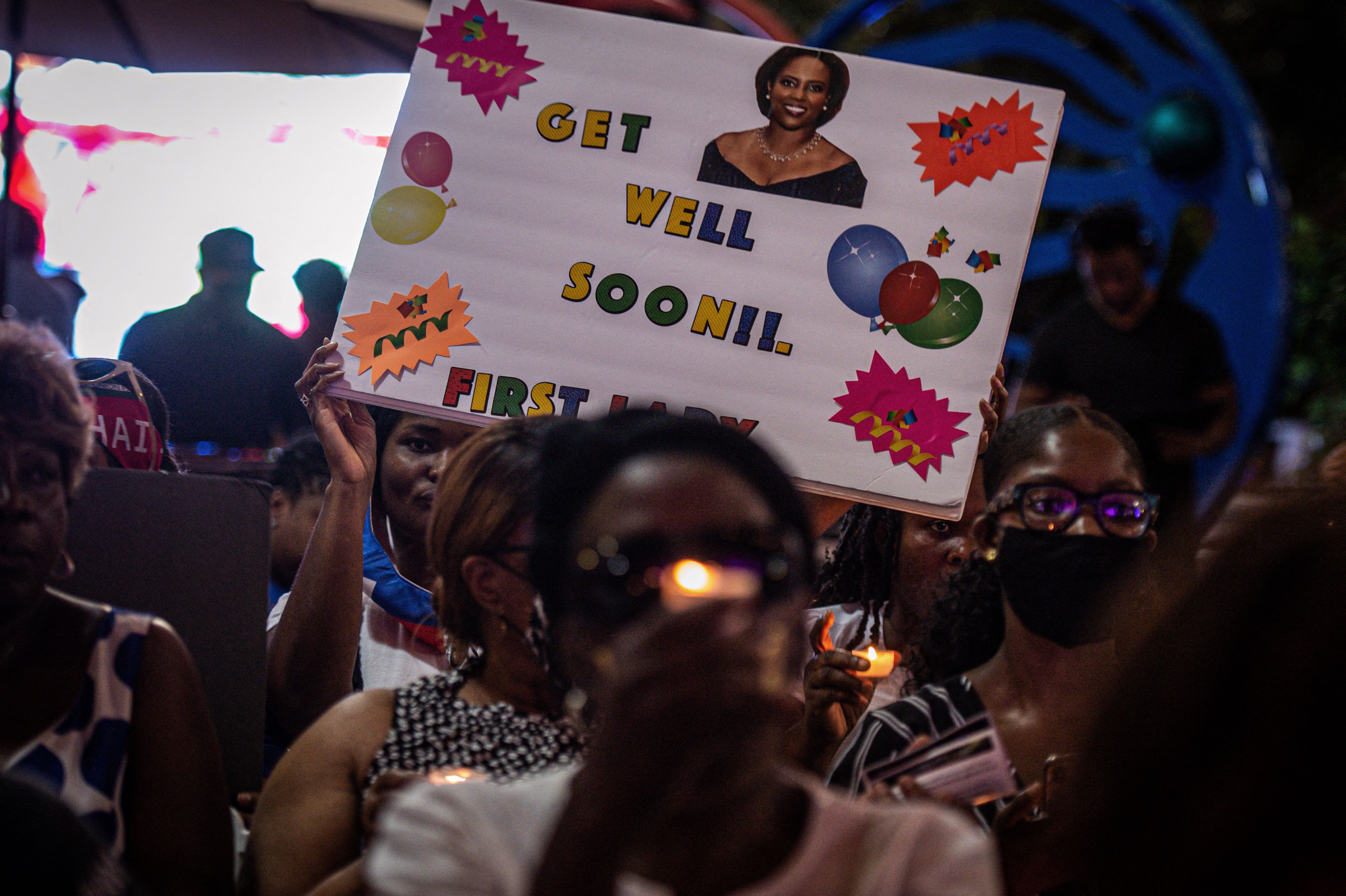 “Now it is up to all the national leaders to walk together in unity, towards the same goal, to show that they are responsible.”

The political turnover followed a statement Saturday from a key group of international diplomats that appeared to snub Joseph as it called for the creation of "a consensual and inclusive government.”

“To this end, it strongly encourages the designated Prime Minister Ariel Henry to continue the mission entrusted to him to form such a government,” the statement from the Core Group said.

The Core Group is composed of ambassadors from Germany, Brazil, Canada, Spain, the U.S., France, the European Union and representatives from the United Nations and the Organization of American States.

On Monday, the U.N. issued a statement calling on Joseph, Henry and other national stakeholders “to set aside differences and engage in constructive dialogue on ways to end the current impasse.”

The U.N. added that Joseph and Henry made significant progress in the past week and that it supports dialogue to find “minimal consensus” for holding fair legislative and presidential elections.

Haitian President Jovenel Moïse was assassinated in an attack on his private residence, according to a statement Wednesday from the country’s interim prime minister.

Monique Clesca, a Haitian writer, activist and former U.N. official, said she doesn't anticipate any changes under Henry, whom she expects to carry on Moïse's legacy. But she warned Henry might be viewed as tainted because of the international backing that preceded his taking power.

“There is not only a perception, but the reality that he has been put there by the international community, and I think that’s his burden to carry,” she said.

“What we’re calling for is for Haitians to really say this is unacceptable. We do not want the international community stating who ought to be in power and what ought to be done. It is up to us.”

White House press secretary Jen Psaki said Monday that the Biden administration “welcomes reports that Haitian political actors are working together to determine a path forward in the country.”

“We have been encouraging, for several days now, Haitian political actors to work together and find a political way forward,” she said.

Earlier, U.S. State Department spokesman Ned Price had said the U.S. would continue to work with Joseph after noting he was the incumbent in the position and was serving as acting prime minister before the assassination.

On Monday, Price urged all political actors in Haiti as well as the civil society and private sector to work together in the interest of the people, adding that the U.S. is standing with them.

“We have always said, and we continue to believe, that the decision of who should lead Haiti belongs to the Haitian people," he said. “Political gridlock has taken a tremendous toll on the nation of Haiti, and it’s vital for the country’s leaders to finally come together to chart a united, inclusive path forward.” 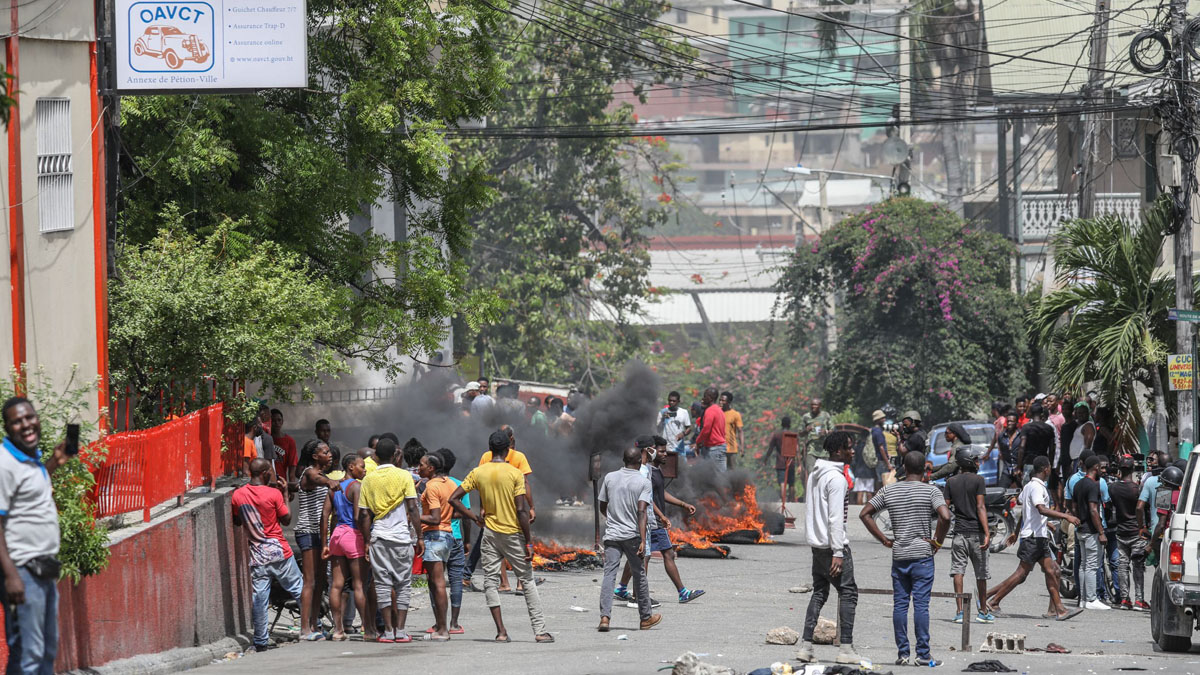 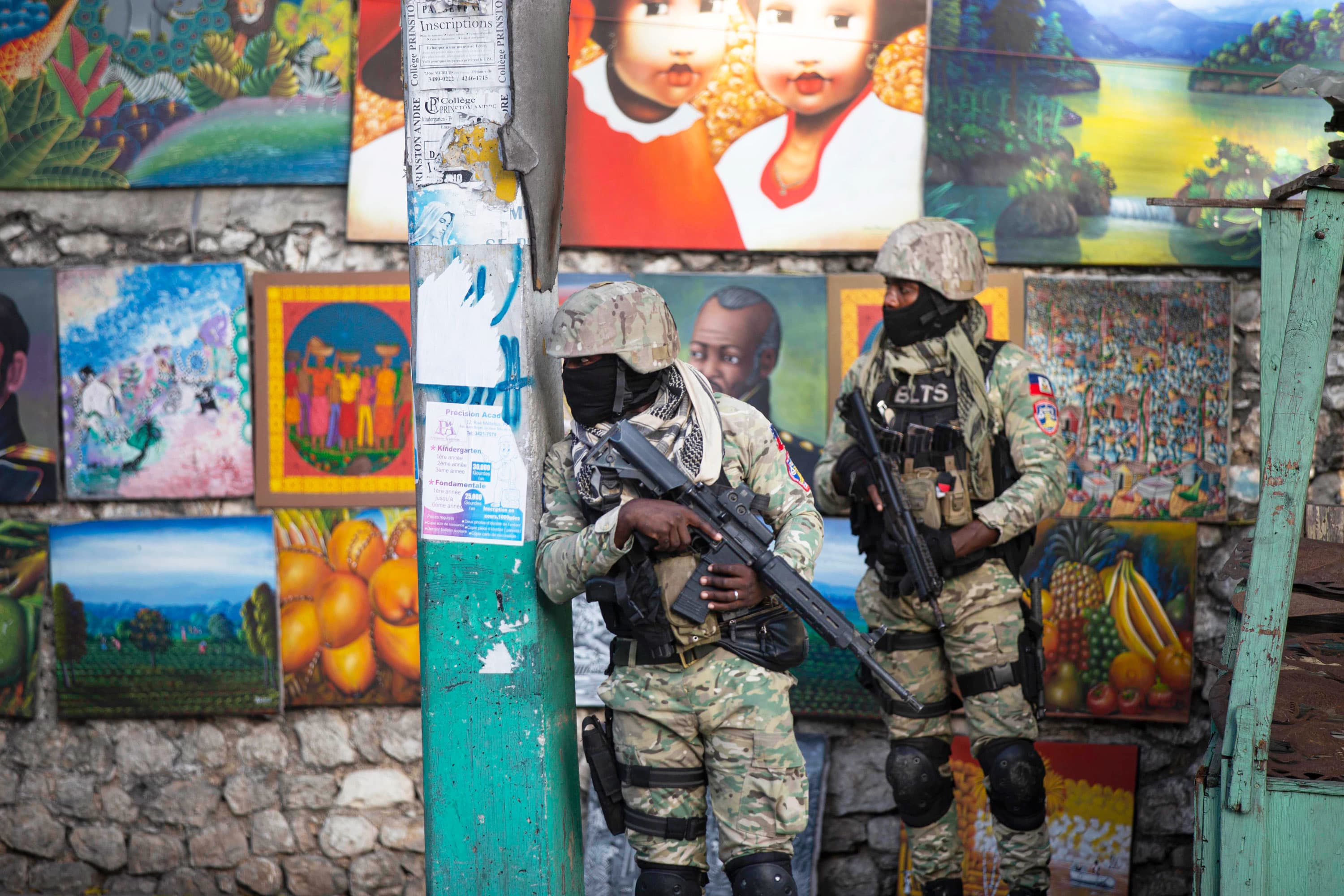 The Core Group statement was issued hours after Moïse's wife, Martine, arrived in Haiti on Saturday aboard a private jet clad in black and wearing a bulletproof vest after being released from a hospital in Miami. She has not issued a statement or spoken publicly since her return to Haiti as the government prepares for the July 23 funeral that will be held in the northern city of Cap-Haitien. Other events to honor Moïse are planned this week in the capital of Port-au-Prince ahead of the funeral.

Moïse designated Henry as prime minister shortly before he was killed, but he had not been sworn in. The neurosurgeon was previously minister of social affairs and interior minister. He has belonged to several political parties including Inite, which was founded by former President René Préval.

The upcoming change in leadership comes as authorities continue to investigate the July 7 attack at Moïse's private home with high-powered rifles that seriously wounded his wife.

Authorities say more than 20 suspects directly involved in the killing have been arrested. The majority of them are former Colombian soldiers, most of whom Colombian officials say were duped. Another three suspects were killed, with police still seeking additional ones, including an ex-Haitian rebel leader and a former Haitian senator.