A majority of the sodium in U.S. diets comes from packaged or restaurant foods -- not the salt added to meals at home -- making it hard for people to make changes on their own

Food companies are coming under renewed pressure to use less salt after U.S. regulators spelled out long-awaited guidelines aimed at reducing sodium levels in dozens of foods including condiments, cereals, french fries and potato chips.

The voluntary goals finalized Wednesday for 163 foods are intended to help lower the amount of salt people eat. A majority of the sodium in U.S. diets comes from packaged or restaurant foods — not the salt added to meals at home — making it hard for people to make changes on their own.

To get people used to eating less salt, the Food and Drug Administration said reductions have to be gradual and across the entire food supply so people don't keep reaching for higher sodium options.

“By putting out the targets, that really helps to level the playing field across the industry,” said Susan Mayne, director of the FDA’s food safety and nutrition division.

Over the next 2.5 years, the FDA’s target sodium levels aim to cut average intake by 12% — from 3,400 to 3,000 milligrams a day. That would still leave average intake above the federally recommended limit of 2,300 milligrams a day for people 14 and older. But the agency says it will monitor industry progress and keep issuing updated targets to bring levels closer to the recommended limit over time. 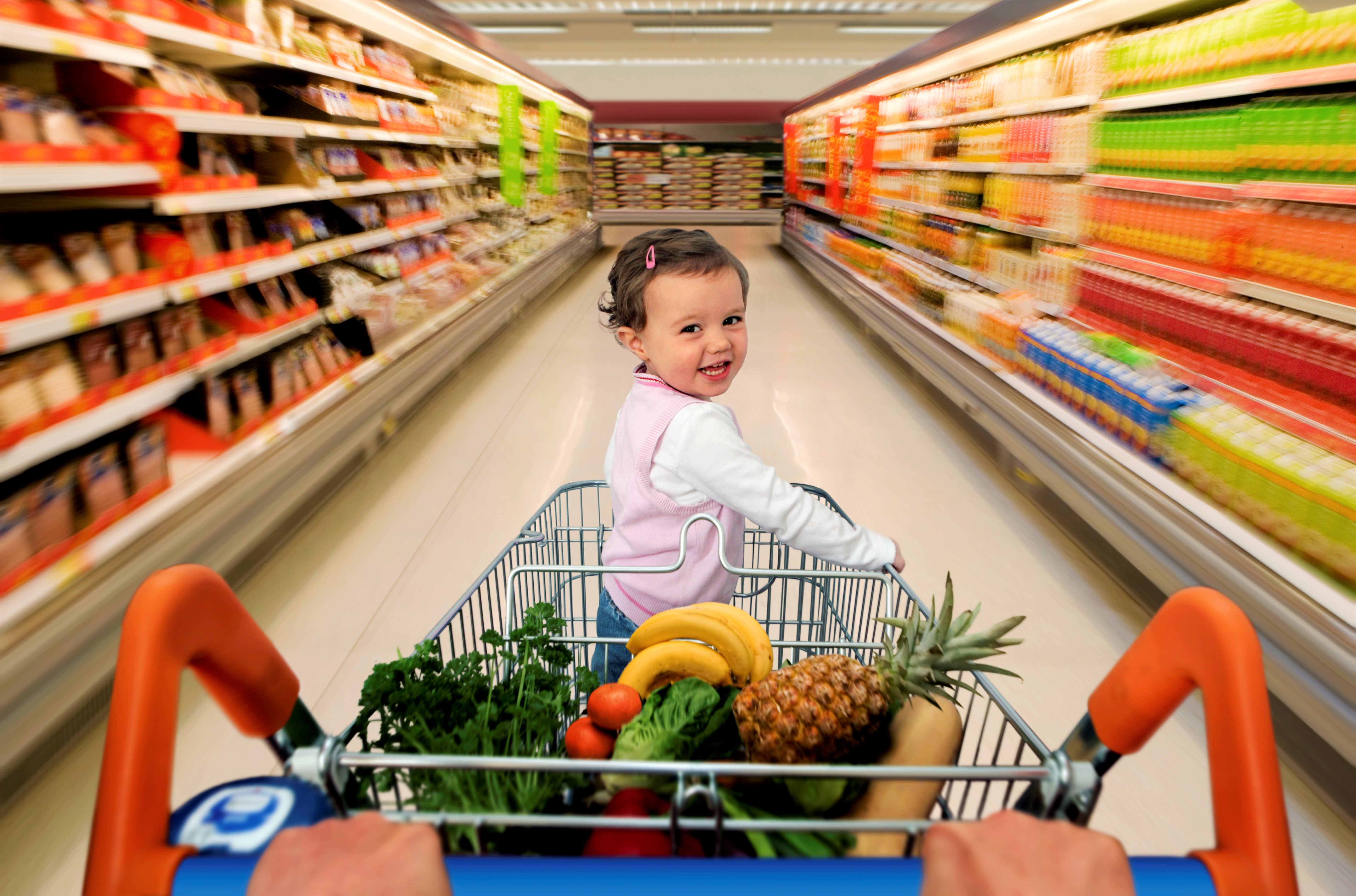 A Dietitian Says This Is the ‘Power Nutrient' She Eats for a Longer, Healthier Life—But 95% of Americans Lack in Their Diet 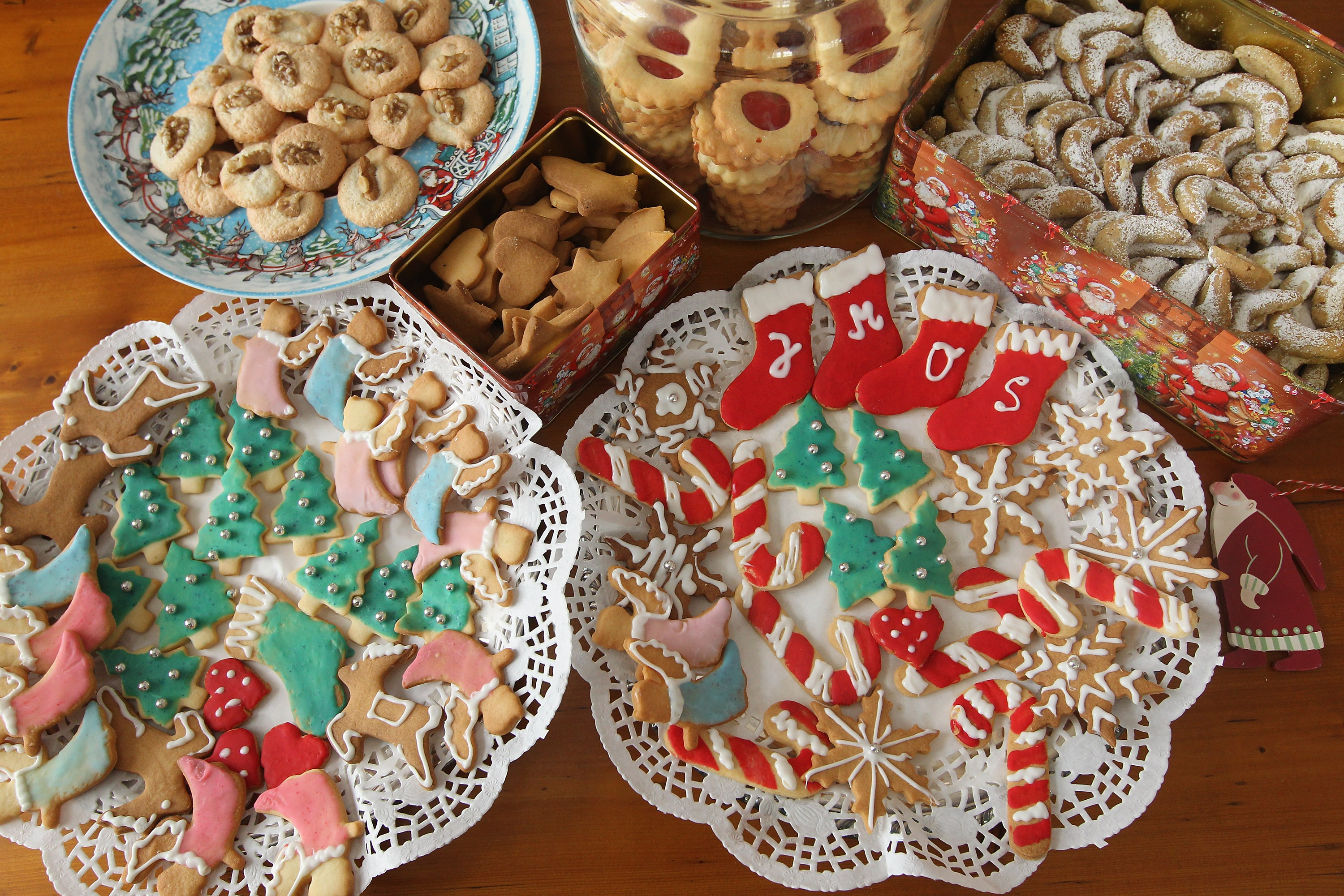 New US Dietary Guidelines: No Candy, Cake for Kids Under 2

The FDA said it took into consideration industry feedback after issuing its draft guidance in 2016. Ketchup, mustard and hot sauce, for example, were split up and now have different targets. Another difference: The final guidance does not spell out a time frame for reaching longer-term targets.

“It’s a huge disappointment that the 10-year goal didn’t come out at the same time,” said Dr. Dariush Mozaffarian, dean of the Tufts University's Friedman School of Nutrition Science and Policy.

Mozaffarian said some food companies resisted reduced sodium targets, but that more scientific support has emerged for the federal guidance on sodium. In 2019, the National Academies of Sciences, Engineering, and Medicine tied the recommended limit to a reduced risk of chronic disease. A recent study in China also found lower rates of stroke and major heart-related events among people using a salt substitute compared with those using regular salt.

Whether the targets are effective in pushing the industry to lower sodium levels will hinge on how the FDA monitors progress and publicly communicates about it, Mozaffarian said.

What 2 R's come before recycling? Reducing and reusing! Composting your coffee grounds, egg shells and more are one way to reuse things that you might have thrown away otherwise. Lauren Clarke from Dallas-based Turn Compost explains what you need to know to get started composting today.

In a statement, the National Restaurant Association said it provided feedback to the FDA’s draft guidance and that its member companies continue to provide options that address customer demand.

Even though the guidance is voluntary, companies might feel pressure to make changes to avoid stricter regulatory action, said Dr. Peter Lurie, president of the Center for Science in the Public Interest, which has called for mandatory sodium standards.

“If it turns out that the impact is not what we would hope, I think it’s back to the drawing board, and mandatory cuts are on the table,” he said.