“They tried every number they could find,” Uvalde Mayor Don McLaughlin said. But the shooter never answered the phone

As the deadly school shooting at Robb Elementary School unfolded in Uvalde, Texas, last week, a would-be negotiator was frantically trying to reach the gunman via cellphone from a funeral home across the street, the city's mayor has said.

Speaking in an interview with The Washington Post on Wednesday, Uvalde Mayor Don McLaughlin said he rushed to the Hillcrest Funeral Home after receiving the “first call” that the gunman, 18-year-old Salvador Ramos, had crashed his pickup truck nearby.

When he arrived, McLaughlin, a Republican, said he came across an official he identified as "the negotiator."

“His main goal was to try to get this person on the phone,” he said in the interview, which was also conducted by Telemundo San Antonio. "They tried every number they could find," McLaughlin said. But the shooter never answered the phone. 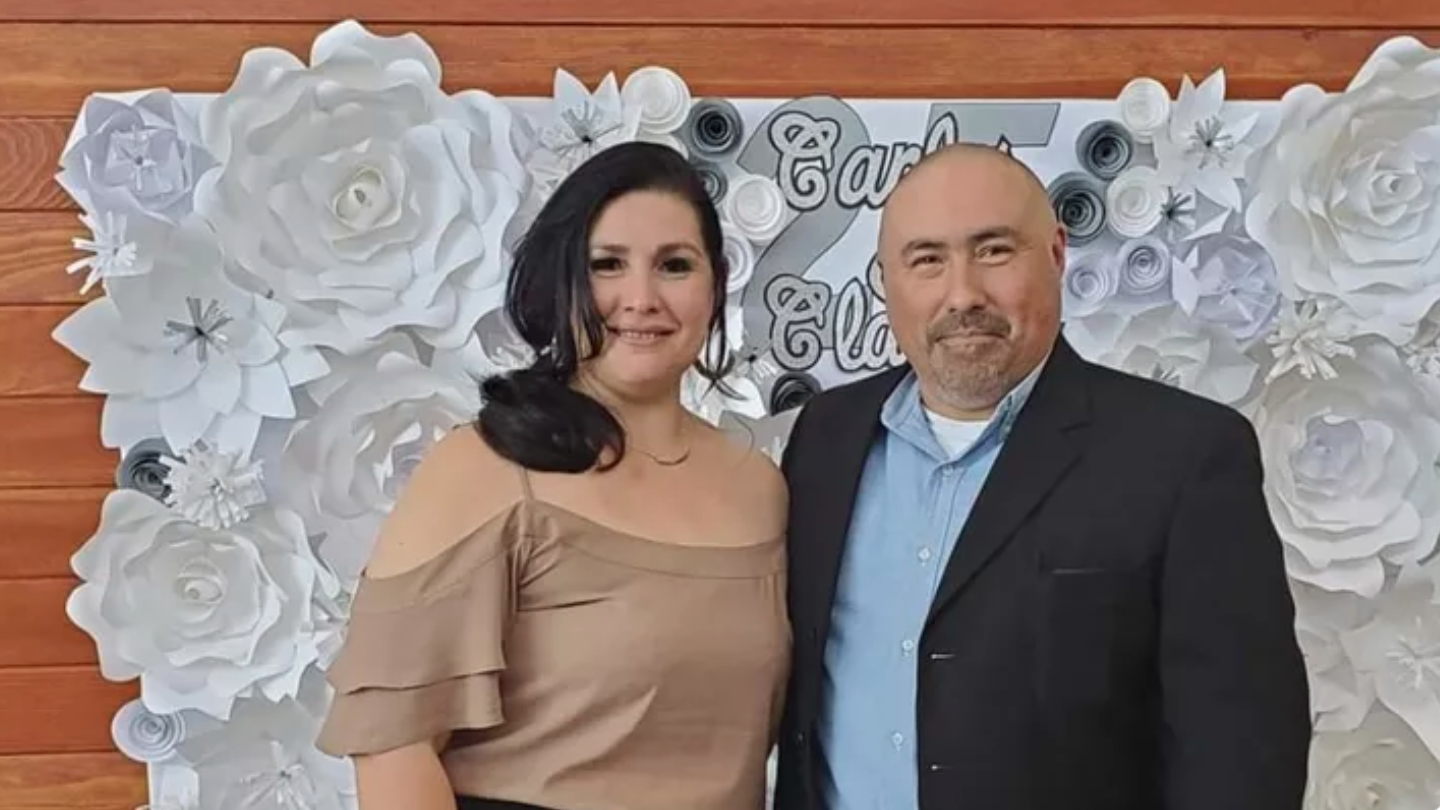 Slain Uvalde Teacher, Grieving Husband Who Died After Attack Are Laid to Rest 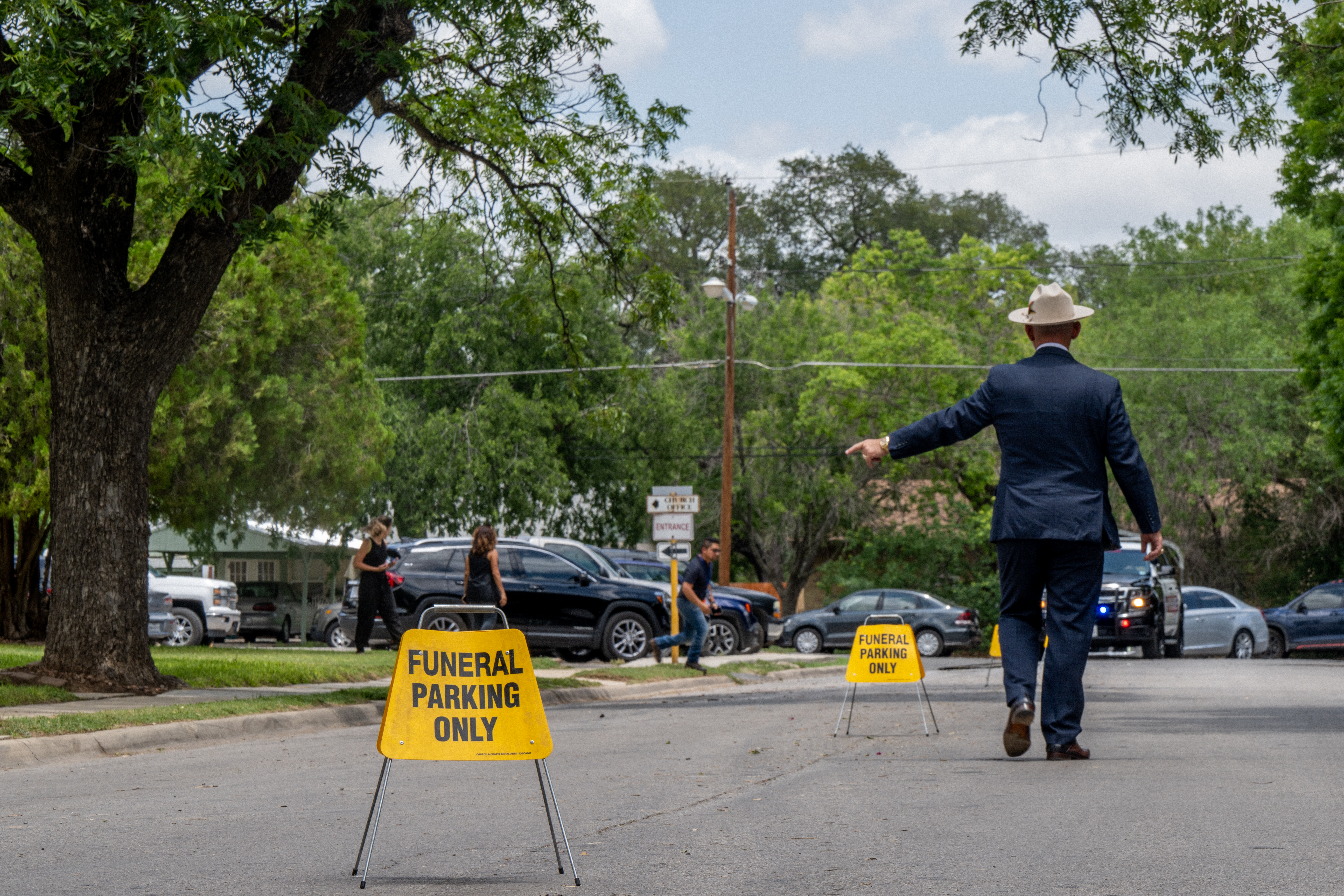