"Blindspot" is on the move this fall, while two highly anticipated spinoff series are being held for midseason, the network announced on Sunday

The newbies will have to wait their turn this year on NBC.

The network unveiled their line-up for the 2016 fall TV season on Sunday, and while there are some shake-ups, many of the new dramas, including "Taken," and spinoffs "Chicago Justice" and "The Blacklist: Redemption," will be waiting until midseason to make their debuts.

Still, "This Is Us," a new drama starring Mandy Moore and Milo Ventimiglia, and the time travel drama "Timeless" both earned coveted post-"The Voice" timeslots, while Kristen Bell and Ted Danson's new sitcom, "The Good Place," also landed a fall debut. And fans of "Blindspot" should note that the drama starring Jaimie Alexander is moving to a new night, and so is "Chicago Med." 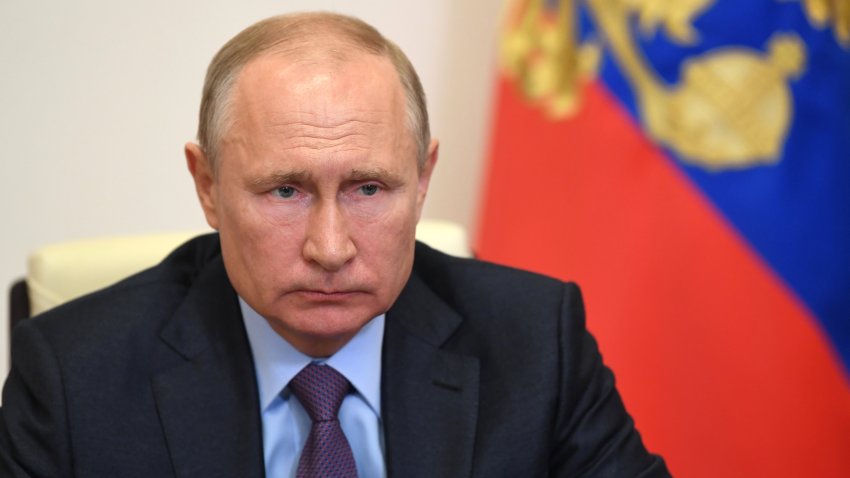 Russia to Expel 10 US Diplomats in Response to Washington

Check out the full schedule below (New shows are in caps):

MIDSEASON: New dramas "Taken" (will take over Monday at 10 p.m. later in the year), "Midnight," "Texas," "Emerald City" and "The Blacklist: Redemption," as well as new comedies "Great News," "Trial & Error," "Powerless" (from DC Comics) and "Marlon." The new "Celebrity Apprentice" has yet to receive an airdate, while spinoff "Chicago Justice" will air on Sundays with "Little Big Shots" and Jennifer Lopez's "Shades of Blue" in January after "Sunday Night Football" ends.

Renewed or Canceled? Find Out the Fate of Our Favorite Shows