The Globes Keep Focus on the ‘Real' Moments

Ahead of the 76th annual Golden Globe Awards, former nominee and producer of the winning film “Green Book” Octavia Spencer posted a behind-the-scenes video from rehearsals inside the Beverly Hills Hotel venue. Alongside she wrote: “Getting ready for the biggest party of the season… oh and they give out awards, too!!” Spencer went on to congratulate the nominees, but she’d already addressed the hurdle the ceremony would have to overcome.

Balance the fun without ignoring an industry still addressing #MeToo and #TimesUp. But try to keep the focus on the actual awards, something the Globes, voted on by around 90 international journalists who make up the Hollywood Foreign Press Association, often previously eschewed in favor of the dinner party atmosphere.

Viewers tune to the Globes for the off-the-cuff moments, the party atmosphere and the red-carpet parade. Last year, female attendees donned black as the Globes were the first televised show of the annual Hollywood award season following the fall of Harvey Weinstein and growing calls for greater gender diversity across the industry.

So yes, color returned to the dresses on the red carpet, but in an understated way. Lady Gaga, who won for co-writing “Shallow” from “A Star is Born,” drew more gasps for the size of her Tiffany diamonds than the periwinkle-blue Valentino gown she sported.

Pre-show interviews skewed toward the craft, with Gaga referencing acting as “going to the nectar of your being.” It was an early, unintentionally meme-able moment ahead of a show that felt aware of the controversy/celebration tightrope it would have to negotiate.

Sandra Oh and Andy Samberg took on the seemingly thankless job of co-hosting and were quick to make a crack about the upcoming Academy Awards and its lack of a host. Kevin Hart stepped away from the duty over backlash when past homophobic comments he made nearly a decade ago resurfaced on social media.

Oh and Samberg delivered a mock roast of attendees and Hollywood in general as part of their opening dialogue that made it clear they knew the task they had accepted. But it was Oh who summed up the evening best when, on a more serious note, she addressed the fear she felt being on the stage Sunday night. Oh said hosting was something she had to do in order to experience a “real” moment, to be able to look out from the stage and see “all these faces of change.” 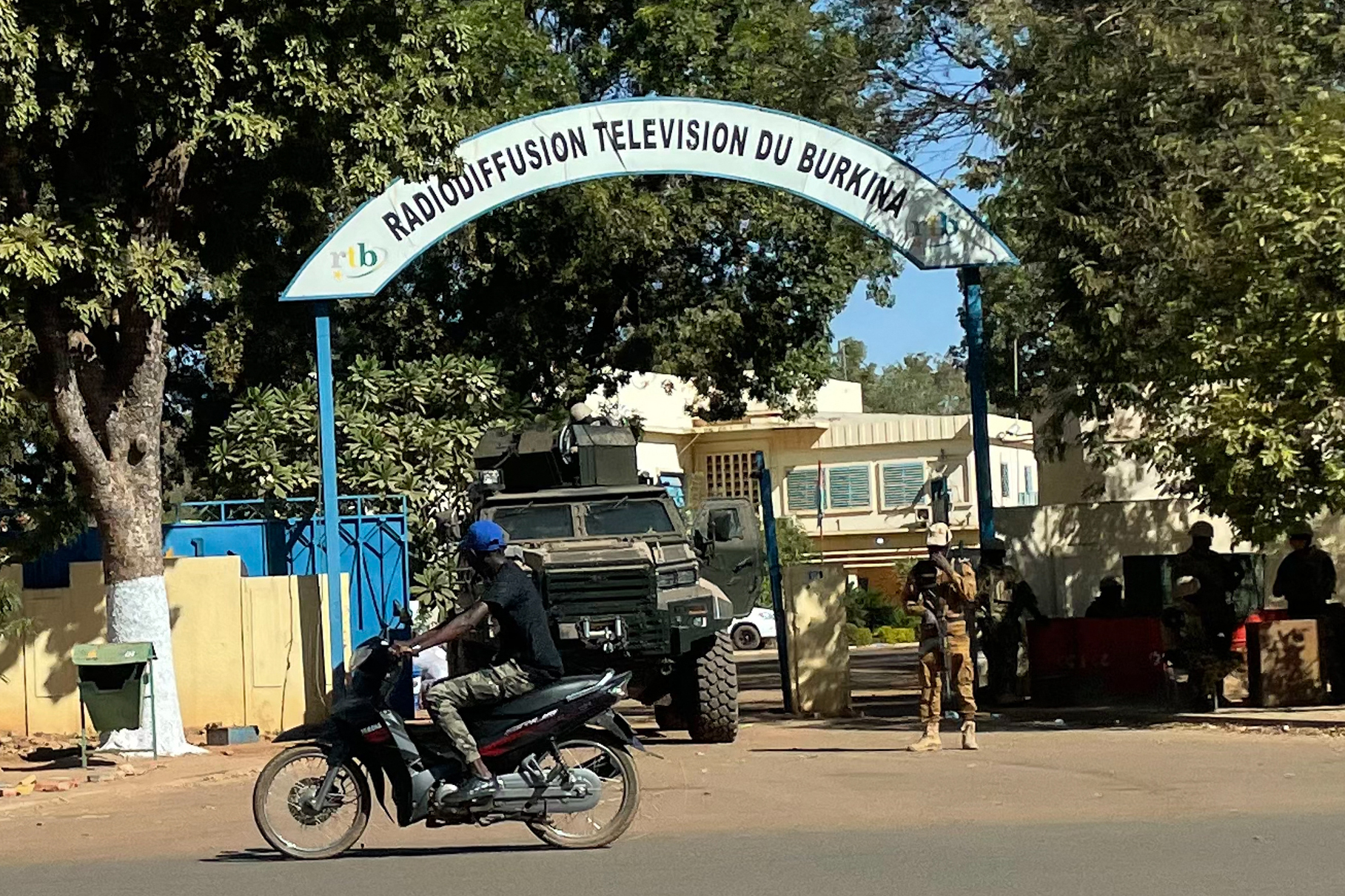 Oh had already made history as the first Asian actor to co-host the event. Her win for her performance in “Killing Eve” also made her the only woman of Asian descent to win multiple Golden Globes. But her moment of realness early on proved to be prescient. Overall acceptance speeches were safe, but enough winners took the opportunity to be outspoken and address the big issues facing the industry.

Regina King took home the supporting actress in a motion picture award for “If Beale Street Could Talk,” her first win in three nominations. During her speech, King made a promise that moving forward she would only produce projects that employ at least 50 percent women on the crew and made an impassioned plea for others to do the same.

In her acceptance speech for best actress in a television series comedy or musical, “The Marvelous Mrs. Maisel” star Rachel Brosnahan highlighted the “matriarchy” that exists on the show.

Christian Bale courted political controversy, with a knowing wink, when he thanked Satan for giving him inspiration for his role as former Vice President Dick Cheney in “Vice.” It was a moment that recalled Globes of old, but the ceremony quickly returned to safer territory.

Similarly, Jeff Bridges’ free-wheeling acceptance speech for the Cecil B. DeMille lifetime achievement award was redolent of the Dude, his iconic character from “The Big Lebowski,” but before he took his leave from the stage, Bridges told the collective audience that: “We can turn this ship in the way we want to go, man.” Loose and fast, but real enough to count.

In an evening where awards were handed out to a diverse group of winners, including best picture statues for “Green Book” (drama) and Freddie Mercury biopic “Bohemian Rhapsody” (comedy or musical), it was Glenn Close, in her third Globe win, who brought the room collectively to their feet and delivered a moment of celebration and awareness that Oh would have applauded.

Accepting the best actress award in a film, drama, for her role as the long-patient spouse in “The Wife,” Close shed tears as she called on women to absolutely “find personal fulfillment” and implored them to follow their dreams. “We have to say I can do that. And I should be allowed to do that,” Close said.