Octomom's Regret: “I Screwed Up My Kids' Lives”

"What was I thinking?" she asked in the 2-hour doc

Octomom Nadya Suleman, dogged by guilt and plagued by paranoia, said she's ruined the lives of her children and she fears they will be snatched away from her at any given moment.

In a TV special containing repackaged RadarOnline footage that aired on FOX last night, the mother of 14 revealed that she has nagging fears that her brood will be kidnapped and she thinks she can't trust her nanny.

The single mom who made headlines in January after she gave birth to the octuplets with the help of in-vitro fertilization when she already had six young children at home said she regrets not planning ahead.

"What the heck am I going to do?" she said in the footage. "I have to put on a strong facade."

The footage also shows Suleman clashing with her mother, Angela, who tells her daughter that she can't "frivolously keep procreating."

At Least 2 Dead After Severe Storms Rip Across the South, Spawning Destructive Tornadoes 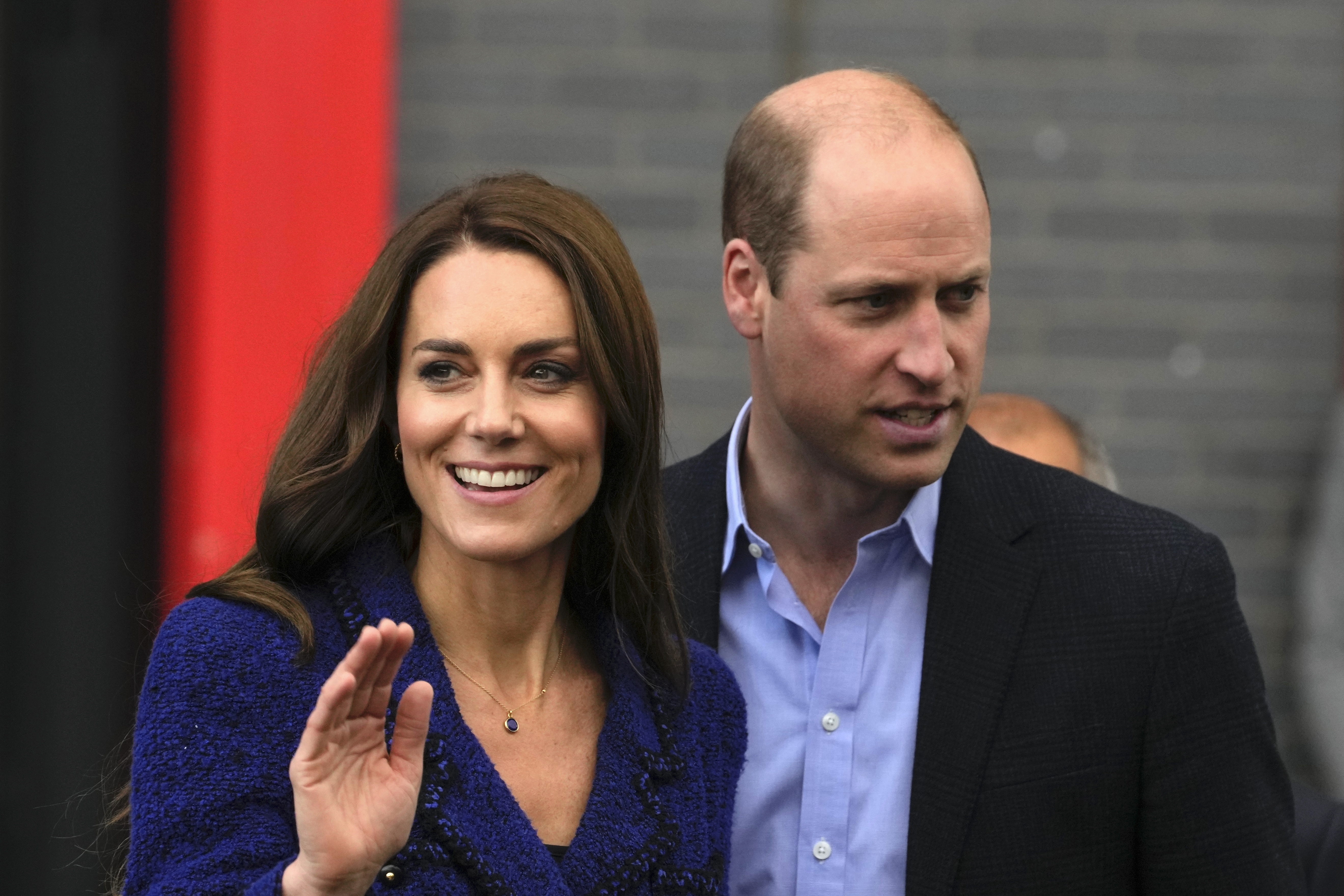 "I'm not comfortable in her presence anymore," Angela Suleman said. "She's not the way she used to be."

Cameras followed Octomom before and after her birth in January and she is shown talking about her house being haunting, calling 911, acting paranoid and prepping to get a tattoo with 14 stars -- one for each kid.

She also called out fellow mom of multiples, Kate Gosselin, for getting a tummy tuck.

"Honestly, I'm not as attention seeking, probably never, it's just my opinion, but some people are desperate for attention," she said of Kate.

Suleman confessed that she hasn't had sex in 10 years.

"As time kept going on and on, and the more kids I have, the less I remembered what it was like," she said.