A staple of public radio considers going off the air.

Fans of NPR may have been disappointed with the recent scandals that have plagued the public broadcaster, but the news that Garrison Keillor plans to retire in 2013 will leave more than a few people feeling woebegone.

The host of "A Prairie Home Companion" made the announcement in an interview with the AARP's Bulletin's, reports the Associated Press.

The 68-year-old, who created the show in 1974, gave listeners some hope, though, by saying he wouldn't step down until he found a replacement. 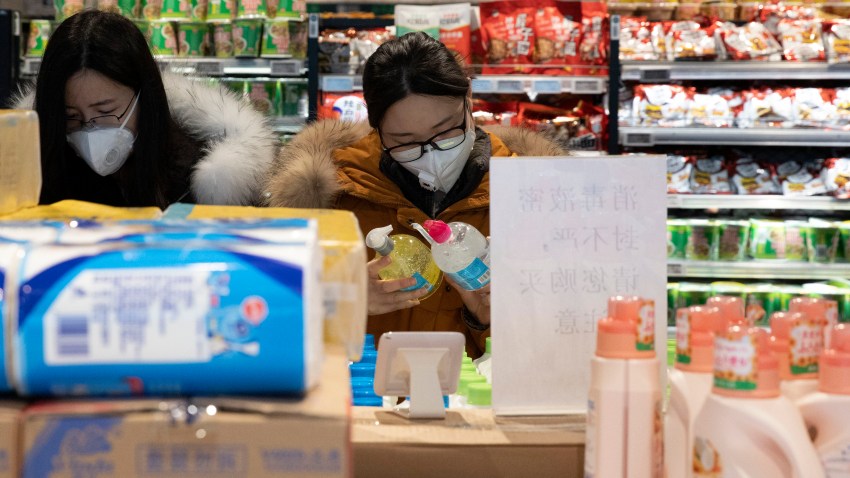 "I'm pushing forward, and also I'm in denial. It's an interesting time of life," he said. He also noted that he'll be 70 in two years and "that seems like a nice round number."

Keillor suffered a minor stroke in 2009, but was back on the air weeks later and did not cite health concerns as a reason he was considering going off the air.

"The reason to retire is to try to avoid embarrassment; you ought to do it before people are dropping big hints. You want to be the first to come up with the idea. You don't want to wait until you trip and fall off the stage," he said.

Keillor's tales of his fictional hometown - "where all the women are strong, all the men are good-looking and all the children are above average" - are broadcast on almost 600 public radio stations and is heard by more than 4 million people each week.