"The Hawk" was finally cleared for landing in Cooperstown.

Andre Dawson, an eight-time All-Star and fan favorite in Montreal and Chicago where he roamed the outfield for the Expos and Cubs, was inducted into Major League Baseball's Hall of Fame over the weekend.

"Thank you for welcoming this rookie to your team" said Dawson, who played for a decade in Montreal before signing with the Chicago Cubs as a free agent. "It's an honor beyond words. I didn't play this game with this goal in mind, but I'm living proof that if you love this game, the game will love you back. I am proof that any young person who can hear my voice right now can be standing here as I am." 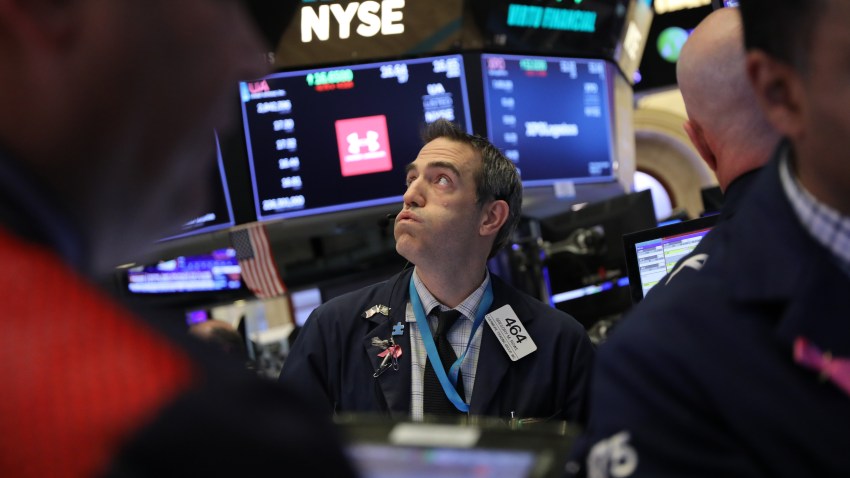 Dawson ended his career as one of only three players in MLB history to hit over 400 home runs and steal over 300 bases, an illustrious club whose only other members are Willie Mays and Barry Bonds.

During his induction speech, Dawson addressed his beloved sport's recent problem with performance-enhancing drugs, though in a veiled manner.

"There's nothing wrong with the game of baseball," said Dawson, one of just three players to hit 400 homers and steal 300 bases. "Baseball will, from time to time like anything else in life, fall victim to the mistakes that people make. It's not pleasant and it's not right. Individuals have chosen the wrong road, and they're choosing that as their legacy. Those mistakes have hurt the game and taken a toll on all of us.

"Others still have a chance to choose theirs. Do not be lured to the dark side," he cautioned. "It's a stain on the game, a stain gradually being removed."

He also took the opportunity to thank a former teammate, Ryne Sandberg, for helping him get into the Hall. Sandberg, pushed for Dawson's eventual election to the Hall when he was inducted five years ago.

Dawson also pitched the Hall's voters on behalf of two other teammates, Tim Raines and Lee Smith. Raines was a seven-time All-Star with over 800 stolen bases to his name and Smith is third all time in saves with 478 for his career.