Fearing the widespread implications of an undercount, Native Americans — the census' most undercounted racial group — are organizing and educating their communities ahead of the 2020 census

Native Americans feel like they don't count. And they might not be wrong -- they are the most undercounted group on the U.S. census, which means they get significantly less of much needed funding from crucial federal programs, scant improvements on reservation infrastructure and health care, and even the loss of political representation.

But when the census officially kicks off in January in Alaska, it will start in an Alaska Native community three months before the rest of the nation, NBC News reports.

It’s a moment touted by the Census Bureau that leads the charge, which tries to get ahead of the many residents who leave following the spring thaw to fish and hunt, and an important moment for the Native community in Alaska, which gets to decide who among their members will be the first counted. 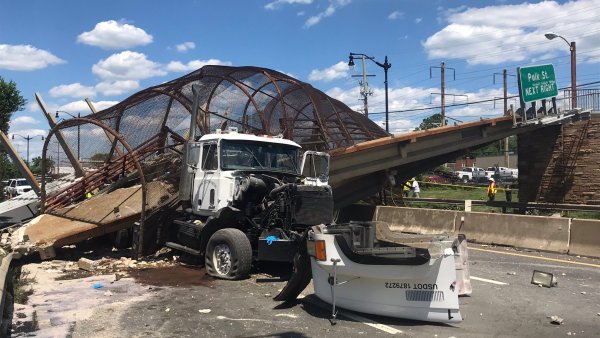 In 2020, the census chose Toksook Bay, a remote Bering Sea community comprised of 94% Yup’ik Alaska Natives and where walking is the primary mode of transportation for about two-thirds of the 661 people who live there. Census takers will trek to Alaska’s western coast for the count, and “may need to use a bush plane, dogsled, or snowmobile” to access the area, the bureau said in a statement. The event, a bureau representative has said, will set the tone for the entire nation.