Monopoly Gets Rid of Jail Time to Cater to Busy Kids

Players on the latest version of the Monopoly board game will no longer have to risk jail time.

In Hasbro's latest version of the game, Monopoly Empire, the jail feature has been eliminated to cater to busy kids who don't have time to waste in the slammer, according to The Wall Street Journal.

Toy makers like Hasbro are looking for ways to create games for busy children who have limited playtime in a trend that the industry is calling "snack toys," The Journal says. 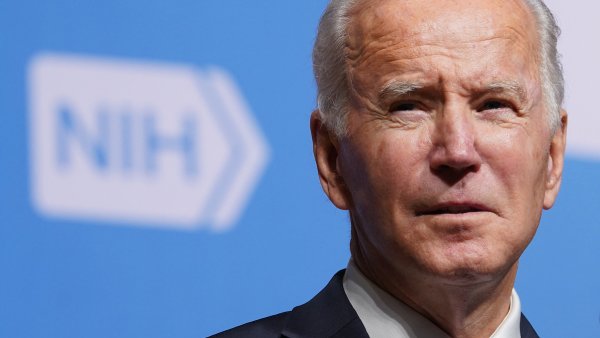 Monopoly Empire, which costs $19.99, allows players to amass big brand names like Coca-Cola and McDonald's and can be finished in as little as 30 minutes.

Hasbro has also reconfigured other classic board games, including Scrabble and Boggle to make them faster to play. Scrabble Flash, the latest version of the popular word game, takes two minutes and 30 seconds to complete.

For those who prefer Monopoly the old fashioned way, the classic version of the game is still available for purchase on Amazon.