Melissa Stephanie Barbery, 33, was arrested Tuesday on a felony count of fraudulent use of personal identification information, an arrest report said

A Miami woman was arrested after authorities said she was selling phony COVID-19 test results to people who needed to test negative to travel.

Melissa Stephanie Barbery, 33, was arrested Tuesday on a felony count of fraudulent use of personal identification information, an arrest report said.

According to the report, the FBI began investigating Barbery in January of 2021 after learning of a scheme in which she was believed to be selling false COVID-19 lab test results.

The results were to be presented by people traveling abroad and entering other countries so the purchaser could avoid taking a real test, the report said.

Two undercover FBI employees purchased the test results from Barbery, one for $40 and the other for $30, the report said.

The fake lab test results had the name Nomi Health Lab Services and the Miami-Dade County seal, the report said.

International travelers entering the U.S. will no longer require a Covid-19 test.

But an official at Nomi Health said Barbery didn't work for them and that the test results were fraudulent, the report said.

Barbery was tracked down in Broward County after the FBI's financial crimes unit issued a warrant for her arrest. 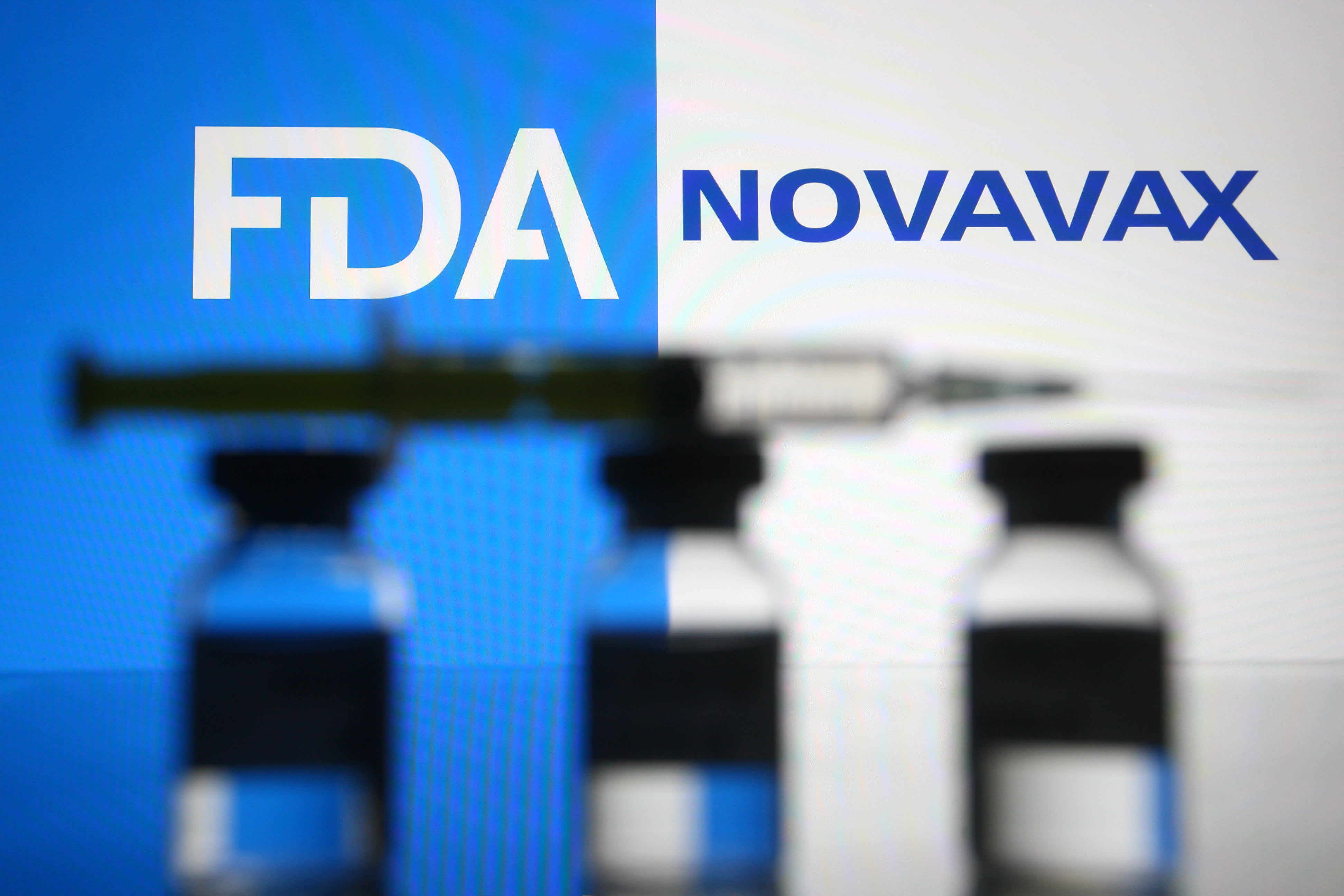 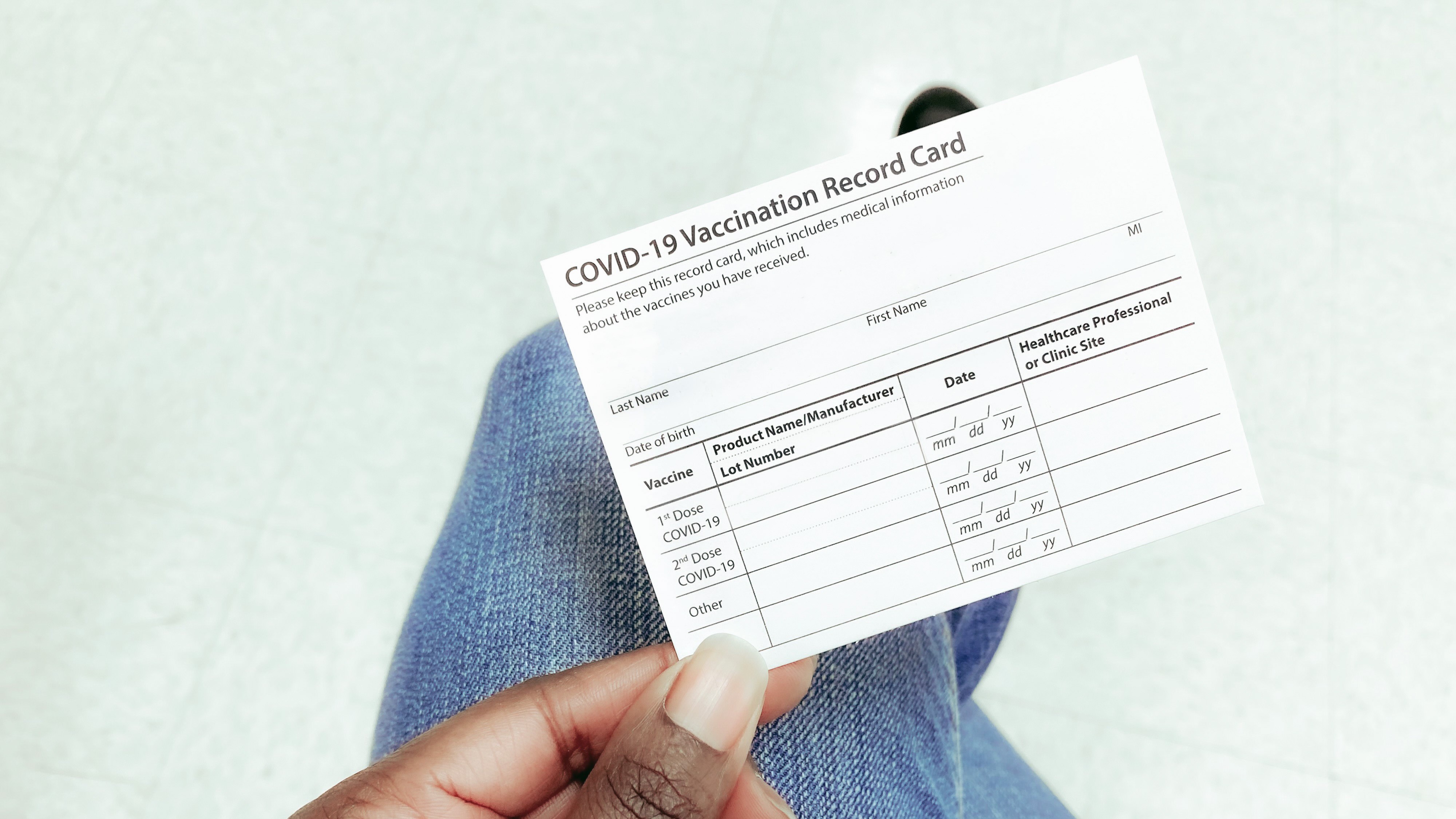 In bond court Wednesday, Barbery said she has lived in Miami with her husband and two children, but her arrest record showed multiple addresses.

She was given pre-trial services or an alternate $5,000 bond.

“We get reports from law enforcement from time to time about these unfortunate violations of documentation. This is a crime, and law enforcement treats it as such," Nomi Health said in a statement. "Our involvement includes cooperating with law enforcement to determine the veracity of the letter/document in question. We encourage all events to be reported."