The aide confirmed that Williamson was still in the 2020 race

Bestselling author and spiritual guru Marianne Williamson has laid off her entire 2020 campaign staff but is pushing ahead with her Democratic presidential bid, two former staffers said Thursday.

Paul Hodes, a former congressman who had served as Williamson’s New Hampshire state director and senior campaign adviser, confirmed that he had been laid off and “that the others in the national campaign have been laid off.”

“My understanding is she’s continuing her campaign,” Hodes said. 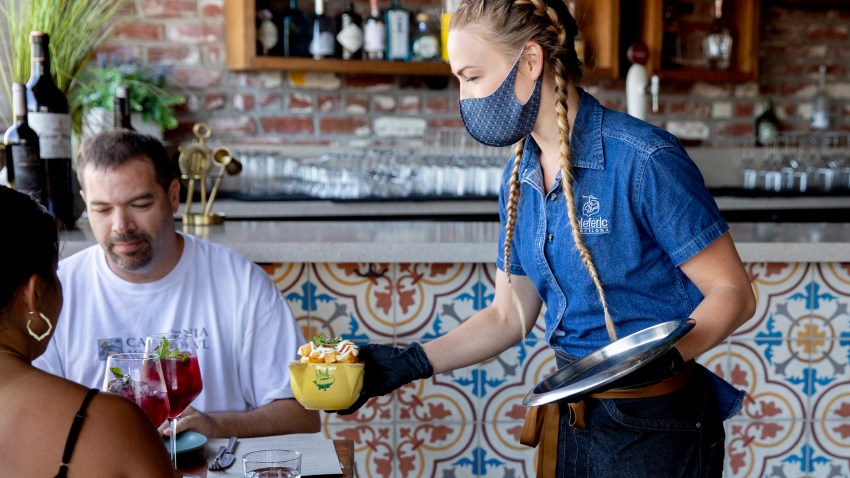 A former campaign aide told The Associated Press that Williamson laid off her entire campaign staff on Dec. 31 because of financial concerns. The aide also confirmed that Williamson was still in the 2020 race. The aide spoke on condition of anonymity because staff were told not to speak publicly about the layoffs.

Williamson wrote on Instagram later Thursday that there is “no way” her campaign can compete in Iowa, which hosts the first-in-the-nation caucuses Feb. 3. “We’re on our way to New Hampshire for the month,” she wrote. New Hampshire’s primary is Feb. 11.

Author and Democratic presidential candidate Marianne Williamson talks about how it felt becoming a meme after the first debates and shares her plan to beat President Donald Trump in 2020.

Williamson still has events scheduled in Iowa in the coming weeks, including a “yoga fundraiser” and a forum on faith and politics. The spiritual guru has barely registered in the polls since launching her quixotic bid for president last January. She raised $3 million in the third quarter of last year, but her fourth-quarter haul has not yet been reported.