A man who spent more than two decades in prison after being convicted of two drug-related murders was released Tuesday after prosecutors dropped the charges against him.

Bolden was convicted in two 1994 murders after an eyewitness identified him as the gunman that killed 24-year-old Derrick Frazier and 23-year-old Irving Clayton. The witness, Clifford Frazier, was Derrick’s brother, and was also wounded in the shooting in Chicago’s Woodlawn neighborhood.

“This was a death penalty case because the two drug dealers were killed and executed, so it was a double murder,” said Bolden’s lawyer Ron Safer.

A judge ordered a new trial for Bolden in January after evidence showed his trial lawyer failed to interview a witness who corroborated his alibi that he was playing an arcade game in a South Side restaurant at the time of the shooting. An investigator has since interviewed three witnesses who testified to that claim.

Prosecutors had planned to retry the case and Bolden was held on $1 million bail in February. But on Tuesday, the Cook County State’s Attorney’s office suddenly announced it would dismiss the case and drop the charges. 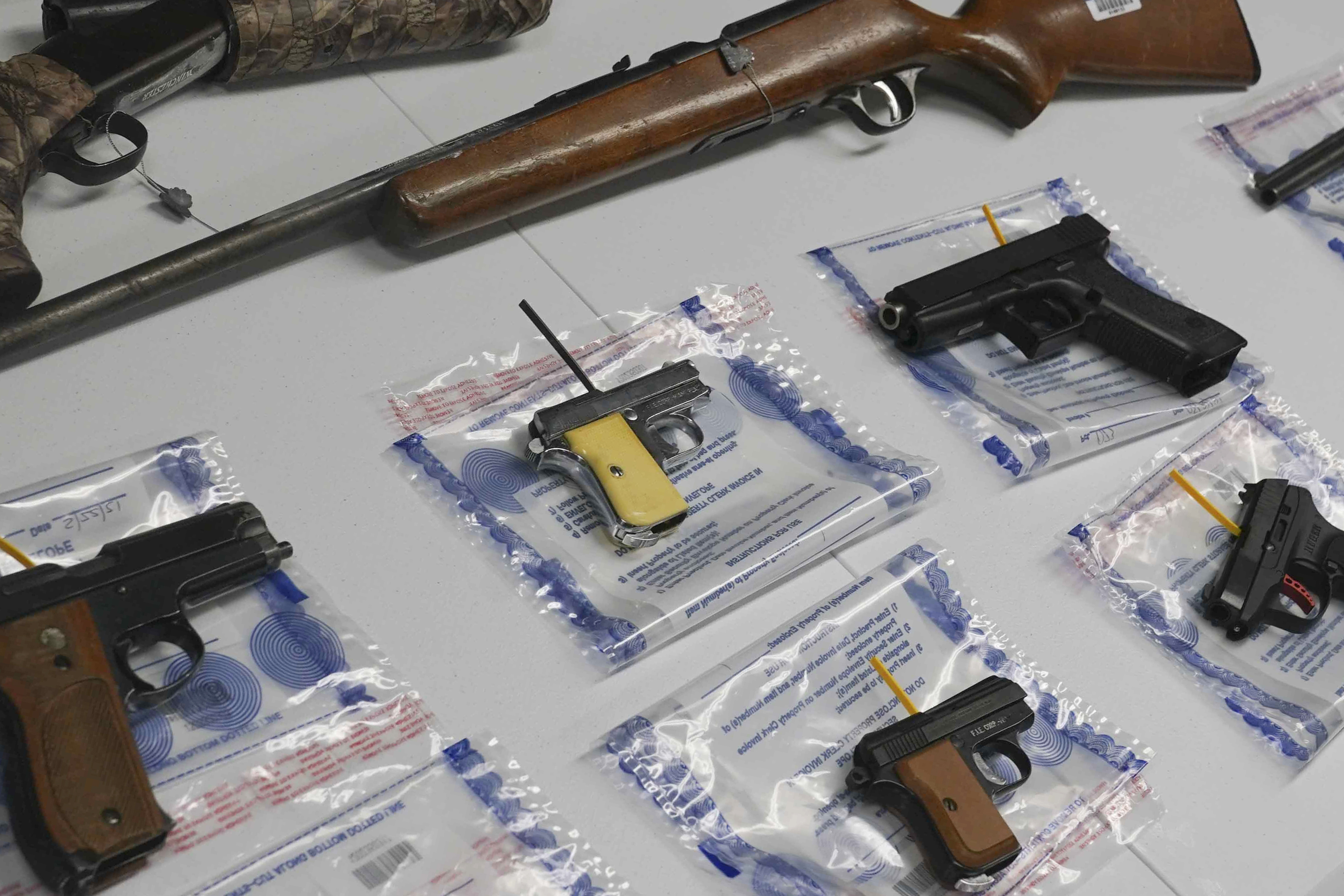 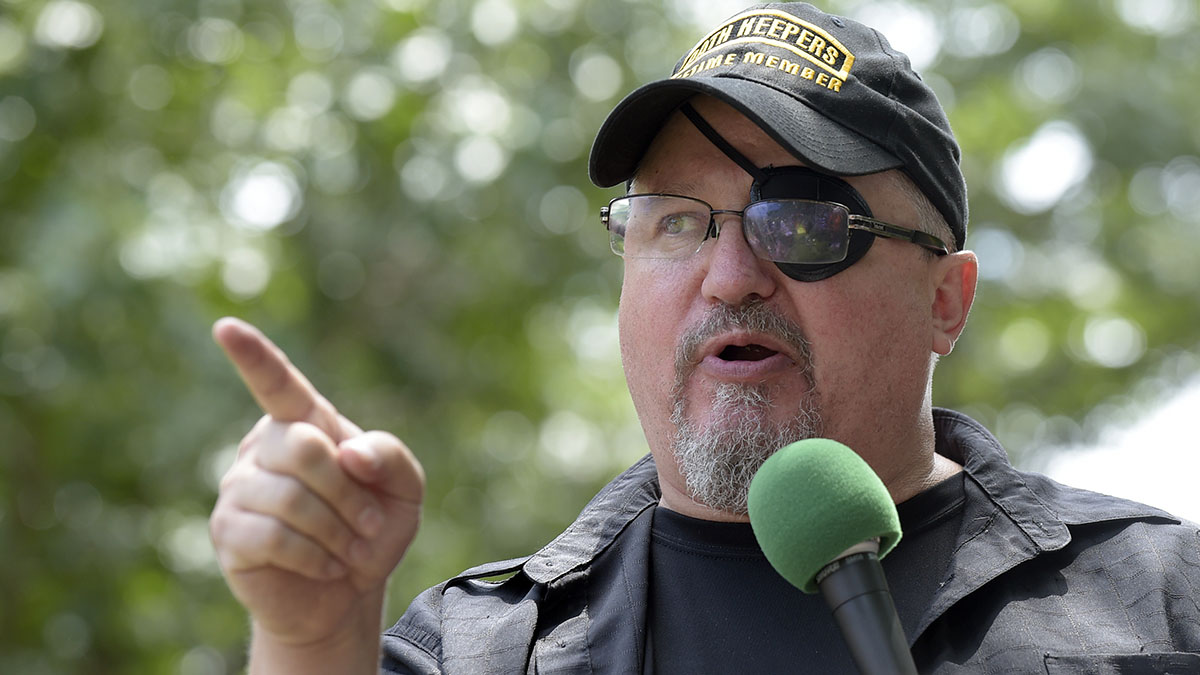 “Prosecutors get a lot of bad press about hanging on to wrongful convictions. They should get a lot of praise for doing the right thing,” Safer said. “[Bolden] has almost never known his son. He was an infant when [Bolden] went into prison.”

Bolden said he's angry and frustrated that he lost more than 20 years of his life for a crime he didn't commit.

"I knew [freedom] would come I just didn't know when," he said. "I didn't think it would take 22 years but I still have my life."

He said he looks forward to finally spending time with his children.

“When an innocent man walks out of jail, that's a joyful moment,” Safer said.

Still, Safer claims the six years it took to overturn the conviction is proof the system needs to be improved.

“This is evidence the system can work. It has to work quicker than this,” he said. “We can't let these things linger for decades so that people waste their lives in jail when they are innocent.”

Bolden plans to be at his son's college graduation Sunday, but he's hasn't made any big plans for his future.