A customer left a $3,000 tip for a single beer as a Cleveland, Ohio, restaurant voluntarily closed because of the COVID-19 pandemic.

The man walked in Sunday, ordered a Stella Artois and asked for the check, which came to $7.02, Nighttown owner Brendan Ring wrote on Facebook.

Ring said the man wished him well and told him to share the tip with the four employees who were working brunch service.

As the man walked out, Ring wrote, he looked down at the tip and “realized he left a whopping $3,000.”

“I ran after him and he said no mistake we will see you when you reopen!”

As COVID-19 restrictions are lifted in certain parts of New York state, Stratis and Robert grow frustrated with the government’s response to reopening indoor dining in New York City. Over in Philadelphia, Jeannine deals with a hateful e-mail from an anonymous bigot. Dwayne and Gabe prepare for a basketball tourney in Weston, Florida.

Ring said he would not post the customer's name because he thinks the man wouldn't want that. 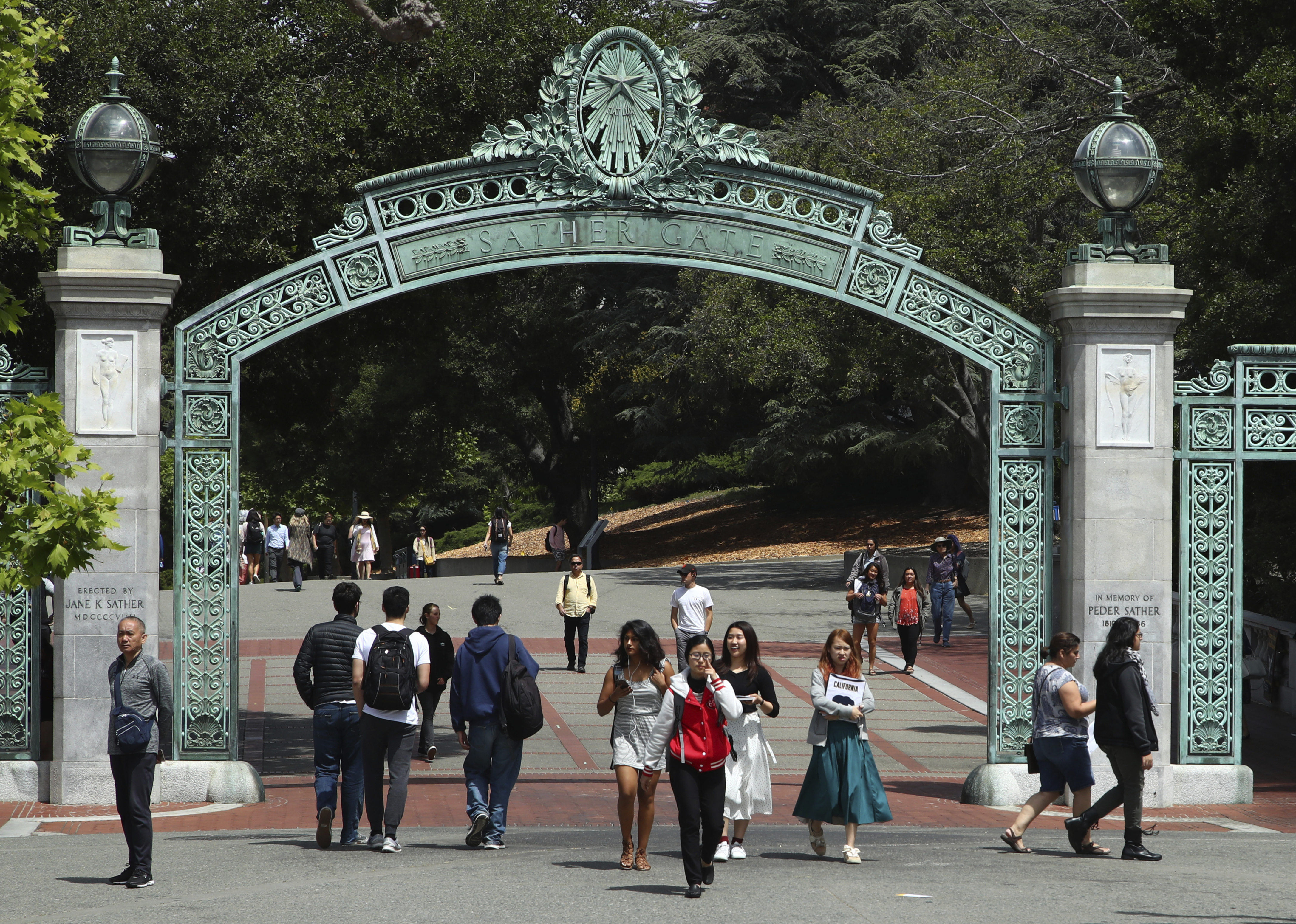 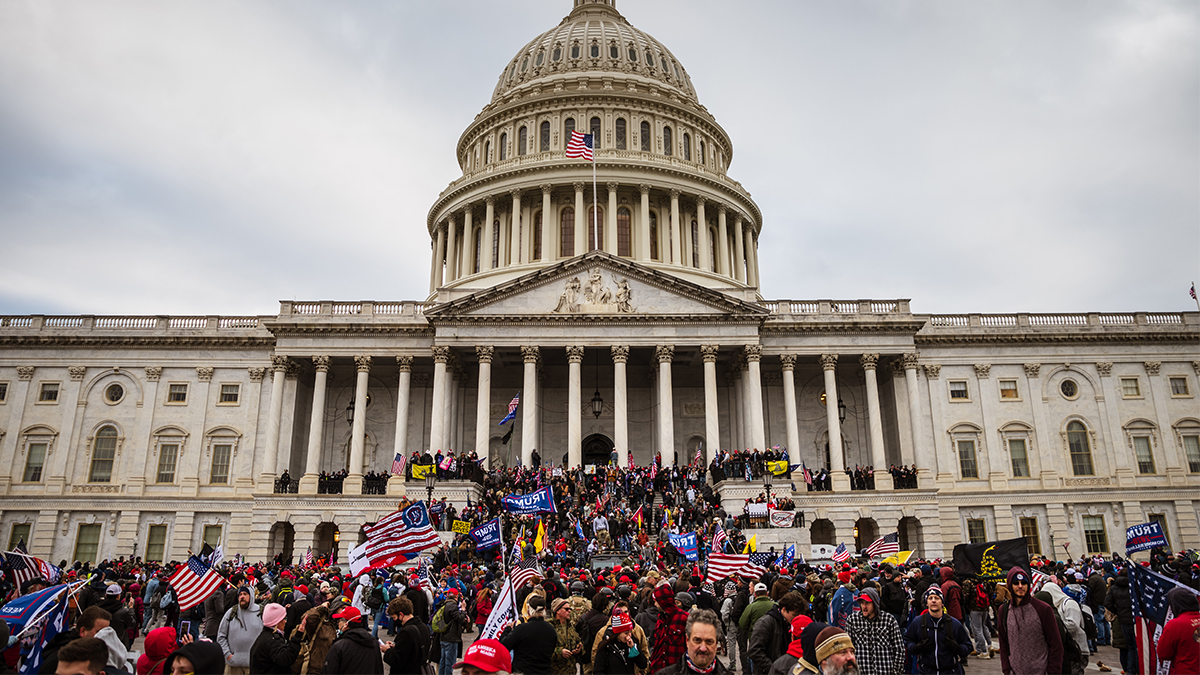 Secret Service Seizes Cellphones of 24 Agents Involved in Jan. 6 Response and Gave Them to Investigators

The owner said he and his serving staff were “humbly grateful for this incredibly kind and grand gesture.”