More than 20 years after the shocking murder of Nicole Brown Simpson, the ongoing season of "American Crime Story: The People v. OJ" has forced Kris Jenner to relive the painful memories she has of the day she lost her friend forever.

While appearing on "The Ellen DeGeneres Show", the reality show matriarch revisited the phone call she got on her way home from dropping her kids off at school.

"Her mom called me. I had known O.J. [Simpson] since I was 17 years old. When I met Robert [Kardashian] I met O.J. So, that was a very long time ago," she explained to the daytime talk show host. "He was like a big brother to me and that morning I had been coming back from taking the kids to school and I was supposed to meet Nicole. I was going to change and go and meet her and my assistant said Judy's on the phone and I said tell her I'll call her right back."

The early morning news was far too pressing to wait. 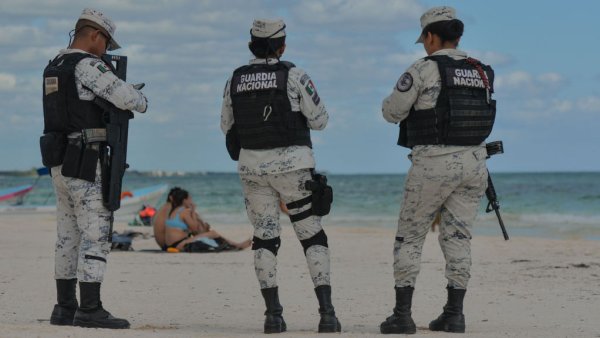 In hindsight, Jenner wishes she would have seen the signs.

"[Before meeting for lunch] she said she wanted to show me some things and talk about what was in her safe," she explained. "Now, unfortunately, it all makes sense that that's probably what she wanted to reveal to me that next day, which broke my heart because I will always feel horrible that I didn't pay enough attention."

With her friend gone and her then-husband legally representing O.J., Jenner felt caught in the cross hairs of the entire ordeal.

"Every single day it was something different and very difficult because my ex-husband was on one side. I was kind of on the other. The kids were in the middle," she revealed. "Everybody lost so much that night."

A lot has certainly changed in Jenner's personal life in the last two decades – most notably, her ex-husband Bruce Jenner's transition to Caitlyn.

In a new promo for the second season of "I Am Cait," Caitlyn discusses her dating future and says she's "been there, done that" with women. DeGeneres asked Jenner how she feels about her ex's revelation.

"Confusing for sure," she said. "But, you know, I think that I really want her to be happy and be really comfortable in all the things where she says she wasn't her true authentic self for most of her life and knew when she was 4 that she felt like that. So, you don't want somebody to be miserable or in pain or anything like that."

While Jenner has nothing but good feelings toward her past partner, she admitted that it will still take time to readjust.

"I think for me, just getting used to that, you know, I am human and I have my feelings and I try and it's baby steps and it's the mourning of somebody that you feel you are never going to be with or see again," she explained.

"I said to her when this first happened: 'You are so excited. You have to wait for the rest of us to catch up, like we haven't had as many drinks as you, like when you are at a party and every else is smashed and you are like just getting started.'"

(The E! Network and NBC are part of the NBCUniversal family)

READ: O.J. Simpson and Nicole Brown Simpson's Kids: Where Are They Now?