Biden to Visit US Troops in Poland, a Complex Ally Now Hosting Millions of Refugees

Polish assistance to Ukrainians has won praise near and far, as the country has already accepted more than 2.2 million refugees from their neighbor

President Joe Biden’s visit to Poland as his final stop in Europe this week offers a chance to underscore the U.S. commitment to protect a key NATO member on Ukraine’s doorstep, and thank Poles for their generous welcome to refugees fleeing Russia's invasion.

But Poland is also a complicated ally whose populist leaders are accused by some European partners of riding roughshod over democratic norms, and many liberal Poles will be seeking a sign that the U.S. remembers its role in promoting democracy.

The two-day visit starting Friday follows a trio of emergency war summits in Brussels. It brings Biden to a country that has accepted the lion’s share of the more than 3.5 million Ukrainians who have fled the month-old war. More than 2.2 million have entered Poland and many propose to stay there.

Poland also hosts thousands of additional U.S. troops, beyond the thousands deployed on a rotational basis since Russia first invaded Ukraine in 2014. Many find their presence reassuring: Russia’s March 13 strikes on the Yavoriv military base in western Ukraine were so close that they shook Poles in border regions.

Polish assistance to Ukrainians has won praise near and far. Not only have shelters and schools opened their doors to refugees, with 90,000 children registering to attend classes, but many regular Poles have welcomed Ukrainians into their homes. In some cases they're taking in friends, in others complete strangers.

President Andrzej Duda, who is allied with a right-wing political party accused of eroding democratic norms, and who clearly preferred former U.S. President Donald Trump to Biden, is set to welcome his American counterpart to Rzeszow, a city some 70 kilometers (45 miles) from the border with Ukraine

Biden plans to be briefed there on the humanitarian efforts to help Ukrainians and to meet with U.S. troops.

Many Poles will be hoping for a sign from Biden that Washington will continue to urge adherence to democratic values, hoping that won’t be forgotten among the need for wartime NATO unity.

The European Union has accused Poland's government since it took power in 2015 of eroding judicial independence, viewed as an attack on the 27-member bloc’s fundamental democratic values. Recently the EU withheld millions of euros from a pandemic recovery fund from Warsaw, seeking to use the money as leverage for change.

The EU particularly objects to a Supreme Court body with powers to suspend judges whose rulings displease the authorities. 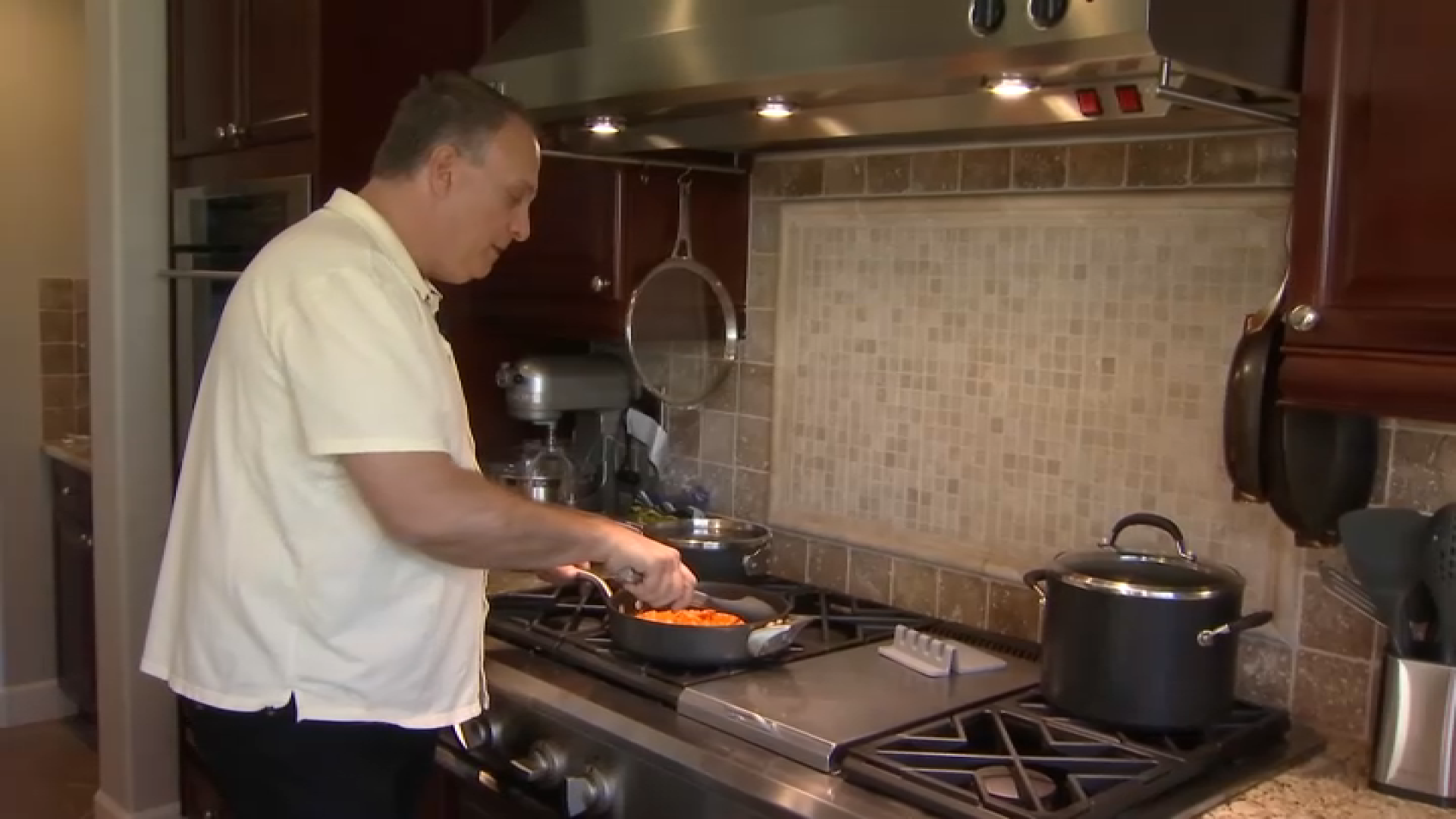 Biden: NATO More United Than Ever Over Ukraine

Poland’s government has also incurred international criticism for eroding media independence, anti-LGBT rhetoric by Duda and others and the use of Pegasus spyware against government critics.

The Justice Defense Committee, an umbrella group that includes independent judges, prosecutors and civil groups, said in a letter to EU institutions on March 13 that even after the war began, Polish authorities have “taken a number of measures to further destroy the rule of law.”

Speaking from the NATO Summit in Brussels on Thursday, President Joe Biden announced $1 billion in humanitarian aid to Ukraine and new sanctions against Russia. “NATO has never been more united than it is today. Putin is getting exactly the opposite of what he intended to have as a consequence of going into Ukraine.”

The government strongly denies that its behavior has been undemocratic, noting that it keeps winning elections and arguing that it is trying to reform a corrupt, inefficient court system.

Duda late last year moved to ease one key U.S. concern, vetoing legislation that threatened to silence an independent broadcaster, TVN. The TVN network is owned by U.S. company Discovery Inc. and the legislation would have forced Discovery to give up its majority stake in the broadcaster — the largest-ever U.S. investment in Poland.

Biden will likely not have forgotten that Duda and other Polish officials were ardent supporters and ideological brethren of Trump, particularly in their opposition to accepting Middle Eastern refugees and migrants.

Duda was among a handful of leaders, among them Russia's President Vladimir Putin, who waited weeks before congratulating Biden after he won the 2020 election, taking a wait-and-see approach as Trump refused to accept his defeat.

In 2018, while asking the U.S. to establish a permanent military base in Poland, Duda proposed calling it "Fort Trump.”

More than 2.8 million people have evacuated Ukraine since Russia's invasion began, and 1.7 million have taken refuge in Poland, Ukraine's western neighbor. Poland is trying to disperse the large crowds by adding more train routes heading west into Europe, like to Germany and the Czech Republic. But as Jay Gray shows you from the Polish-Ukrainian border region, many people want to stay near Ukraine in case they need to go back, or catch up with relatives who haven't crossed yet.

Though the name proposal, which sparked some mockery in Europe, was quickly dropped, Poles continued to desire a permanent base and a greater U.S. military presence in view of Russian aggression. They hope Biden's visit to Poland will bring stronger military commitments.

Duda, speaking after a NATO meeting on Thursday in Brussels, said Biden’s upcoming visit underlined the importance of the U.S.-Polish strategic alliance, coming shortly after visits by other top officials in Biden's administration.

“These ties are independent of all political relations. We are democratic countries, the authorities change and strategic interests remain,” Duda said.

Before Biden returns to Washington on Saturday, he is expected to address the Polish people.

The White House said he would “deliver remarks on the united efforts of the free world to support the people of Ukraine, hold Russia accountable for its brutal war, and defend a future that is rooted in democratic principles.”

Within two days, workers in Rzeszow, Poland transformed one floor of a mall into a shelter with 800 beds for Ukrainian refugees. The facility has doctors onsite to help with prescriptions, three meals a day, showers, laundry and a place to organize and distribute donated clothes and other necessities. Jay Gray shows you what people are doing to help Ukrainians.
Copyright AP - Associated Press