Beneath the seemingly quiet yet party persona of "Jersey Shore" housemate Vinny Guadagnino is a former political aide who once considered going to law school. But now with the success of the hit MTV series, which just recently filmed its third season, Guadagnino is changing his career plans from law to acting.

In a recent interview with New York magazine, the Staten Islander, who previously worked for State Assemblyman Michael Cusick, said that he just wanted the degree and acknowledged the prestige that comes with it .

“I said that if got into Harvard or Yale with my LSAT score,” he explained, “then maybe I’d give up on the reality-TV career, but this was back when the show just started. But I didn’t, obviously. It was good enough to get into a good school, but my score was nowhere near that. But I don’t want to be a lawyer. I have a lawyer now, and I see what he does, and it’s not for me.” 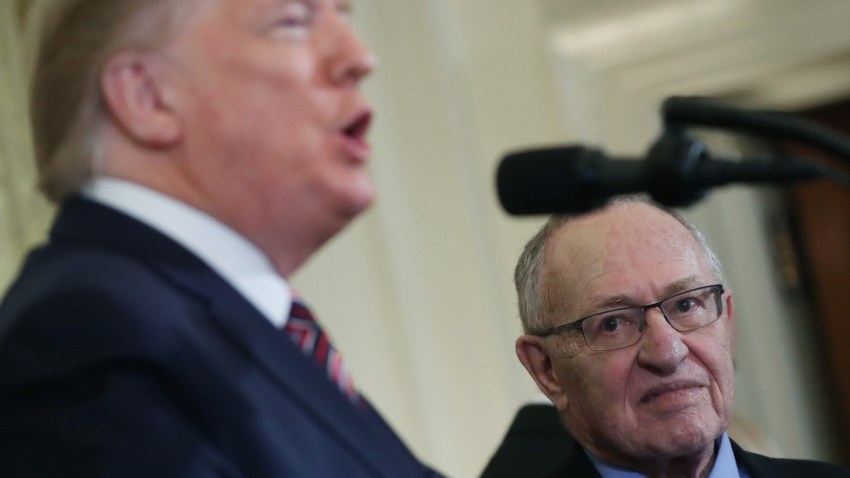 Prince Harry, Meghan to Give Up ‘Royal Highness’ Titles

Guadagnino also told the magazine that he is now shaping his career as the other "Jersey Shore" housemates are doing appearances and endorsements.

“I’m interested in acting, more than anything,” he said. “So I want to dedicate that time to getting coached and getting auditions. But it all has to shape around my long-term goals. An endorsement now might mean that I may not be able to get on a show in a few years, and I don’t want to do anything that will blow that chance.”

Asked about how the cast members are adjusting to their popularity, Guadagnino said that everyone is loving the moment. “We are all pretty smart kids; you don’t see that, but we’re not idiots. We can transition the opportunity we're given and transition it to something else.”