Japan now has three deaths linked to the COVID-19 illness

Two elderly passengers taken off the quarantined cruise ship Diamond Princess because they were infected with the new virus have died, Japan's Health Ministry said Thursday, becoming the first fatalities from the virus-stricken vessel.

Japan now has three deaths linked to the COVID-19 illness.

The ministry also announced 13 more cases on the ship, bringing the total to 634, by far the largest number in one location outside mainland China.

The two fatalities, a man and woman in their 80s who are both Japanese, were believed to have been infected before health checks and a Feb. 5 quarantine began on the ship, Health Ministry official Masami Sakoi said. It was not immediately known if they had any roommates on the ship.

They had been hospitalized on Feb. 11 and 12 and each tested positive a day later. It was not immediately known why they were not tested earlier when they developed initial symptoms and consulted with the ship's clinic, Sakoi said.

The ministry also announced Thursday that two more government officials had became infected while providing clerical work on the ship to help in the quarantine effort.

Four other officials — a quarantine official, a paramedic who carried an infected passenger, a Health Ministry worker and an emergency relief medical expert — have also been sickened.

The new virus began in China late last year and has sickened tens of thousands of people, mostly in central China's Hubei province. With the 634 cases confirmed among the Diamond Princess's original 3,711 people, Japan has more than 700 cases, including the country's first death unrelated to the ship.

The Diamond Princess, docked in Yokohama port near Tokyo, started letting passengers who tested negative for the virus off the ship Wednesday, when the government-set 14-day quarantine ended. On Thursday, hundreds of other passengers were to leave in a disembarkation process expected to last through Friday. Test results are still pending for some people on board.

Japan's government has been questioned over its decision to keep people on the ship, which some experts have called a perfect virus incubator. Some medical experts who observed the quarantine process on board also raised caution over lax protective measures on the ship.

Kentaro Iwata, an infectious diseases expert at Kobe University Hospital who was on the ship as part of a medical relief team earlier this week, said in a YouTube video that he was alarmed by the lack of control measures, including distinctions between clean and contaminated zones, and the inadequate use of protective gear. He called it “chaotic” and said it made him scared of getting infected himself.

Iwata, currently in self-imposed quarantine at a hotel, blamed poor management of the quarantine in a video conference Thursday.

He said the Health Ministry-led operation implemented some measures, but “to me it was not good enough.”

Iwata also said Japan should follow the example of the U.S. and other countries in requiring an additional two-week quarantine for passengers after they leave the ship.

Health Minister Katsunobu Kato initially said those with negative virus tests had fulfilled the Japanese quarantine requirement and were free to walk out and go home on public transportation. Later on Wednesday, Kato urged former passengers to refrain from non-essential outings and try to stay home for about two weeks.

About 440 passengers had left the ship on Wednesday, and Japanese officials said more than 1,000 others will be gone by Friday. The Diamond Princess was quarantined after one passenger who left the ship earlier in Hong Kong was found to have the virus.

Crew members, who couldn't be confined to their rooms because they were working, are expected to stay on the ship. In a preliminary report issued Wednesday, the National Institute of Infectious Diseases said the substantial transmission of the virus occurred before the Feb. 5 implementation of the quarantine and that a downtrend in the number of confirmed cases based on reported onset dates indicated secondary transmission among passengers was reduced during the process. 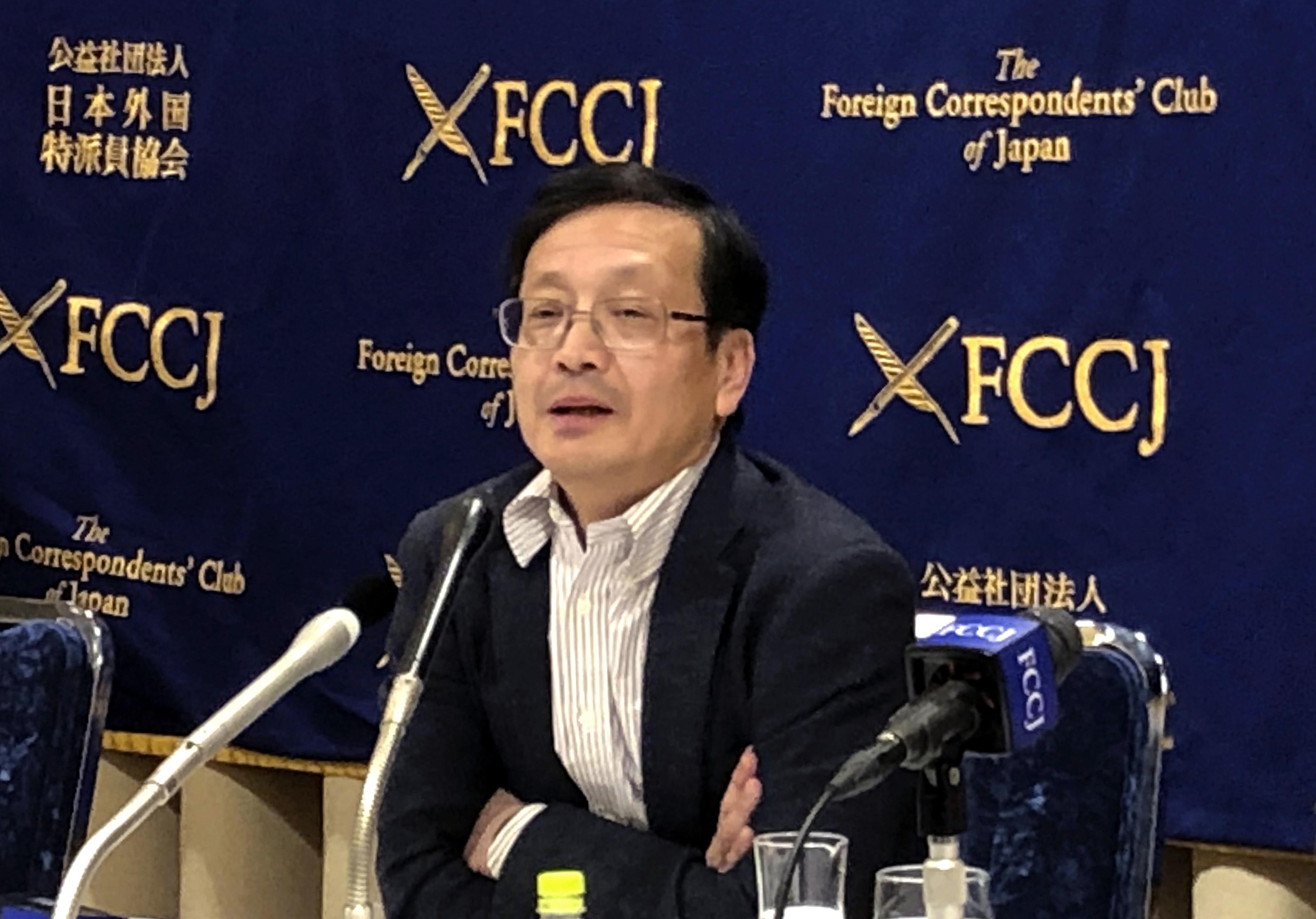 Chief Cabinet Secretary Yoshihide Suga said a more controlled health watch for the crew remaining on the ship would start as the passengers get off because they can can be isolated by using vacated passenger rooms. Some foreign crew members, however, are expected to return home on chartered flights sent from their home countries. Four South Korean crew members returned home with three passengers on Wednesday on a government-chartered flight.

Before the quarantine on the ship ended, the United States evacuated more than 300 Americans and put them in quarantine in the U.S. for another 14 days. Australia and Hong Kong evacuated their residents for quarantines as well, and Canada and Italy sent flights for their citizens.

China's death toll from the new virus outbreak has topped 900 deaths, surpassing the number of people killed in the SARS epidemic two decades ago. The Chinese government is taking strict measures to keep the coronavirus from spreading, but is drawing criticism in the process.
Copyright AP - Associated Press