Jan. 6 Panel Releases New Surveillance Video of Tour Given on Eve of Riot

The Jan. 6 Committee on Wednesday released new footage of a man who on Jan. 6 outside the Capitol made violent verbal threats against top Democratic lawmakers and who the day before had been taken on a tour of House office buildings by Rep. Barry Loudermilk, R-Ga. 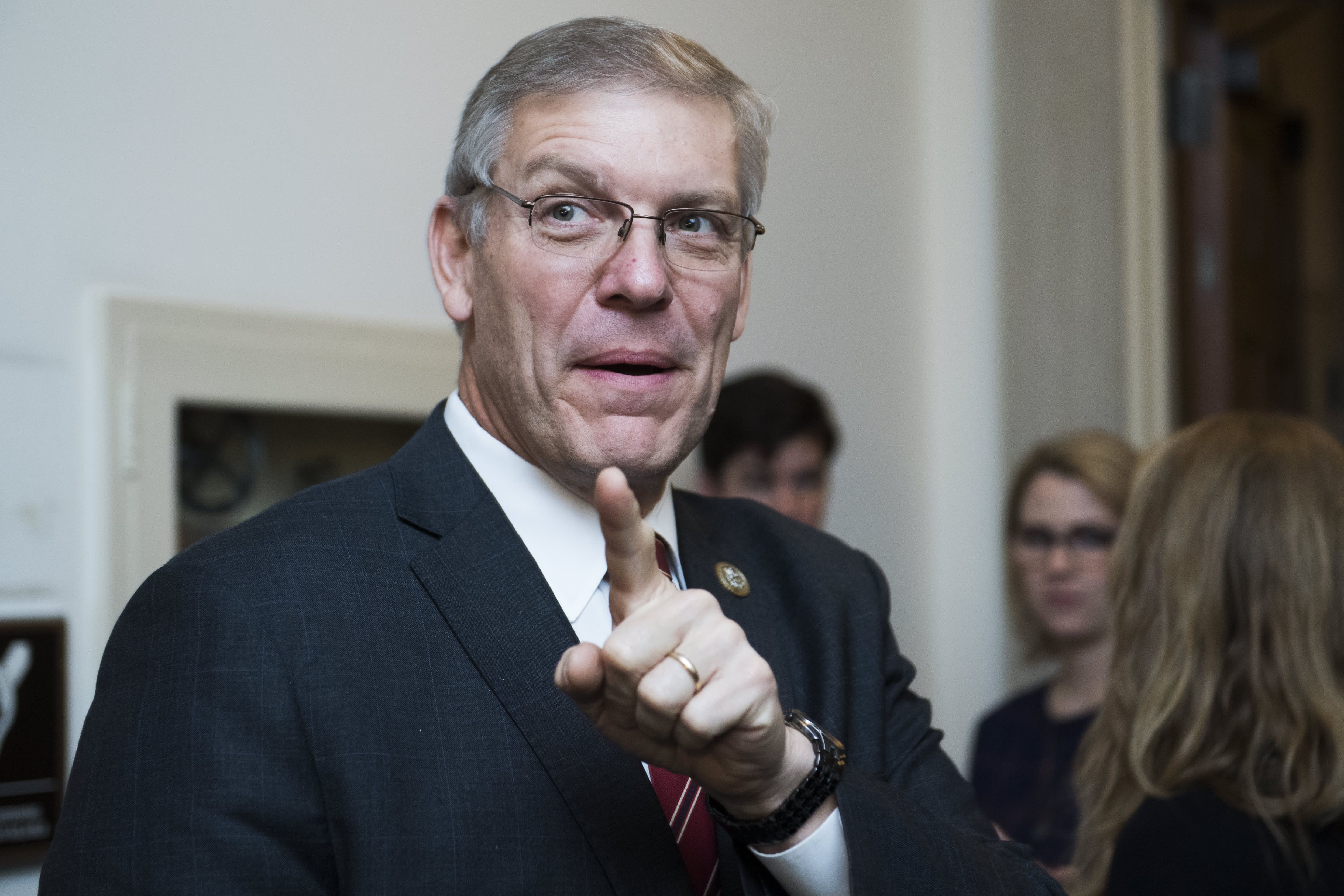 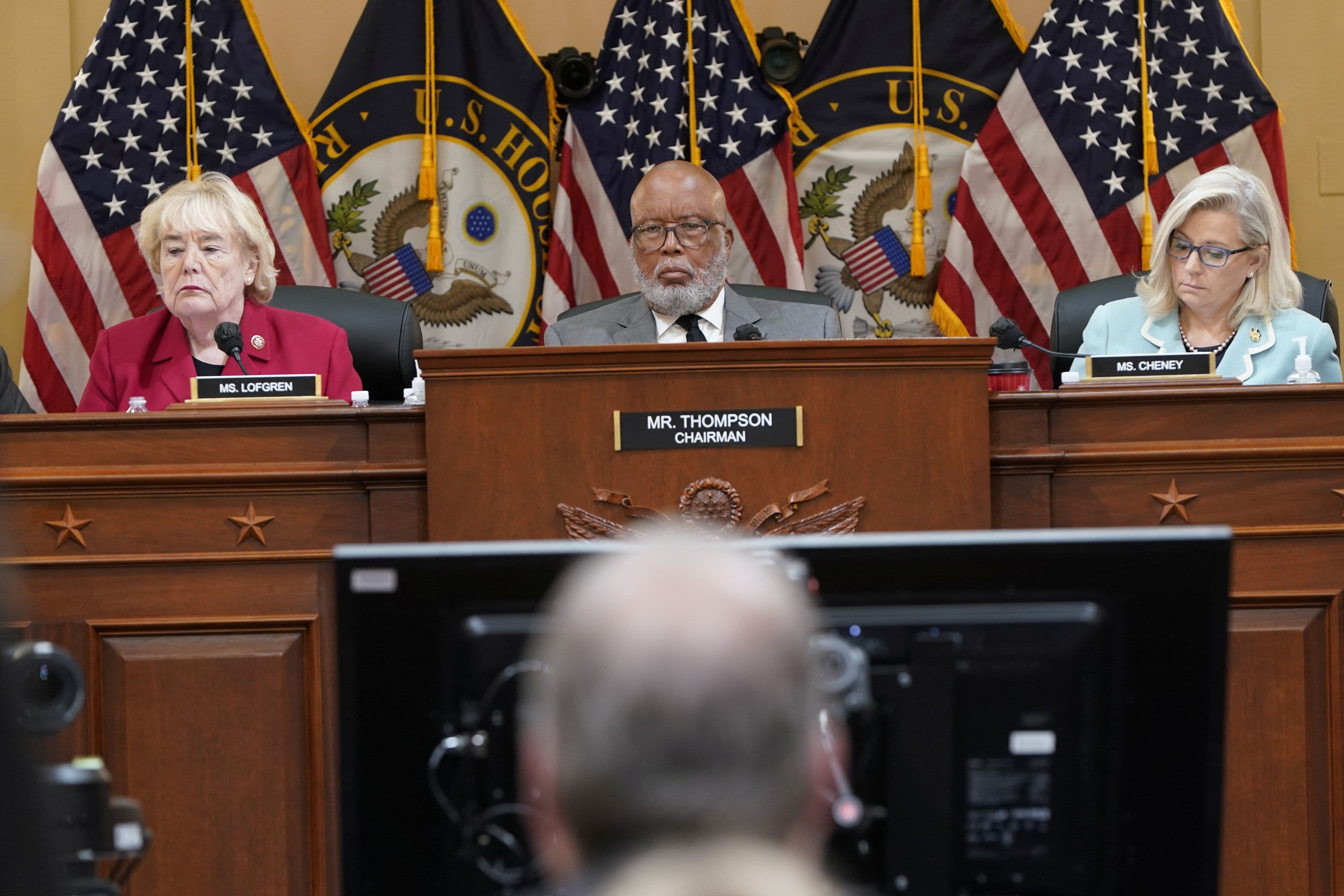 Here Are the Main Takeaways From the Jan. 6 Capitol Riot Committee's Second Hearing

In the days after the deadly riot, Democratic lawmakers raised concerns about tours given of the Capitol complex, which had been closed to members of the public due to pandemic restrictions.

The surveillance footage released Wednesday shows Loudermilk giving a tour to a small group — some wearing red caps — as some individuals take photos of Capitol staircases, tunnels and security checkpoints that are used by lawmakers and staff members daily.