Actor David Krumholtz who starred in the TV series Numb3rs recently reduced the price of his L.A. home to $2.050 million. The actor and his actress wife Vanessa Britting originally listed the four bedroom abode, nicknamed "El Castillo", in February for $2.175 million. With the recent price chop, the duo is hoping to secure a buyer for their home and at the very least, break even. The couple reportedly bought the castle-like crib in February 2010 for $2.025 million. View the listing. 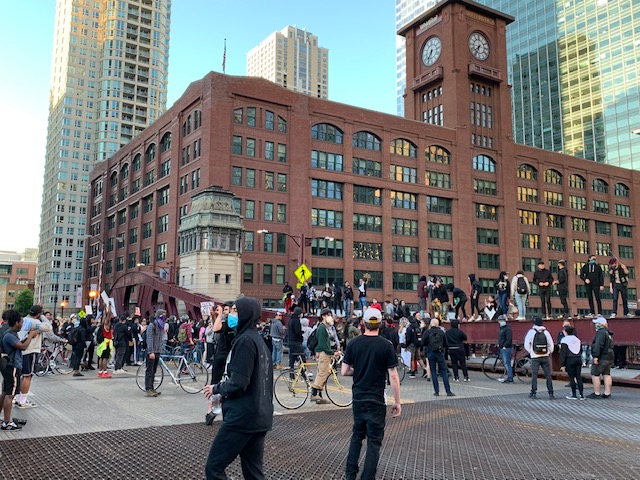 Scenes From Day Two of Protests in Chicago 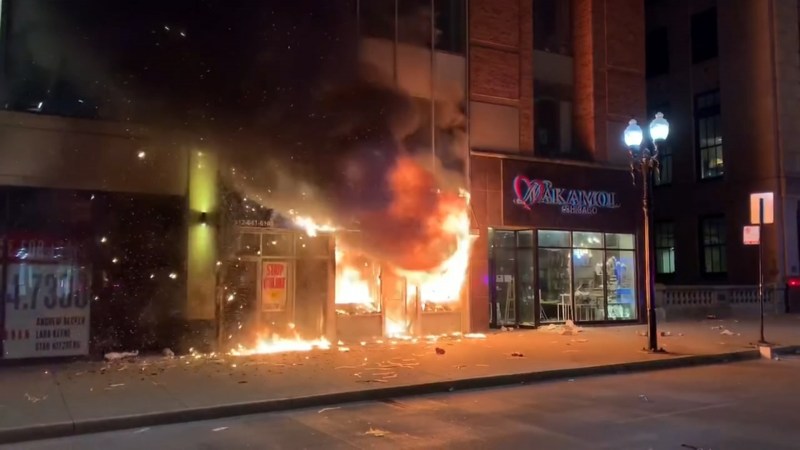 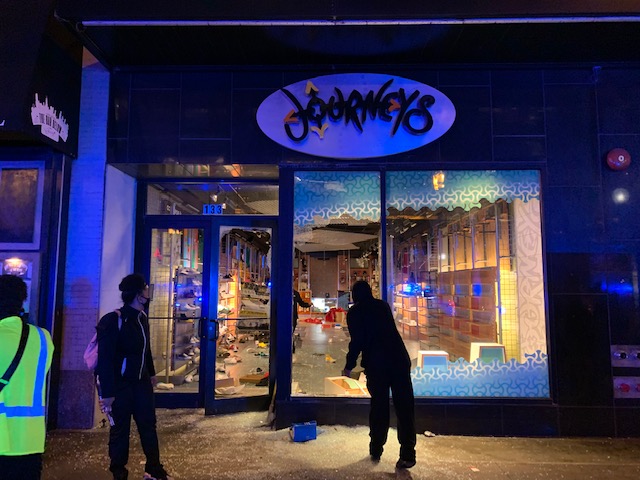