Iran Says Its Seizure of British Ship a ‘Reciprocal' Move

Tensions between Iran and the West had been rising since May, when the U.S. announced it was dispatching an aircraft carrier and additional troops to the Middle East, citing unspecified threats posed by Iran

Iran's seizure of a British oil tanker was a response to Britain's role in impounding an Iranian supertanker first, senior officials said Saturday, as newly released video of the incident showed Iranian commandos in black ski masks and fatigues rappelling from a helicopter onto the vessel in the strategic Strait of Hormuz.

The seizure prompted condemnation from the U.K. and its European allies as they continue to call for a de-escalation of tensions in the critical waterway.

In comments on Twitter on Saturday, he said he spoke with Iran's foreign minister and expressed extreme disappointment that the Iranian diplomat had assured him Iran wanted to de-escalate the situation but "they have behaved in the opposite way."

Speaking to reporters later Saturday after an emergency government meeting, Hunt said the "totally and utterly unacceptable" interception of the British-flagged Stena Impero "raises very serious questions about the security of British shipping and indeed international shipping" in the Strait of Hormuz.

The free flow of traffic through the Strait of Hormuz is of international importance because one-fifth of all global crude exports passes through the waterway from Mideast exporters to countries around the world. The narrow waterway sits between Iran and Oman.

The Stena Impero was intercepted late Friday by Iran's powerful Revolutionary Guard forces. The ship's owner, Stena Bulk, said the vessel was stopped by "unidentified small crafts and a helicopter" during its transit through the Strait of Hormuz. The vessel was seized with a crew of 23 crew aboard, although none are British nationals. 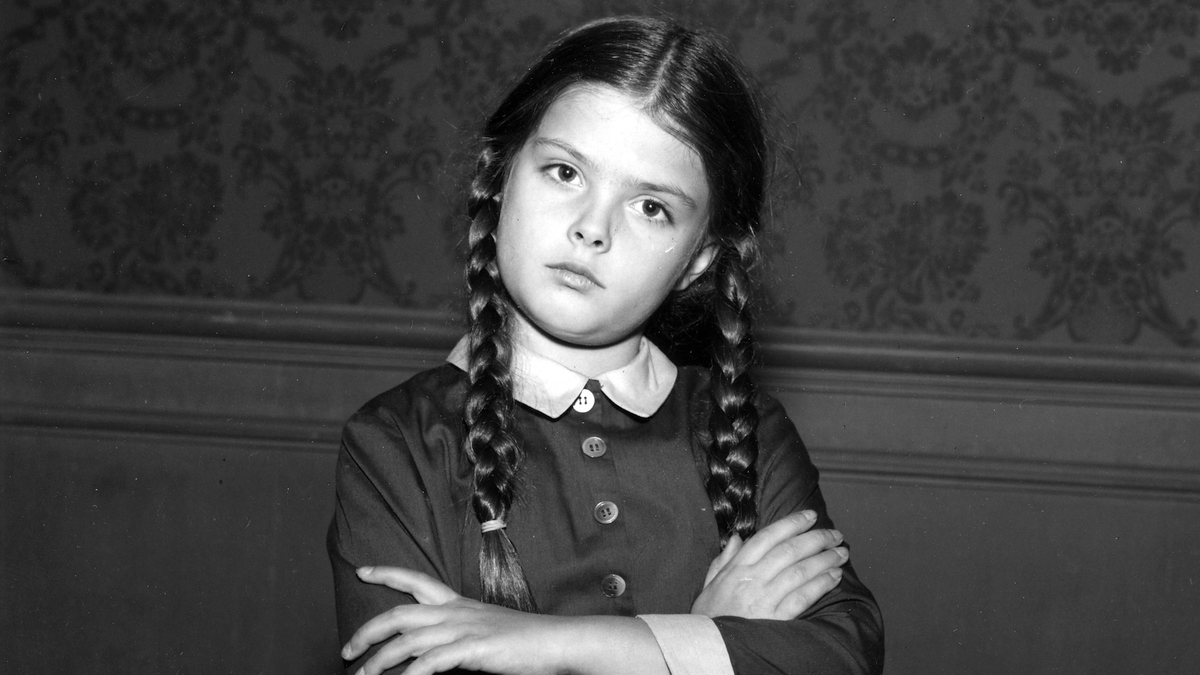 In a dramatic video released by the Revolutionary Guard, several small Guard boats can be seen surrounding the larger tanker as it moves through the strait. Above, a military helicopter hovers and then several men wearing black masks begin to rappel onto the ship.

The high-quality video was shot with at least two cameras, one from a speed boat-like vessel and one from the chopper, which captured the fatigue-clad men as they prepared to slide down a rope and also took aerial footage of the tanker.

Hunt said the ship's seizure shows worrying signs Iran may be choosing a dangerous and destabilizing path. He also defended the British-assisted seizure of Iran's supertanker two weeks ago as a "legal" move because the vessel was suspected of breaching European Union sanctions on oil shipments to Syria.

Iranian officials "see this as a tit-for-tat situation, following Grace1 being detained in Gibraltar. Nothing could be further from the truth," Hunt said later Saturday.

The view from Iran was different.

In comments on Twitter on Saturday, Iran's Foreign Minister Mohammad Javad Zarif characterized the seizure of Iran's tanker July 4 as "piracy." Politician and former Guard commander, Maj. Gen. Mohsen Rezai, wrote that Iran was not seeking conflict, "but we are not going to come up short in reciprocating."

The spokesman for Iran's Guardian Council, Abbas Ali Kadkhodaei, was also quoted in the semi-official Fars news agency describing Friday's seizure as a legal "reciprocal action." The council rarely comments on state matters, but when it does it is seen as a reflection of the supreme leader Ayatollah Ali Khamenei's views. The council works closely with Khamenei, who has final say on all state matters.

The tit-for-tat move by Iran drew condemnation from European signatories to Iran's nuclear accord with world powers. Germany and France both called on Iran to immediately release the ship and its crew, with Berlin saying the seizure undermines all efforts to find a way out of the current crisis.

Europe has struggled to contain the tensions that stem from President Donald Trump's decision to pull the U.S. from Iran's nuclear deal, which had lifted sanctions on Iran in exchange for compliance on its nuclear program.

Trump has since re-imposed sweeping sanctions on Iran, including its oil exports, and Iran recently increased uranium enrichment levels beyond limits of the deal in a bid to pressure Europe into finding a workaround the crippling economic sanctions.

Britain, which remains a signatory to the nuclear accord, has figured prominently in rising U.S. tensions with Iran ever since Royal Marines took part in the seizure of the Iranian oil tanker by Gibraltar, a British overseas territory off the southern coast of Spain. Officials there initially said the July 4 seizure happened on orders from the U.S.

Britain has said it would release the vessel, which was carrying more than 2 million barrels of Iranian crude, if Iran could prove it was not breaching EU sanctions. However, a court in Gibraltar just Friday extended the detention of the Panama-flagged Grace 1.

Stena Bulk, the owner of the seized British tanker, said the vessel's crew members are of Indian, Filipino, Russian and Latvian nationalities. Iranian officials say the crew remain on the tanker.

Britain's defense secretary Penny Mordaunt told Sky News the takeover was a "hostile act" by Iran. She said a British Royal Navy frigate deployed to help protect shipping in the Strait of Hormuz was roughly 60 minutes from the scene when the Iranians took control of the tanker.

That same frigate had previously warned off Iranian Guard vessels from impeding the passage of a British commercial vessel the navy was escorting through the Strait of Hormuz.

There are concerns that with each new maneuver a misunderstanding or misstep by either side could lead to war. In June, Iran shot down an American drone in the same waterway, and Trump came close to retaliating with airstrikes.

The U.S. has increased its military presence in the Persian Gulf region in recent weeks. The U.S. will also send more than 500 U.S. troops as well as aircraft and air defense missiles to Iran's rival, Saudi Arabia.

It marks the first such deployment of U.S. troops to Saudi Arabia since America's withdrawal from the country in 2003. King Salman approved hosting the American forces "to increase joint cooperation in defense and regional security and stability," a statement in the state-run Saudi Press Agency said.