Indiana Woman Who Killed Her 2 Kids Sentenced in 3rd Slaying

Amber Pasztor, 30, entered the plea in the September 2016 killing of 66-year-old Frank Macomber

An Indiana woman serving a 130-year sentence for fatally smothering her two young children was sentenced Monday to an additional 65 years in prison after pleading guilty but mentally ill in the shooting death of a former neighbor.

Amber Pasztor, 30, entered the plea in the September 2016 killing of 66-year-old Frank Macomber. His body was found in a wooded area near Pasztor's home. The two formerly were neighbors in a mobile home park.

Authorities say Pasztor killed Macomber, stole his car and abducted her two young children from their custodial grandparents' home, prompting an Amber Alert. She then drove about 70 miles (110 kilometers) from Fort Wayne to Elkhart and parked behind the Elkhart Police Department. The bodies of 7-year-old Lilliana Hernandez and 6-year-old Rene Pasztor were found inside the car.

Pasztor has told investigators she killed Macomber because he was working with cartels and she wanted to send a message "not to mess with her," court documents say.

Frank Macomber Jr. and his sister, Michelle Troye, testified Monday that their father, a Vietnam War veteran, was a good man who had retired shortly before his death after 30 years as a General Motors line worker. The son called Pasztor a "monster" and said his father was nothing but compassionate toward her.

"She abused his kindness," Troye said of Pasztor. 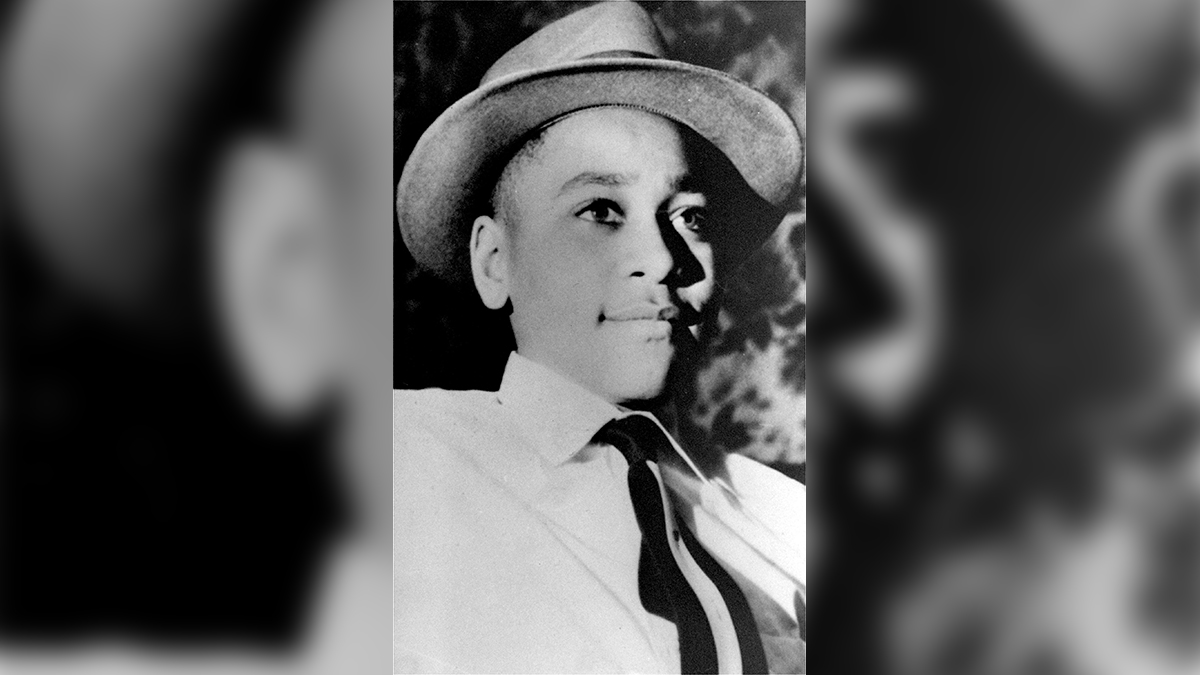 Emmett Till 9 mins ago

Pasztor apologized, but said they shouldn't judge her.

"I'm very sorry," Pasztor said. "I've lived a rough life. Don't judge a book by its cover. ... I'm sorry for taking their father. They don't know what was in my mind at the moment."