Hundreds Protest Rittenhouse Acquittal Across US

The protesters gathered following the acquittal of Kyle Rittenhouse, 18, in Kenosha, Wisconsin

Law enforcement in Portland Friday night declared a riot as about 200 demonstrators protested the acquittal of a teen who killed two people and injured another in Wisconsin.

The Multnomah County Sheriff's Office said the protesters were breaking windows, throwing objects at police and talking about burning down a local government building in downtown Portland, KOIN TV reported, but the crowd had dispersed by about 11 p.m. Several people were given citations, the Portland Police Bureau said, but only one person who had an outstanding warrant from another matter was arrested.

The protesters gathered following the acquittal of Kyle Rittenhouse, 18, in Kenosha, Wisconsin. Rittenhouse killed two people and injured another during a protest against police brutality in Wisconsin last year.

Protests have been held in several other U.S. cities nationwide over the verdict, including New York, Los Angeles and Chicago. 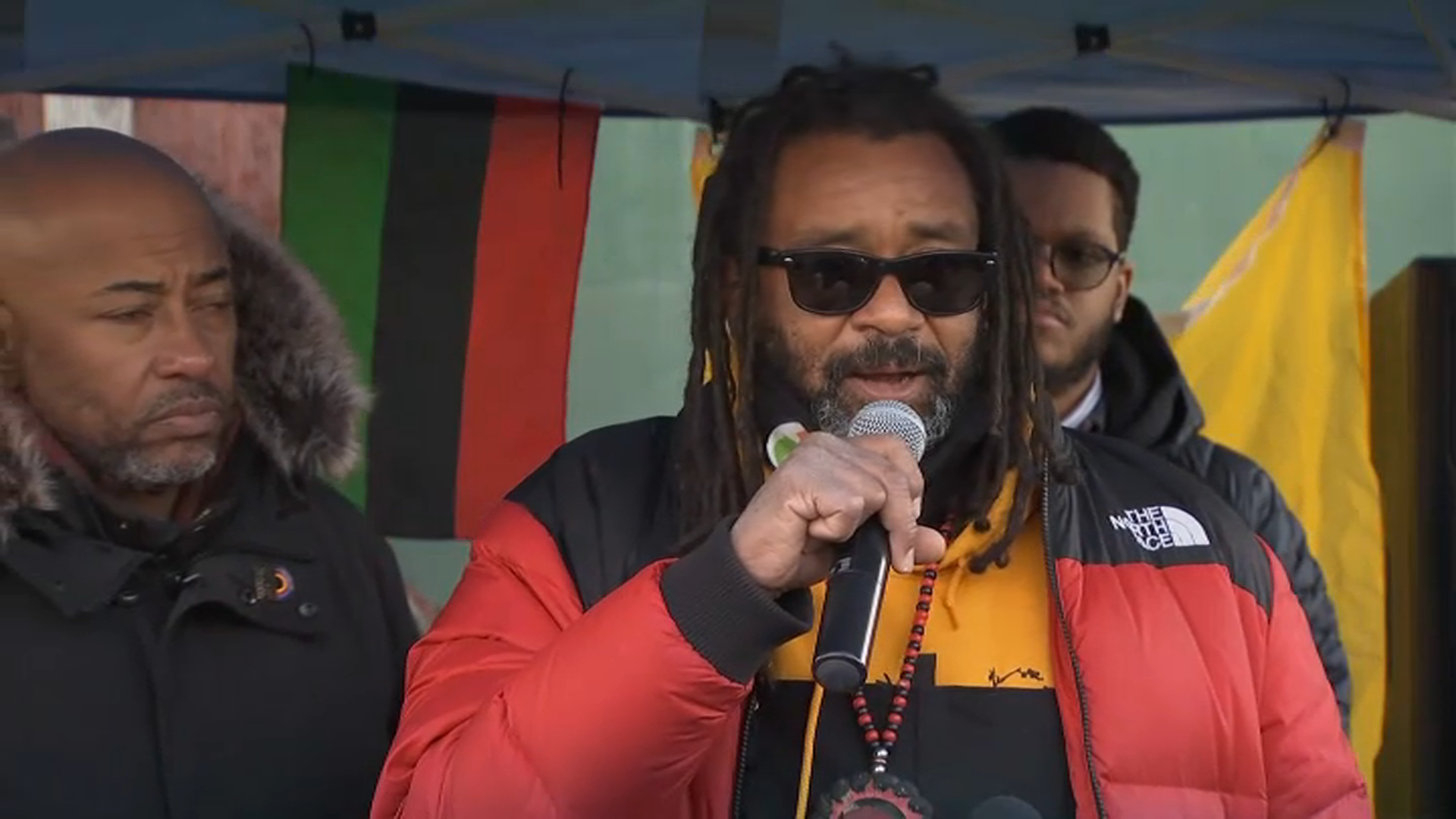 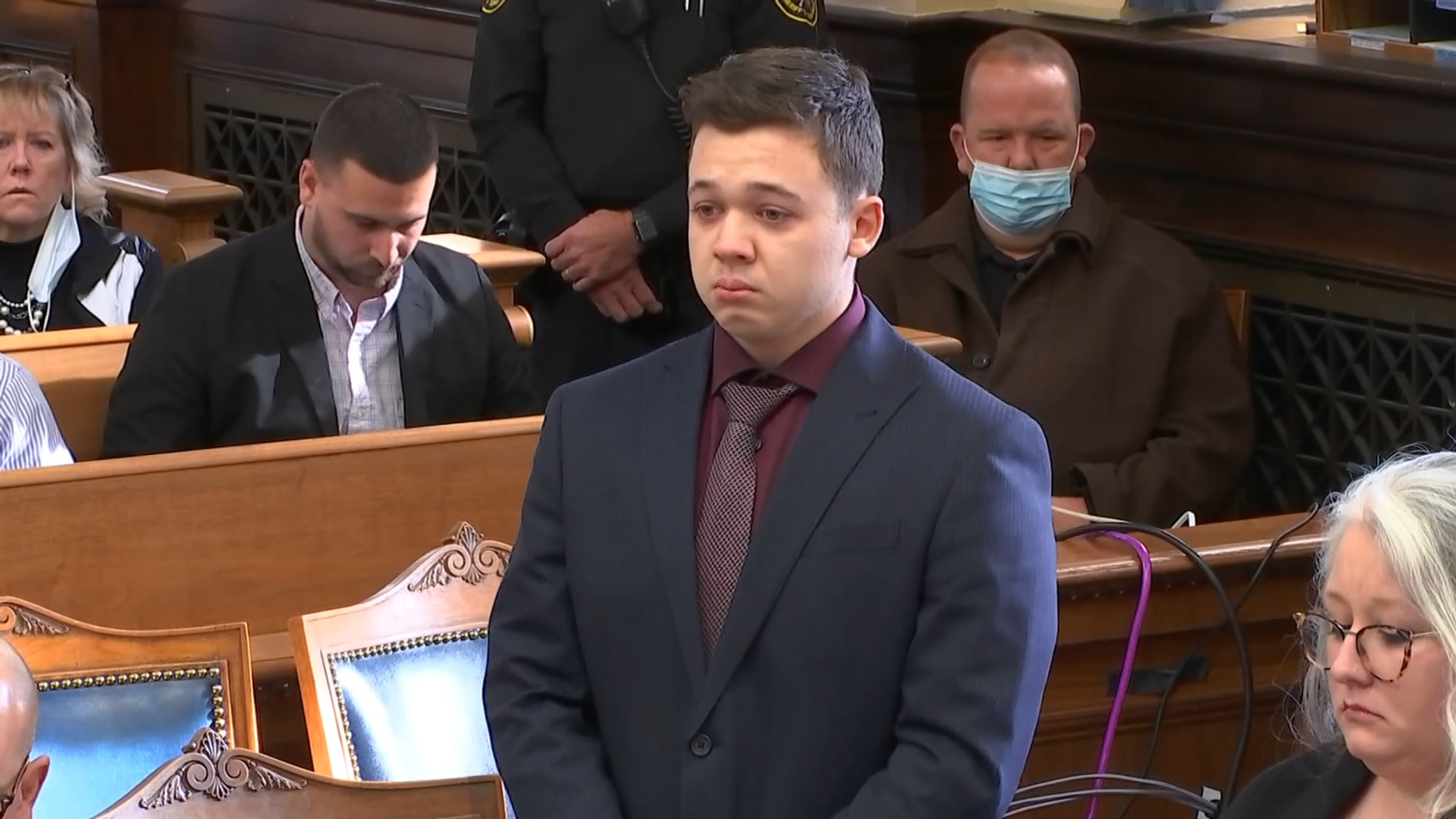 About 1,000 people marched through downtown Chicago Saturday afternoon, organized by Black Lives Matter Chicago and other local activist groups. According to the Chicago Tribune, protesters held signs that stated, “STOP WHITE SUPREMACY” and “WE’RE HITTING THE STREETS TO PROTEST THIS RACIST INJUSTICE SYSTEM” with a picture of Rittenhouse carrying a weapon.

Tanya Watkins, executive director of Southsiders Organized for Unity and Liberation, spoke at a rally in Federal Plaza before the march, according to the Tribune.

“While I am not surprised by yesterday’s verdict, I am tired. I am disappointed. I am enraged. … I have lost every ounce of faith in this justice system,” said Watkins, who is Black.

In North Carolina, dozens of people gathered Saturday near the state Capitol building to protest the verdict, the Raleigh News & Observer reported. Speakers led the crowd of roughly 75 people in chants of “No justice, no peace!” and “Abolish the police!” Police officers on motorcycle accompanied the protesters and blocked traffic for them as they marched down a street past bars and restaurants.

After the murder of George Floyd last year by police in Minneapolis, there were ongoing, often violent protest in Portland. Some activists complained that the police were heavy-handed in their response. Shortly after the Rittenhouse verdict, Portland Police Bureau Chief Chuck Lovell said that officers were working on plans for Friday night and the weekend.

By about 8:50 p.m., about 200 protesters had gathered in downtown Portland and blocked streets. By 9 p.m., windows were broken and doors of city facilities were damaged.

The police tweeted: “A crowd has gathered near SE 2nd Avenue and SE Madison Street and participants have begun breaking windows and damaging doors of city facilities in the area. People are throwing objects at police officers in the area.”

The Multnomah County Sheriff's Office designated the event a riot, and said in a news release early Saturday morning that some demonstrators had thrown urine, water bottles and batteries at deputies.

"I do think folks who are like him...unfortunately will show up and cause problems, will get themselves into trouble in the future and we may see more copycats," attorney and former prosecutor Alex Little says after the Kyle Rittenhouse verdict. The Illinois teen was found not guilty on all counts at his murder trial after he killed two protesters in Kenosha, Wisconsin.
Copyright AP - Associated Press