According to the CDC, anyone may be a considered a carrier, whether they have symptoms or not

Scientists offered more evidence Wednesday that the coronavirus is spread by seemingly healthy people who show no clear symptoms, and the federal government issued new guidance warning that anyone exposed to the disease can be considered a carrier.

A study by researchers in Singapore became the latest to estimate that somewhere around 10% of new infections may be sparked by people who carry the virus but have not yet suffered its flu-like symptoms.

In response to that study and others, the Centers for Disease Control and Prevention changed how it defined the risk of infection for Americans. The agency's new guidance targeted people who have no symptoms but were exposed to others with known or suspected infections. It essentially says that anyone may be a carrier, whether that person has symptoms or not.

The findings complicate efforts to gain control of the pandemic and reinforce the importance of social distancing and other measures designed to stop the spread, experts said. 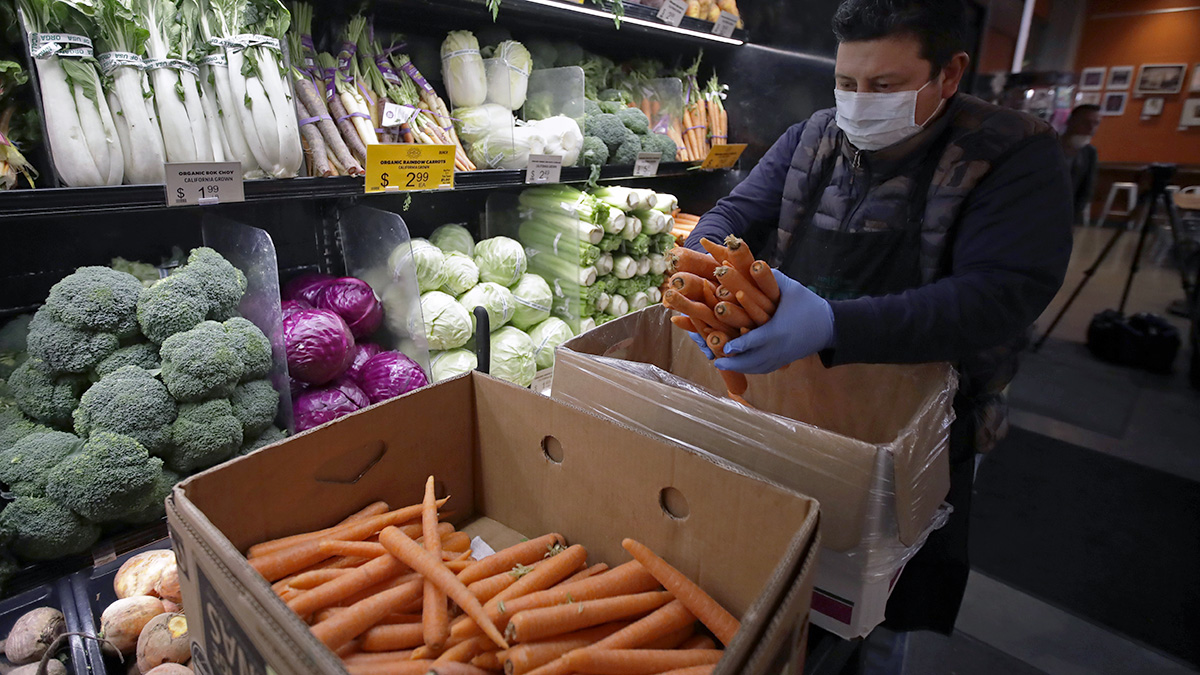 Why Health Experts Aren't Warning About Coronavirus in Food 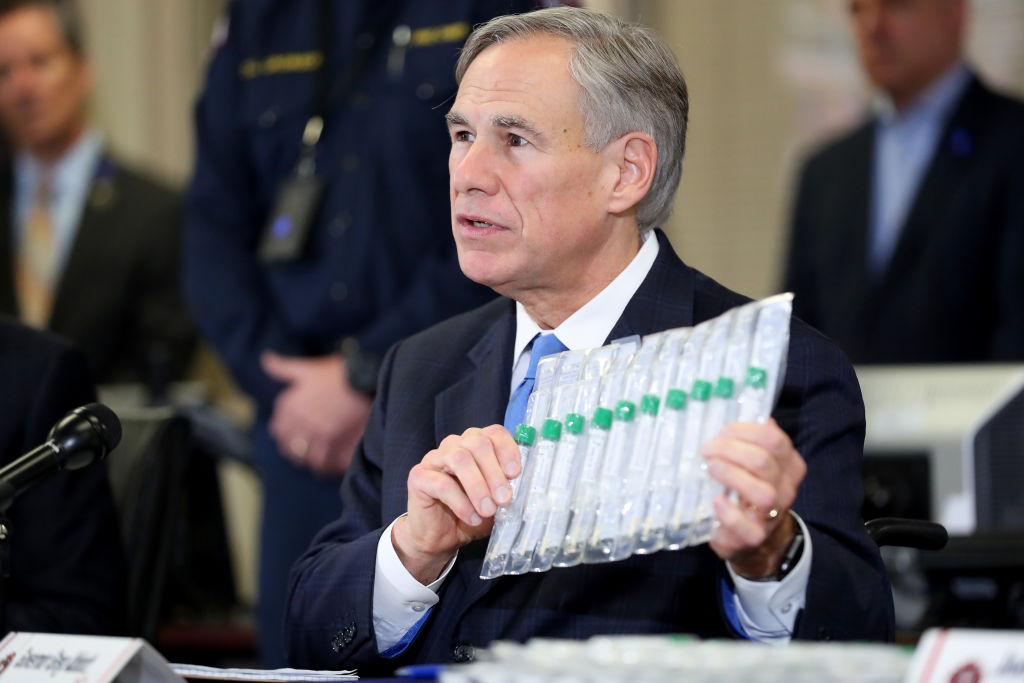 “You have to really be proactive about reducing contacts between people who seem perfectly healthy,” said Lauren Ancel Meyers, a University of Texas at Austin researcher who has studied coronavirus transmission in different countries.

The newest research was published online by the CDC. It focused on 243 cases of coronavirus reported in Singapore from mid-January through mid-March, including 157 infections among people who had not traveled recently. Scientists found that so-called pre-symptomatic people triggered infections in seven different clusters of disease, accounting for about 6% of the locally acquired cases.

One of those infections was particularly striking. A 52-year-old woman's infection was linked to her sitting in a seat at a church that had been occupied earlier in the day by two tourists who showed no symptoms but later fell ill, investigators said after they reviewed closed-circuit camera recordings of church services.

A new, dire prediction from the White House says as many as 240,000 people could die in the United States from the coronavirus pandemic — unless Americans willingly stay at home. So far, 32 states issued stay at home orders, covering three out of four Americans.

An earlier study that focused on China, where the virus was first identified, suggested that more than 10% of transmissions were from people who were infected but did not yet feel sick.

The seemingly healthy people who can transmit the virus are believed to fall into three categories: pre-symptomatic, who do not have symptoms when they spread but develop illness a couple of days later; asymptomatic, who never develop symptoms; and post-symptomatic, who get sick and recover but remain contagious. The Singapore and China studies focused on pre-symptomatic infections.

It remains unclear how many new infections are caused by each type of potential spreader, said Meyers, who was not involved in the Singapore study but was part of the earlier one focused on China.

CDC officials say they have been researching asymptomatic and pre-symptomatic infections, but the studies are not complete.

In an interview Tuesday with a radio station in Atlanta, CDC Director Dr. Robert Redfield cited an estimate that 25% of infected people may be asymptomatic. It was not clear what that estimate was based on, or if it included people who were pre-symptomatic or post-symptomatic. The AP requested more information from the CDC, but the agency did not provide those details.

Redfield's comment was in response to a question about whether the agency is going to recommend that people who seem healthy wear masks or face coverings when they go out. He said the agency is reviewing its guidance, looking at research in Singapore, China and other places in making that decision.

A rural Minnesota couple is sharing their experience recovering from COVID-19. Annette and Larry Bremer are two of 23 confirmed cases in rural Martin County — an experience that, according to Annette, felt like being "hit by a bus."

Wearing scarves or bandanas over noses and mouths is “not necessarily going to protect you, but if you are carrying the disease, it may reduce the amount you transmit,” said Carl Bergstrom, a University of Washington evolutionary biologist who studies emerging infectious diseases.

In the initial months of the pandemic, health officials based their response on the belief that most of the spread came from people who were sneezing or coughing droplets that contained the virus.

The governor announced Tuesday that his brother Chris Cuomo has COVID-19, while talking about their relationship and how the family is dealing with the diagnosis.

Another kind of coronavirus caused the deadly severe acute respiratory syndrome, or SARS, which was first identified in Asia in 2003 and caused a frightening but relatively short-lived international outbreak that never spread as widely as the new virus.

Although some asymptomatic infections were discovered, none were found to have spread the disease. Because symptomatic people were the spreaders, health officials could focus on them to see an outbreak happening and could better isolate infected people and stop the spread.

“It was much, much easier” to contain, Bergstrom said. With the new coronavirus, “we clearly have asymptomatic and pre-symptomatic transmission,” he added.