A gunman who reportedly opened fire and took hostages at a German movie theater on Thursday was shot dead by police, according to a local official.

Footage from outside the theater in the southwestern town of Viernheim showed heavily armed police strapping on bulletproof vests and running toward the building as sirens blared. 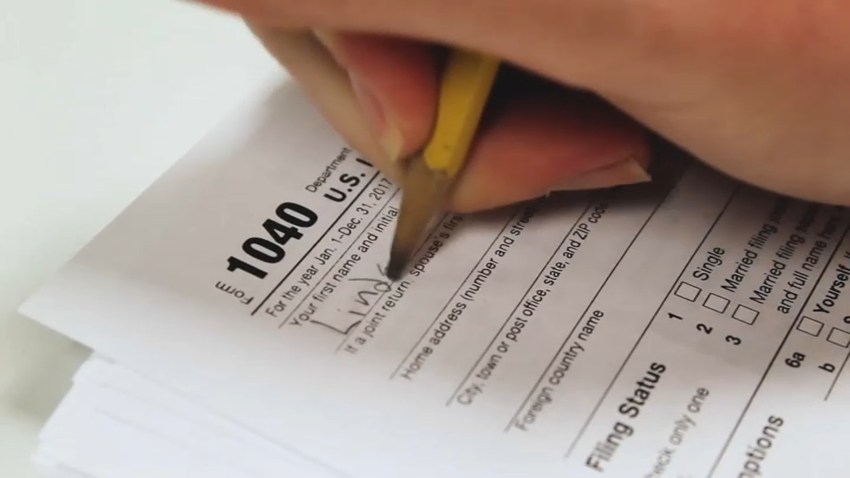 Filing 2020 Taxes Will Be Trickier For Many Due to COVID. Here's What to Know

There were no other injuries and the hostages are safe, police confirmed to NBC News.

Police have not identified the suspect or a potential motive.