Grant Achatz Stumped on How to Handle Crying Babies

One of Chicago's top chefs has touched a nerve by sounding off on a controversial subject: bringing babies to restaurants.

Diners at Alinea, a pricey Windy City spot named one of the world's top restaurants, were reportedly put off by a couple who brought an 8-month-old baby to dinner on Saturday after their baby sitter bailed at the last minute.

Predictably, the baby caused a ruckus, upsetting the other diners in the restaurant.

Grant Achatz, Alinea's award-winning chef, appeared to be torn on the best way to handle similar situations in the future, tweeting he isn't sure whether to tell customers that no kids are allowed, or subject diners to the crying.

The Internet is full of tips for parents on which restaurants are "baby-friendly" or "kid-friendly." Restaurants that make these types of lists usually boast space for high-chairs and stroller parking, or acoustics that can drown out a fussy baby.

Responders to Achatz's tweet, however, appear to overwhelmingly back leaving the baby at home when dining at a swanky establishment like Alinea.

One person tweeted that he'd "be livid" if he had gone to a "fine dining experience and "had to sit through a crying baby."

Another noted that "I don't bring my bottle of whiskey" to Chuck E. Cheese's.

.@Gachatz I love kids. But I don't bring my bottle of whiskey to Chuck E. Cheese; please don't bring your infant to Alinea. — harrison (@mscripty) January 12, 2014 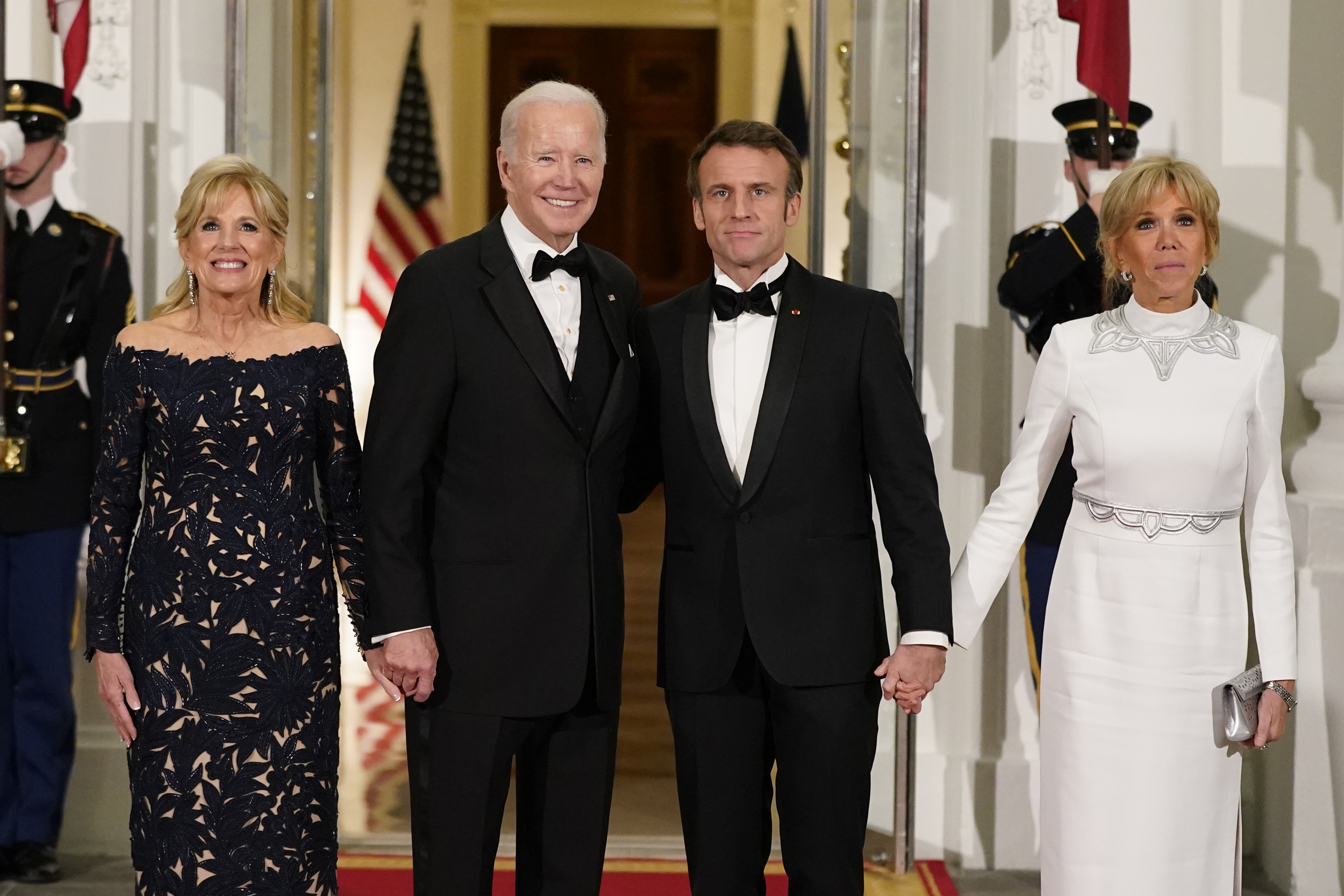 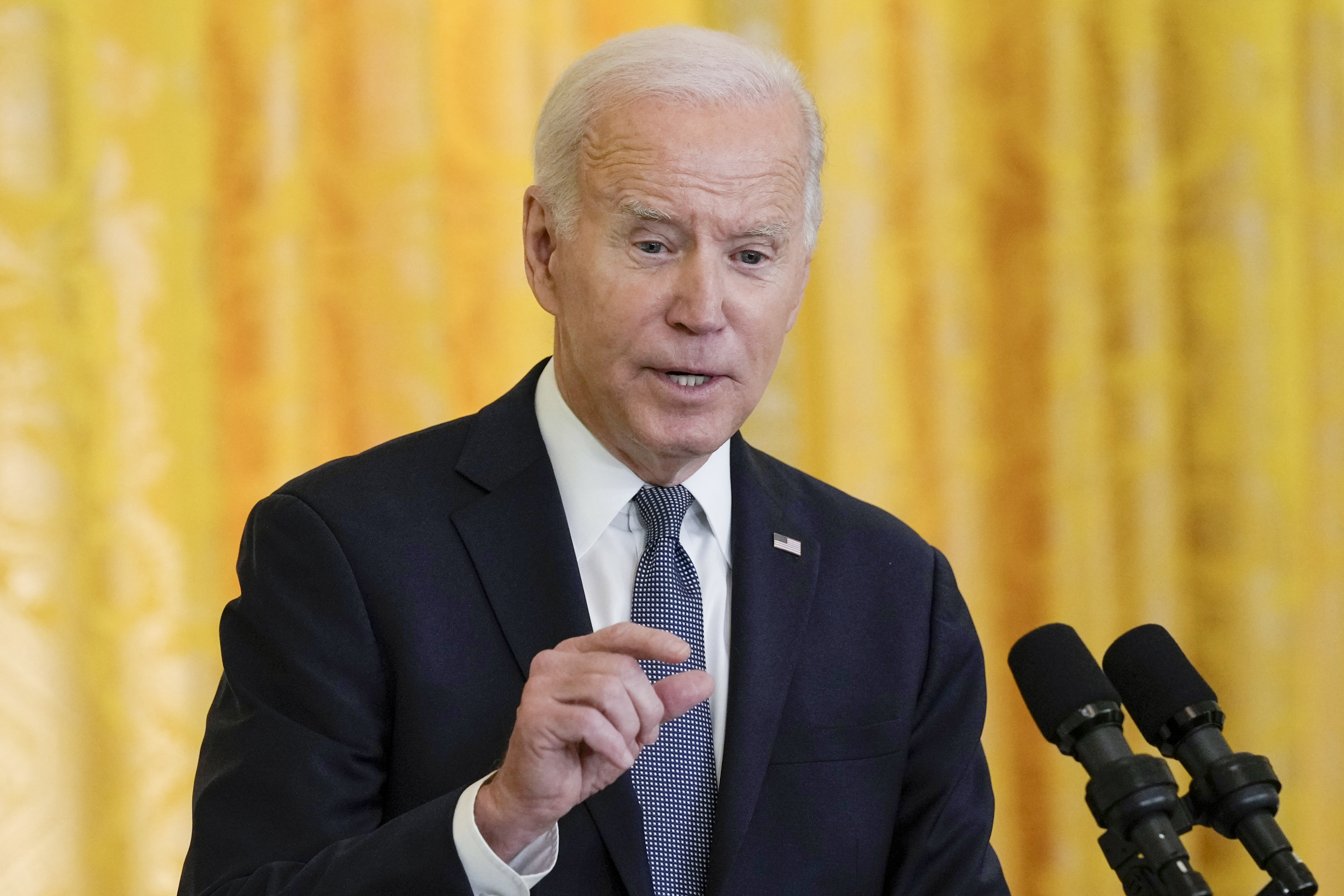 @Gachatz we took a 4mo to Carre de Feuillants and Grace and were very grateful to both for accommodating us. — Michael Dickler (@mgdchicago) January 12, 2014

@hels @MichaelNagrant Again, when you have kids, the world shouldn't be catering 100% to your every need. Things have to change. — Carol Blymire (@CarolBlymire) January 12, 2014

@MichaelNagrant @Gachatz I'd be livid if I came to Next, Alinea, or ANY fine dining establishment and had to sit through a crying baby — Richard LaRue (@richard_larue) January 12, 2014

Alinea is consistently rated the top restaurant in Chicago, and last year, Restaurant magazine named it No. 15 in the world.