“Going the Distance” Is a Romance Built for the 2010 Recession

One aspect of film-life that popular filmmakers have not been able to capture is the fact that we are living in a recession (if not worse). The romantic comedy "Going the Distance" aims to change that perception, even if the filmmakers want the audience to be entertained.

It's a tough line to walk.

Generally when people hit on the misery of the world's economic situation, its the kind of movie you don't want to see. People go to the cinema to escape misery, not wallow in it. 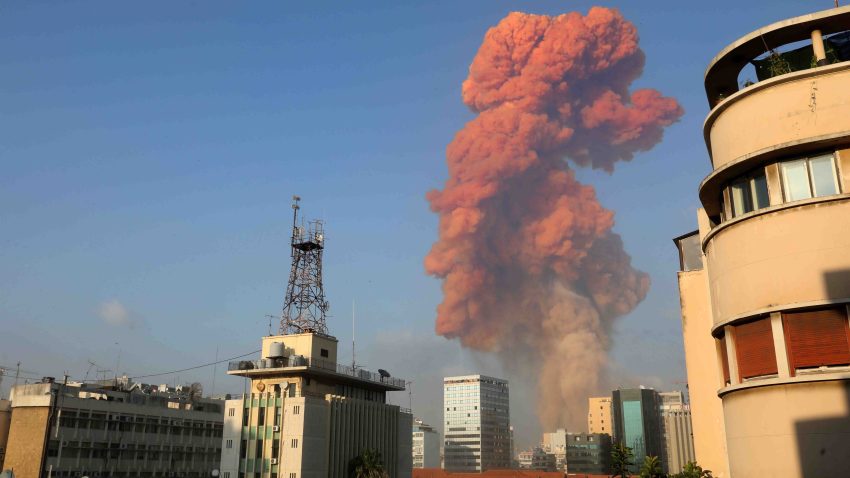 It takes truly a deft hand to make this type of movie possible and watchable for the masses.

"Going the Distance" seeks to do the same as it deals with two lovers (Justin Long and Drew Barrymore) who have a cross-country relationship and have to deal with the fact that it might not work as a result. They deal with everyday life like the rest of us. While it doesn't reach the lofty heights of "Up in the Air," it sure tries.

The couple despair over internet airfares, they fly Southwest airlines (which seems to be some sort of marketing partner). You get the picture.

"The fiscal responsibilities of both the characters play a large part," Long said at the film's press day. "It's something a lot of people can relate to."

Through this economic prism, the two love-birds try to make their relationship work. The couple deals with having to accept phone-sex, for example, as as a substitute for being with each other.

Can they pull off a 2010 escape about 2010 realities? With someone like Barrymore on-board you know it's never going to get too dreary.

"I personally want something that I can escape into and sort of forget what's going on around me," she said. "I want that beautiful balance."

"This film gets surprisingly real but then it does come around and sort of saves you and makes you laugh."