“Breonna Taylor should be alive today,” he said. 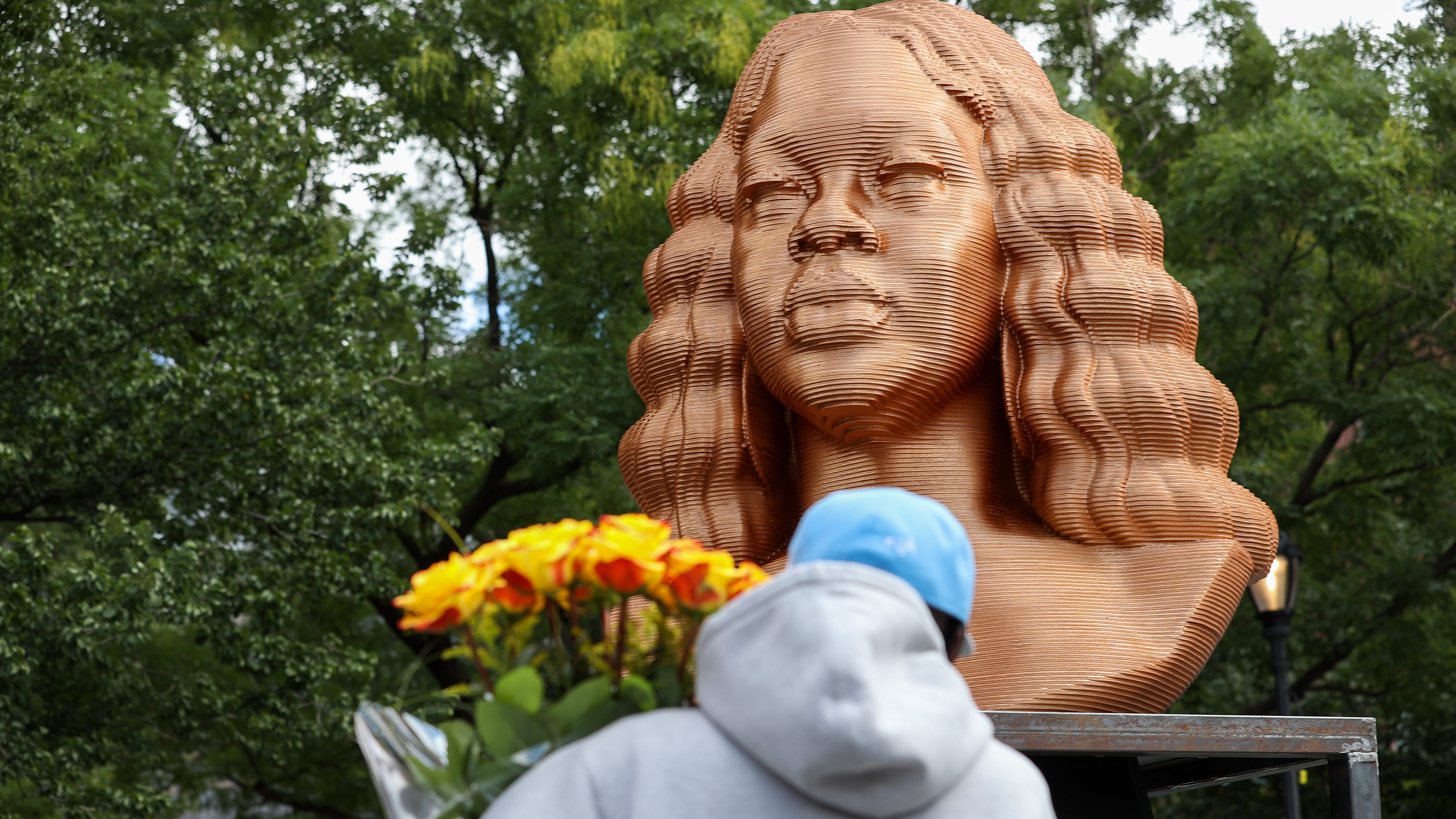 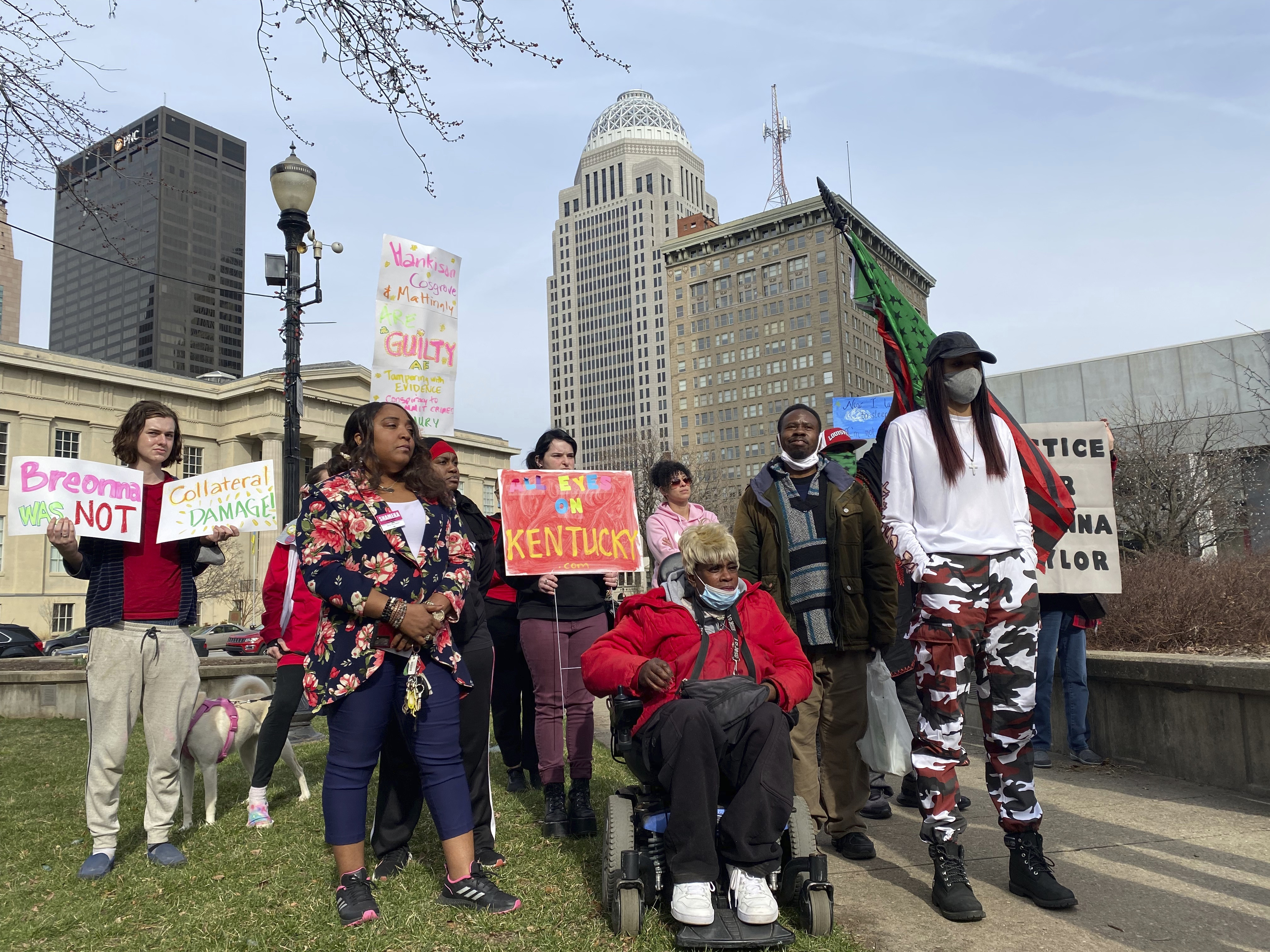 Taylor, a 26-year-old Black medical worker, was shot to death by Louisville officers who had knocked down her door while executing the search warrant. Taylor’s boyfriend fired a shot that hit one of the officers as they came through the door and they returned fire, striking Taylor multiple times.

Hankison, who was dismissed from the department in 2020, was one of the officers at Taylor’s door and one of three who fired shots that night. He was acquitted by a jury of state charges of wanton endangerment earlier this year in Louisville.

Jaynes had applied for the warrant to search Taylor’s house. He was fired in January 2021 by former Louisville Police interim chief Yvette Gentry for violating department standards in the preparation of a search warrant execution and for being “untruthful” in the Taylor warrant.

As the anniversary of Breonna Taylor’s death by Louisville police approaches, Kentucky State Rep. Attica Scott is hoping to pass a bill, know as Breonna’s Law, that would ban no-knock warrants in the state and add new police accountability measures. Scott joined LX News to make a case for why her bill is the best option to prevent another innocent Kentuckian from dying at the hands of police serving a warrant.
Copyright AP - Associated Press