The first official photographs of Prince Harry and Meghan Markle, now the Duke and Duchess of Sussex, were released Monday following the pair's royal wedding.

The images were taken by photographer Alexi Lubomirski at Windsor Castle, following the carriage procession. Lubomirski is the same photographer who shot the couple's engagement photos last year.

A Kensington Palace spokesperson said, "The Duke and Duchess of Sussex would like to thank everyone who took part in the celebrations of their wedding on Saturday. They feel so lucky to have been able to share their day with all those gathered in Windsor and also all those who watched the wedding on television across the UK, Commonwealth, and around the world."

Three photographs were released in all. The newlyweds posed for a less formal black and white photo, while the other two include other members of the royal family. Markle's white dress, designed by British designer Clare Waight Keller, had a boat neck and was made of silk. Her tiara from Queen Mary was lent to her by Harry's grandmother. 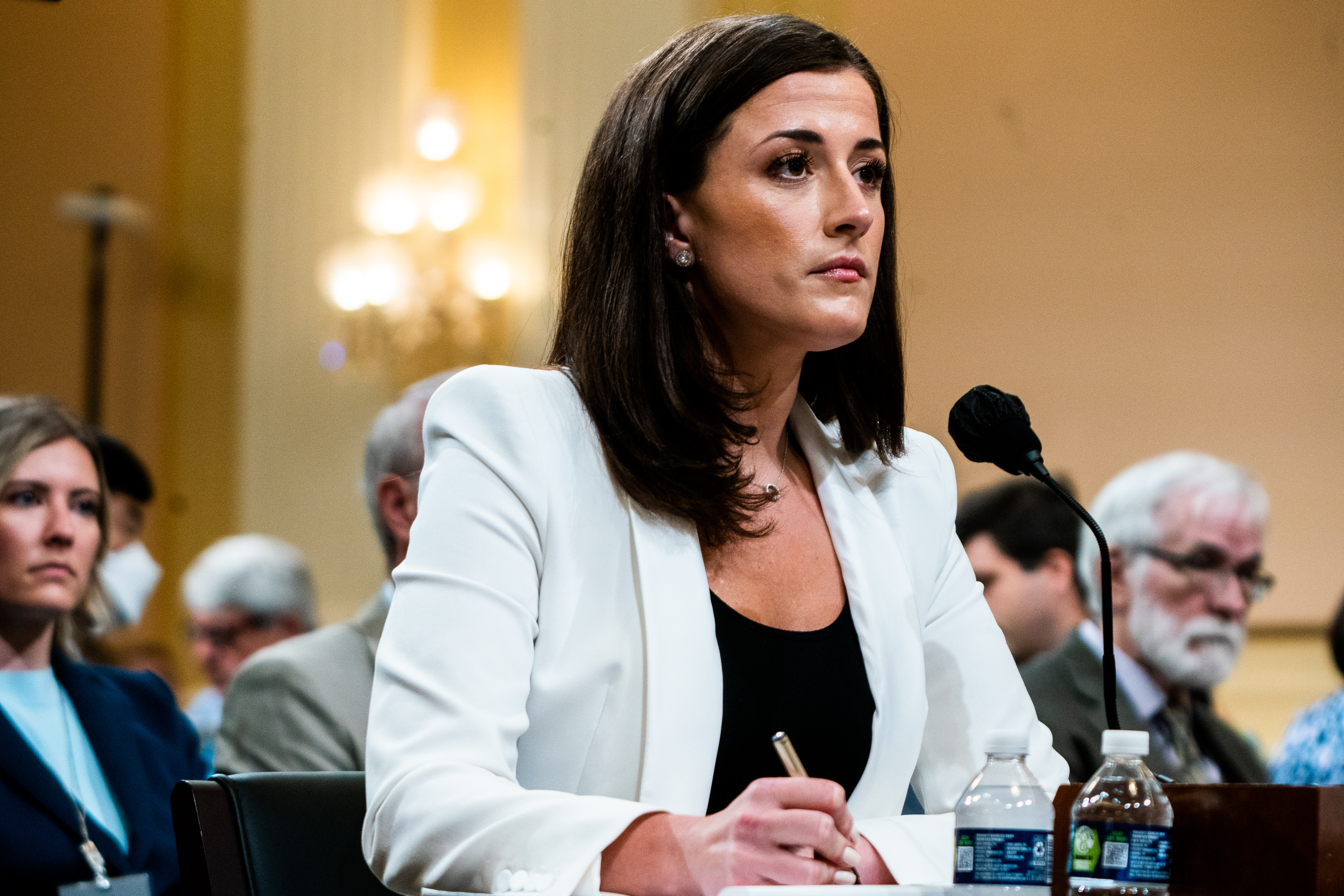