A Louisiana teacher caused an uproar last month by giving a first-grade student the awards for "most talkative" and "class clown," complete with a red nose.

The boy's grandaunt, Travanon-LaTosha Alexis, recounted the story in a Facebook post in May aimed at correcting the injustice for his public humiliation at Evangeline Elementary School in Lafayette, about 120 miles west of New Orleans.

"She publicly humiliated him, she need to publicly apologise to everyone. She could have given him the most funny certificate and perhaps future motivational speaker," Alexis wrote.

The post was shared more than 350 times, and Lafayette Parish School System chief administrator Joe Craig told TV station KLFY that the district was concerned about how the award was presented.

"In a different time clown probably had a different connotation. The meaning of words evolve over time and I just don't think the connotation with the word clown is appropriate to these days," Craig said.

The teacher, Jessica Bordlee, apologized, telling the Lafayette Daily Advertiser that the awards were meant to be fun and uplifting and went along with other academic awards. She said that the boy selected the "class clown" award himself and that his peers voted for him to get it.

"I'm so sorry their feelings were hurt," Bordlee told the newspaper. 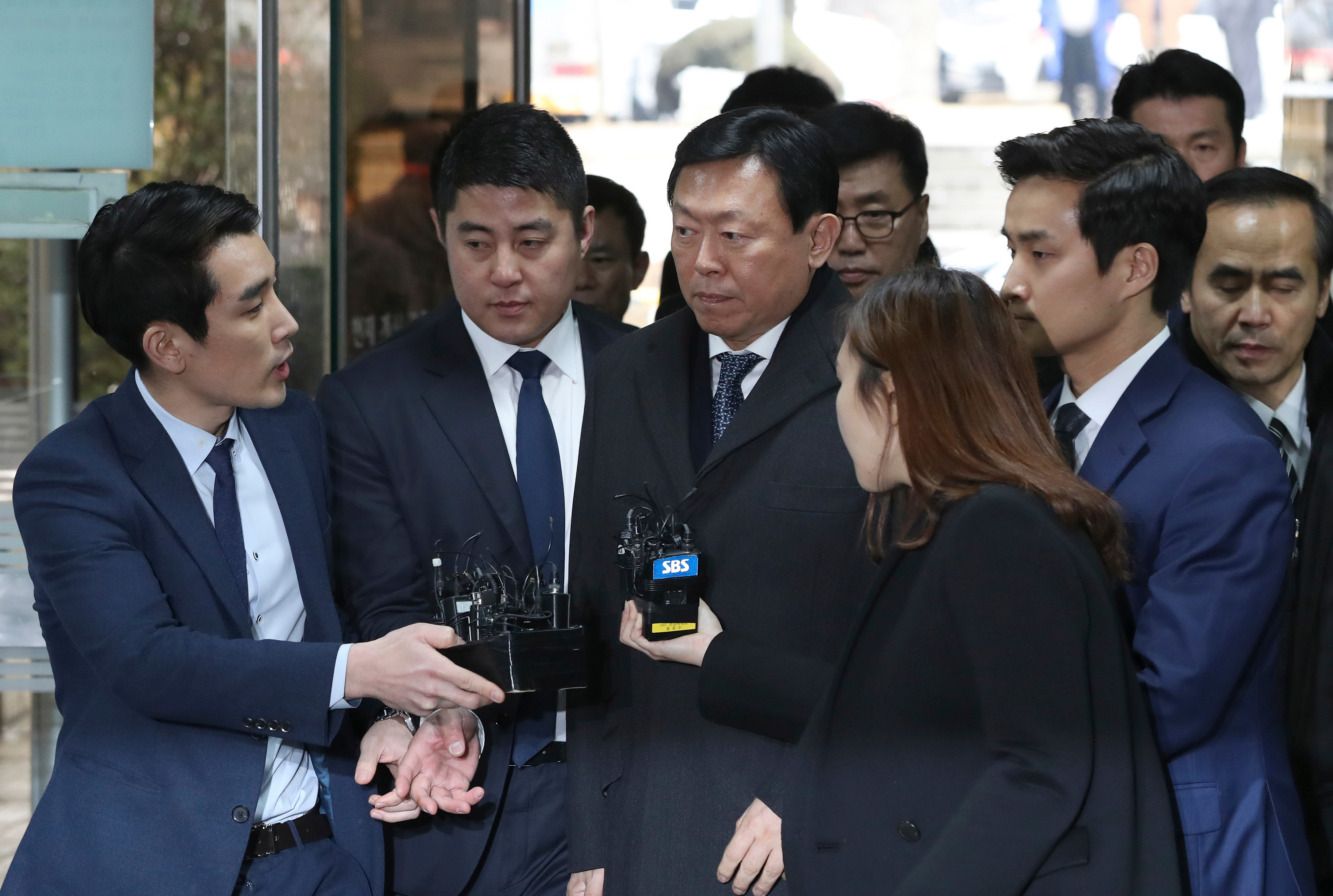 But the boy's grandmother felt something wasn't right when she saw the certificates.

"Who wants to frame something like that?" Shaneka Hayes told The Daily Advertiser.