Family and marriage therapist Amie Harwick died due to blunt force injuries to her head and upper body, according to a coroner's report released Tuesday.

Harwick, 38, was found at her Hollywood Hills home over the weekend suffering from injuries that police said appeared consistent with a fall. The coroner's report classifies the case as a homicide. 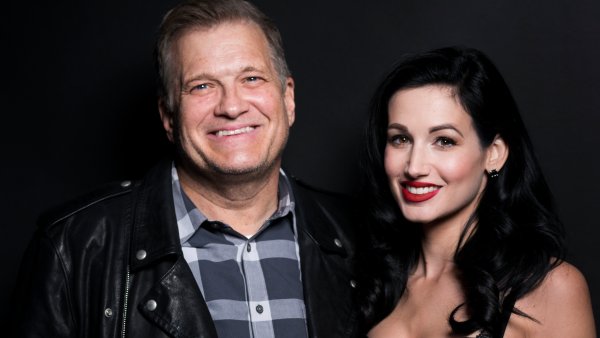 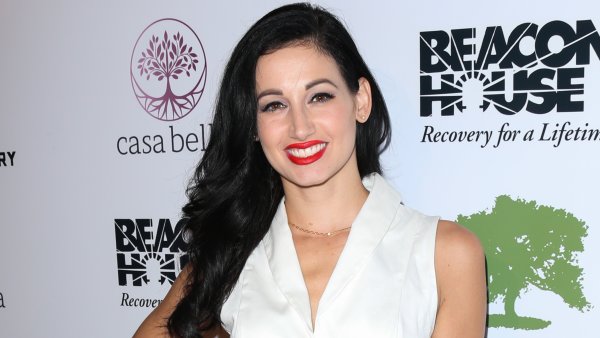 A former boyfriend, 41-year-old Gareth Pursehouse, was arrested on suspicion of murder hours after police responded early Saturday morning to Harwick's home following a report of a woman screaming.

Harwick appeared to have been attacked at the home, police said. A roommate, who told officers Harwick was assaulted, had jumped over a wall to escape and call for help, police said.

Harwick was found on the ground beneath a third-story balcony. She was in grave condition and was suffering from injuries consistent with a fall, the LAPD said.

Harwick was taken to a hospital where she died.

Her death led to an outpouring of grief form friends. A flower with a note was left outside the home Monday. The card read, "I love you my friend. I'll never forget you."

Harwick had a restraining order against Pursehouse, but it recently expired. She recently expressed her fear of her former boyfriend, the LAPD said. Pursehouse was being held on $2 million bond, according to LA County Jail records.

An initial court appearance had not been scheduled, according to the jail records.

Pursehouse was arrested around 4:30 p.m. on Saturday in the 8100 block of Carbona Drive in Playa Del Rey by members of an FBI-LAPD Fugitive Task Force.

Police said the investigation was ongoing. It was not immediately clear if Pursehouse had a lawyer.

On her website, Harwick is described as a marriage and family therapist with a bachelor's degree in psychology from Cal Poly Pomona east of Los Angeles and a master's degree in clinical psychology from Pepperdine University in Malibu. She is the author of 2014's 'The New Sex Bible for Women.'

In social media posts, she was remembered as a caring professional who empowered women. Ex-fiance Drew Carey, the host of "The Price is Right," remembered Harwick as a positive force and champion for women.