With more people opting out of traditional Christmas lights and choosing instead to create over-the-top laser displays, the Federal Aviation Administration warns these powerful beams could shoot past homes and into the sky, distracting pilots.

“The FAA's concerns about lasers – regardless of the source – is that they not be aimed at aircraft in a way that can threaten the safety of a flight by distracting or blinding the pilots,” the federal agency said in a statement. “People may not realize that systems they set up to spread holiday cheer can also pose a potential hazard to pilots flying overhead.”

The FAA said pilots over the past few years have reported being distracted or blinded by residents' Christmas-themed laser light displays.

Homeowners using laser-light displays should ensure the lights are hitting their house and not shining up into the sky, the FAA advised. 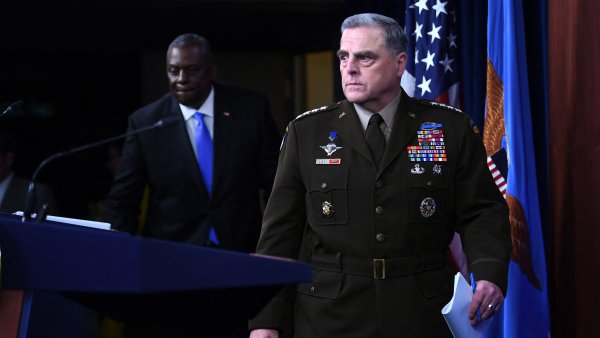 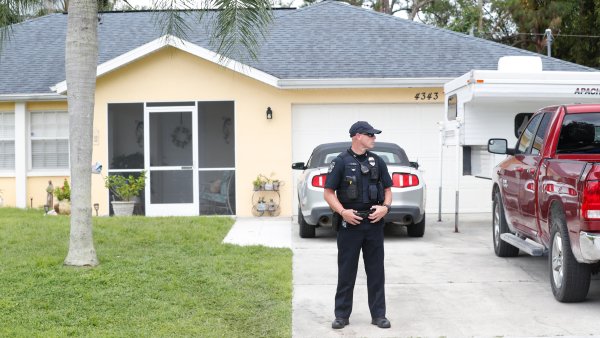 “It may not look like the lights go much farther than your house, but the extremely concentrated beams of laser lights actually reach much further than most people think,” the agency said.

The FAA said it Once aware of a laser-light display affecting pilots, the FAA said it asks the owner to adjust or turn them off. If a display continues to be a problem for pilots, a repeat offender could face an FAA civil penalty, the aviation agency said.