A former suburban Minneapolis police officer who has said she meant to use a Taser instead of a handgun when she shot and killed Daunte Wright in April is laying out her potential defenses ahead of her November trial.

Attorneys for former Brooklyn Center Officer Kim Potter said in documents made public Thursday that they may argue that the death of Wright, a Black motorist, was an innocent accident or an innocent mistake. They also may argue that Potter's “perceived use of a Taser was reasonable” and that there is a lack of causation, meaning her conduct wasn’t a substantial factor in his death.

Attorney Paul Engh wrote that Potter may argue other defenses as more evidence is reviewed. 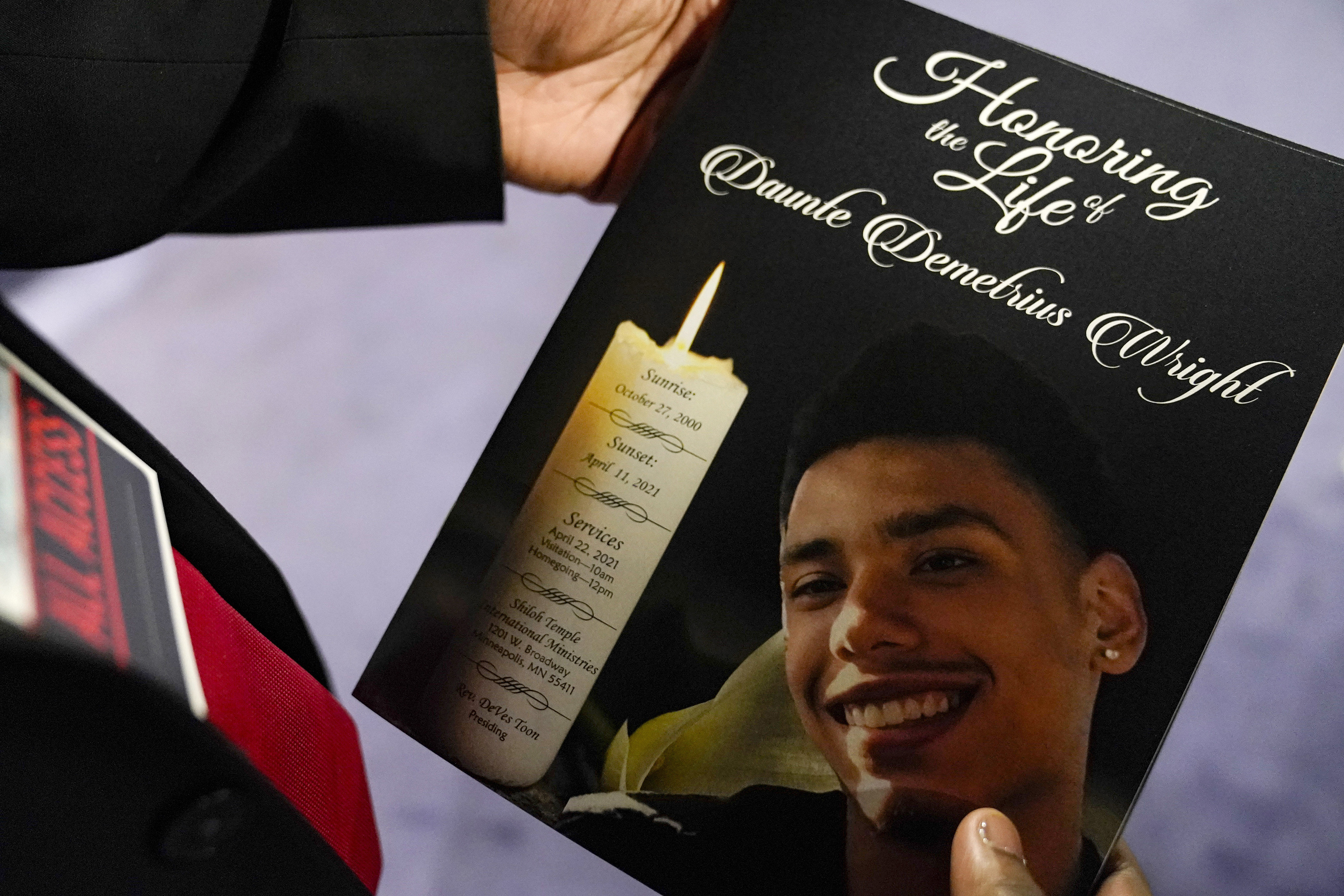 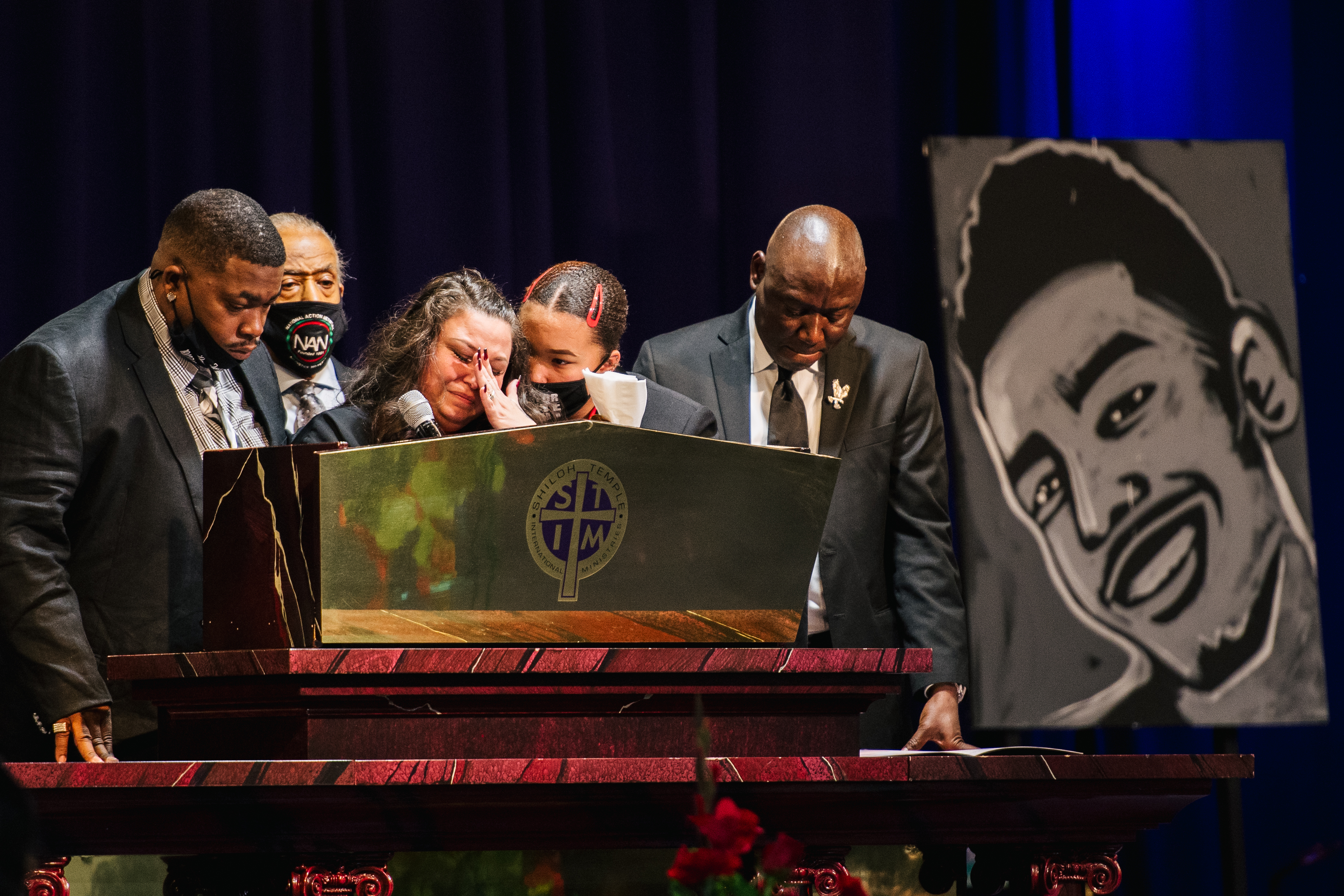 The defense has asked for the new charge to be dismissed. The first-degree manslaughter count alleges Potter recklessly handled a firearm and endangered Wright’s safety when death or great bodily harm was reasonably foreseeable.

Engh wrote that when Potter shouted, “Taser! Taser! Taser!” it was evident she thought she was using her taser, not her gun. Engh said Potter didn’t know she was about to create a risk of harm to Wright and couldn’t have been aware of the risk and then ignore it.

“What the jury will see and hear about instead is an accident,” Engh wrote. “And a police officer’s accidental shot is not a crime.”

Engh said that if Potter intended to use her Taser, then she did not intend to shoot Wright, and the facts don't fit either charge against her.

“The State can’t prove any offense by playing the video, which shows an accident,” Engh wrote. “The prosecution can’t win on Officer Potter’s shouts of ‘Taser, Taser, Taser,’ words meaning she was going to use her TASER, so as to not harm Mr. Wright. Nor for reasons of her enormous after-the-fact regret of what could not have been a conscious act.”

Prosecutors have argued that there is evidence to prove the elements of both charges at trial, where the case will be decided by a jury. They say that the state is not accusing Potter of intentionally killing Wright, but that she “consciously and intentionally acted in choosing to use force ... in reaching for, drawing, pointing, and manipulating a weapon.”

Engh is also taking issue with a prosecution use-of-force expert, Seth Stoughton, who Engh says has put forth a false narrative that Potter should have let Wright drive away, presuming he would be arrested later. Engh argued that Wright created a dangerous situation as he tried to drive away and, “Officer Potter could not ignore Mr. Wright's danger. He had to be arrested.”

Stoughton, a professor at the University of South Carolina School of Law, also testified for the state in the trial of Derek Chauvin, the former Minneapolis police officer convicted in the death of George Floyd. In that case, Stoughton testifiedthat no “reasonable” officer would have done what Chauvin did — held Floyd facedown with a knee across his neck for up to 9 minutes, 29 seconds.