‘Earthquake' That Rattled Southern California Was Actually a Sonic Boom

But according to the United States Geological Survey, which tracks recent earthquakes, there was no geologic activity in the Los Angeles area.

According to the USGS Earthquake map, there was a sonic boom event about two kilometers, or 1.2 miles, south of San Dimas.

A sonic boom, according to NASA, is a "thunder-like" noise that someone on the ground can hear when an aircraft moves faster than the speed of sound. 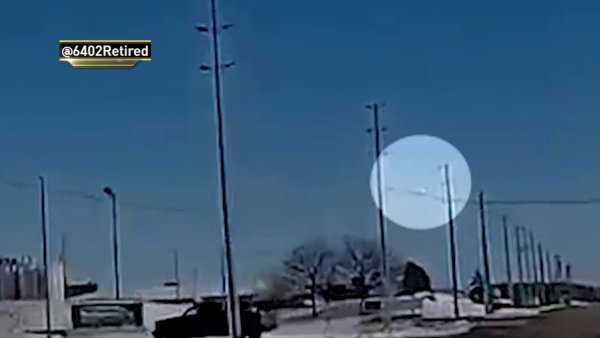 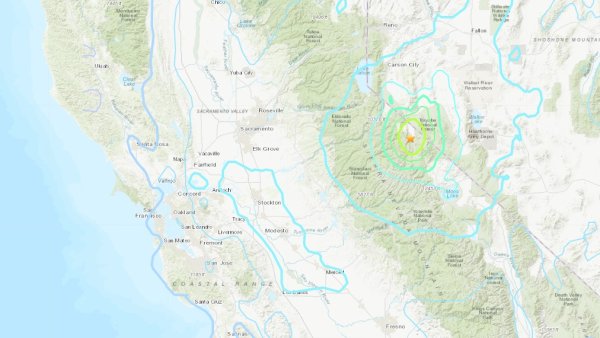 Because sound is just waves of air or other particles bumping into each other, if something moves faster than the speed of sound, it pushes those particles against each other with enough force to create a shock wave of pressurized air molecules.

That shock wave can rattle things like windows and houses, and often feels much like an earthquake.

Most sonic booms don't register on seismic instruments, the USGS said, because the wave doesn't usually translate into the seismic energy those instruments pick up from the earth.

But if multiple reports come in anyway, from people over a wide area claiming to feel an earthquake, the agency can be "fairly sure" that the cause was something in the atmosphere.

In this case, reports of the "earthquake" came from San Dimas, Los Angeles, Long Beach and up towards Santa Clarita.